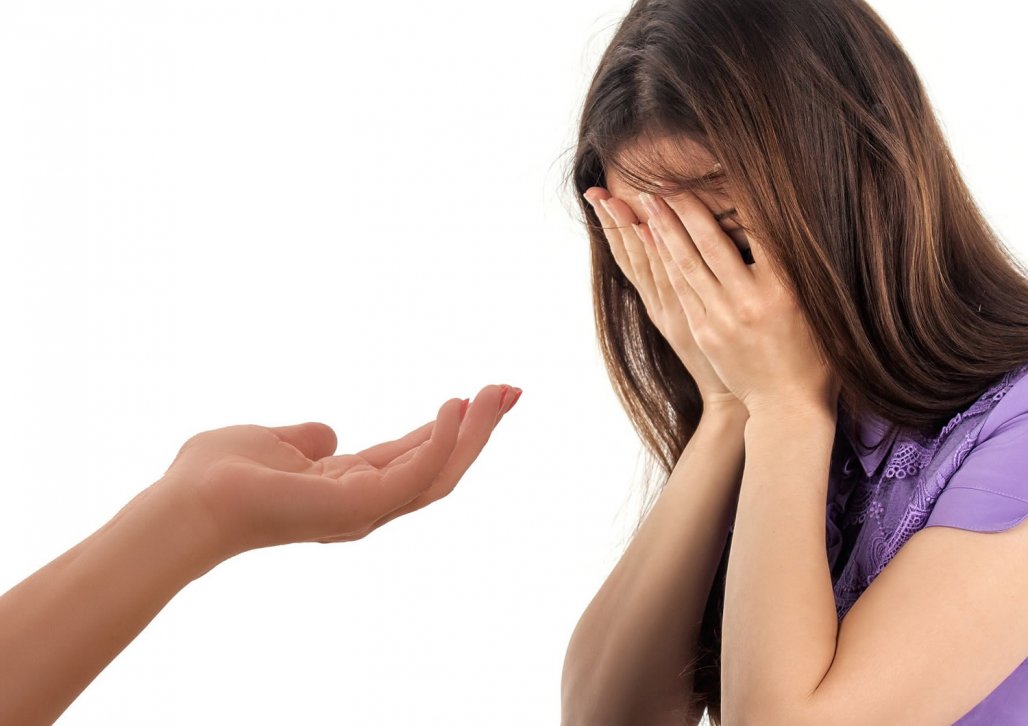 Nationwide survey data on more than 230,000 U.S. adolescents over the period 2005 to 2018 suggest that anxiety, depression, suicidal thoughts, and other "internalizing" problems account for an increasing share of the adolescent mental health burden, according to a study from researchers at Johns Hopkins Bloomberg School of Public Health and Columbia University.

"We aren't sure why this is occurring, but it is clear from this evidence and other epidemiological studies that anxiety, depression, and other internalizing problems are becoming more prevalent among adolescents relative to other types of mental health problems," says study lead author Ramin Mojtabai, MD, PhD, MPH, a professor in the Department of Mental Health at the Bloomberg School.

Much of what is known about rates of depression and other mental health problems among U.S. adolescents comes from the U.S. Substance Abuse and Mental Health Services Administration's National Survey of Drug Use and Health (NSDUH), an annual nationwide survey of tens of thousands of Americans age 12 and up. NSDUH data have shown, for example, that at the time of the 2017 survey, 20 percent of adolescent girls ages 12 to 17 reported having had at least one major depressive episode in the prior year, compared to 8.7 percent of adult women.

In the new study, Mojtabai and co-author Mark Olfson, MD, PhD, of Columbia University's Vagelos College of Physicians and Surgeons, examined long-term trends in NSDUH data on adolescents with an analysis of survey data from January 1, 2005 to December 31, 2018. The researchers grouped the 14 annual surveys into seven sets of two consecutive surveys, to address short-term variability in the data and make longer-term trends more evident.

"These trends in the types of reported problems were seen across different care settings, from school counseling to inpatient mental health services," Mojtabai says.

There were also trends in the types of services reported by the survey respondents; in particular, the researchers found a 15.8 percent increase in reliance on outpatient mental health services--such as psychiatric and psychotherapy clinics--which 67.3 percent of respondents reported using in 2017-18 vs. 58.1 percent in 2005-06. There was a corresponding drop in the reported use of school counseling services, from 49.1 percent to 45.4 percent, a decrease of 7.5 percent. Changes in the use of inpatient mental health care and general medical services were slight.

The authors did not attempt to address these trends in this study, although they did note that other research suggests a link between internet social media use and texting, on the one hand, and increased rates of depression on the other. Increased use of psychiatic drugs for children, and decreased exposure to environmental lead compounds--which are known to cause neurological problems associated with aggressive behavior--are two other factors noted that might explain declines in externalizing problems.

Psychiatrists have long observed that mental health problems are more likely to manifest in girls and women as internalizing problems, and in boys and men as externalizing problems. The increased proportion of girls reporting mental health problems during 2005-18 is thus a potential factor underlying the observed increase in internalizing problems. However, Mojtabai and Olfson found that this trend remains in place even when adjusting for sex and other factors. "This trend cannot be completely explained by the larger proportion of girls seeking treatment in later years," he says.