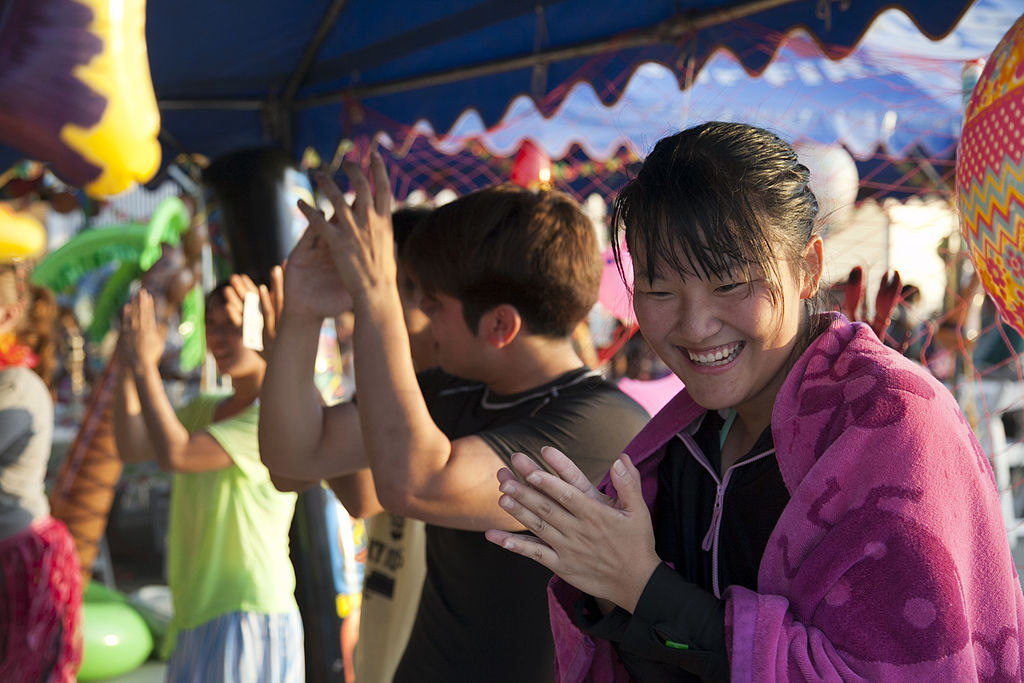 In the midst of all the apparent tumult, intense emotion, and occasional reckless behavior characterizing the teenage years, the brain is, in fact, evolving and developing the neural circuits needed to keep emotions in check. Research in the June 8, 2016 issue of The Journal of Neuroscience describes how the ability to control emotions moves from one brain area to another as teens mature into adults, offering an opportunity to understand how disorders related to emotional control emerge.

"Our study opens the way for a better understanding of the neurobiology behind adolescent behavior in emotionally arousing situations," said study author Anna Tyborowska of Radboud University Nijmegen in the Netherlands. "The findings could also have important clinical implications [as] many psychiatric disorders emerge during adolescence and are characterized by problems with emotional action control."

Previous research links the spike in sensation-seeking and impulsive behavior during adolescence to the delayed maturation of the prefrontal cortex, a region of the brain involved in reasoning, planning, and decision-making. Study authors Inge Volman, Ivan Toni, and Karin Roelofs previously demonstrated the importance of the anterior prefrontal cortex in emotional control in adults. However, it has not been clear whether and how the delayed development of the prefrontal cortex affects emotional control during adolescence.

To address this question, the researchers used functional magnetic resonance imaging (fMRI) to measure brain activity in 47 healthy 14-year-old adolescents while they evaluated the emotional expressions of happy and angry faces. Sometimes, the teens were instructed to push a joystick toward happy faces and away from angry faces, a natural, instinctive response. Other times, they had to push the joystick toward angry faces and away from happy faces, an unnatural response requiring more emotional self-control.

"This is one of the few studies that looks at how puberty stage is associated with brain development in young people who are all the same chronological age," said neuroscientist Sarah-Jayne Blakemore, who studies adolescent development at University College London and was not involved in the study. She said the results add to our understanding of typical behavior and how the brain changes in adolescence.

The results may also help us understand how emotional control can go awry during development. It's possible that the failure of the prefrontal cortex to integrate properly into the emotional control circuit could contribute to the emergence of affective disorders in adolescence.