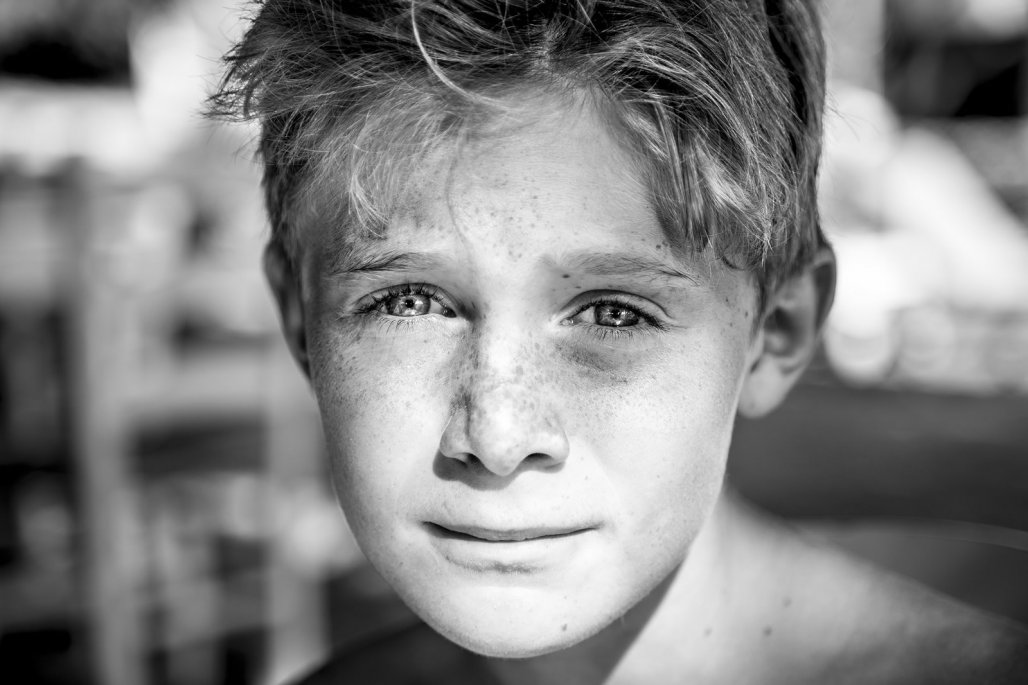 Visual processing is about how the brain perceives and processes the impressions of the eyes. Problems with processing visual impressions can also impact a variety of other skills.

"We've confirmed that visual processing may apply to dyslexia, but also to why some children have problems with mathematics and motor skills," says Professor Hermundur Sigmundsson at the Norwegian University of Science and Technology's (NTNU) Department of Psychology.

In addition, problems with visual processing may explain why some dyslexics respond more slowly when driving a car, at least as has been shown to be the case in a driving simulator.

A research group from NTNU compared two groups, described in a new article in Scandinavian Journal of Educational Research.

In total, the researchers surveyed almost 200 people. They used two different computer programs to test the participants. One program checked how efficient the brain is at detecting movement or rapid changes in the surroundings, while the control task was to find a figure hidden in a pattern.

"We found a clear difference between the two groups with high or low literacy in their ability to perceive movement," says Sigmundsson.

This strengthens previous findings that have pointed in the same direction. The researchers found no difference between the groups in their ability to solve the control task with figures that included shape and colour.

Researchers at NTNU have previously linked dyscalculia, which is when a person has problems solving mathematical problems, to visual processing. The same connection applies to motor difficulties in children.

Visual processing may well be an innate ability that can't be improved by training that much, if at all. This can limit how good you can become at certain things, and you can only compensate with other skills and exercises to a certain point.

But a new app can at least make it easier to investigate the issue. It can help to determine if someone is struggling with visual processing associated with rapid changes in their surroundings.

In the work related to their most recent article, the research team used an app called Magno. NTNU researchers designed the app for Android. Professor John Krogstie, who heads the university's Department of Computer Science (IDI) was also involved in the study.

"At IDI we've had several tasks related to this problem, both in being able to conduct the test itself and how to manage the test results if a lot of people are going to take this kind of test," says Krogstie.

In addition to the computer technology challenges of creating such systems per se, the scope here is related to general solutions that contribute to learning using IT solutions, Krogstie says.

"By knowing more about the specific challenges a learner has, we can create customized solutions that take the challenges into account," says Krogstie.

This project is linked to broader activity in the Learner Computer Interaction workshop at the department.

"This is an interdisciplinary activity that requires collaboration across academic fields. Having a good working relationship with other people, including people who work on the psychology of learning, is a natural fit. Working together on Magno helps us work better across academic subject areas. That's useful in a lot of different ways," says Krogstie.