A mom's support helps a child learn to handle negative emotions, but what if mom is distressed? 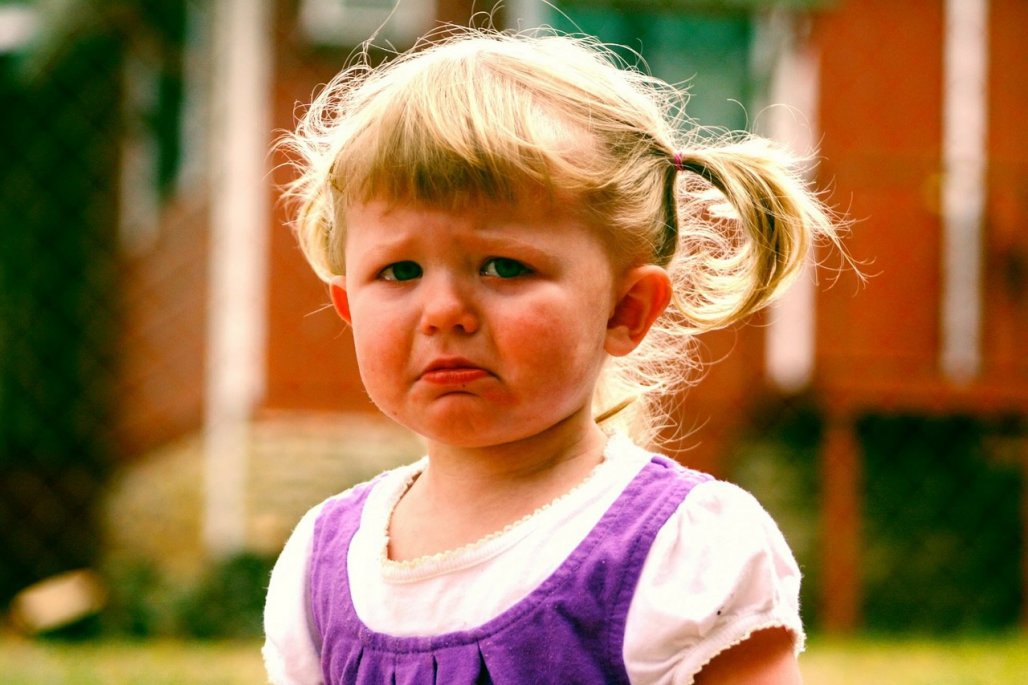 Handling a poorly timed tantrum from a toddler--such as in the middle of the grocery store--is never an easy task. It could serve as a teachable moment for a mom to help her child learn to manage his own emotions. After all, research shows that how parents react in these types of situations can play an important role in a child's emotional development.

But how does that child's negative behavior -- that tantrum in the frozen food aisle -- affect a mother's own stress level, and therefore, her ability to parent?

In a new study, researchers at the University of Illinois explored potential predictors of mothers' supportive or non-supportive behavior during emotional challenges. The long-term goal is to help parents find strategies to manage their own emotions when their children display aversive behavior.

"By maternal support, we mean behaviors like validating the child's experience, as well as comforting the child and providing reasons for parental requests. Depending on the context, support might also mean distracting the child away from the situation that is causing him or her to feel frustrated or distressed," explains Niyantri Ravindran, a doctoral student in the Department of Human Development and Family Studies at U of I.

"Many studies have already shown that maternal support is really helpful for children. In contrast, research also suggests that ignoring the child's behavior, threatening or punishing the child, or telling the child that he is overreacting may prevent children from learning to effectively manage their emotions," she adds.

Because maternal support is so important, Ravindran, along with Nancy McElwain, a professor of human development and family studies at U of I, examined maternal dispositional distress reactivity--how distressed moms get when their children display negative emotions--to see if it predicted how much support moms show their children in those situations.

For the study, 127 toddlers and their mothers participated in a 5-minute snack delay task. The children could see a snack contained in a clear lunchbox, but were told they must wait while the mother filled out some paperwork before they could have the snack.

The task was frustrating for both mothers and toddlers; the mothers needed to focus on the paperwork and keep the child from opening the lunchbox, while the child had to sit and wait for the snack.

The researchers observed and coded the mothers' supportive behavior as well as the toddlers' negative emotions and disruptive behavior in 15-second increments.

"Children's disruptive behavior was often minor -- they tried to grab the mom's pen or get her attention. Other times, they tried to open the box. There was a range of behaviors that we observed -- all were very typical for toddlers, but some behaviors were more stressful than others for the moms," Ravindran says.

Mothers also filled out questionnaires about how they usually respond to potentially stressful situations with their children. For example, mothers rated their tendency to become upset themselves when their child falls down, gets hurt, and becomes upset.

But, overall, the researchers saw something interesting happening.

"We found that mothers' self-reported distress was related to lower levels of observed supportive behavior during the 5-minute snack delay task, but only following instances when their children showed higher levels of aversive behavior than they typically showed during the task," Ravindran explains.

"So for mothers who reported higher distress levels, when their child acted disruptive in one 15-second interval, the mothers showed less support in the next 15-second interval. There is a time lag between the child's behavior and the mom's response," she adds.

McElwain adds that this time lag is important. "If the association was in the same interval, questions would remain about the direction of the association: Is the child showing disruptive behavior because the mom is less supportive, or is the mom less supportive because the child is being disruptive? But because we found there was an association from child's behavior in one interval to mom's behavior in the next interval--time-lagged association--we are able to make the inference that the child's behavior leads to the mom's behavior. For moms who have high dispositional distress, you find that link."

What Ravindran would tell parents, based on the study, is to be mindful of whether they are experiencing distress when their child is exhibiting negative emotions or disruptive behavior. "I would encourage parents to develop strategies to manage their emotions in those moments. Becoming more aware could also affect your parenting," she says.

McElwain points out that the study is not meant to identify "good or bad" parents. "We are saying that parenting is challenging, and these moments when young children are distressed and are acting out, are especially challenging. Being aware of that and being able to identify how you are feeling while also validating the child's emotions is important for both you and your child," she says.

As challenging as toddlers' tantrums and meltdowns can be for parents, the researchers point out they are excellent opportunities for parents to teach their children about emotions.

"The toddler years provide many opportunities for parents to talk to their children about emotions," McElwain says. "Although talking with a toddler about his or her emotions in the midst of a tantrum is often not possible, parents might talk with the child afterwards in a simple and brief way about what happened.

"The goal shouldn't be to shame or punish, but to provide the child with clear labels that describe his or her emotions and the causes for those emotions. By putting labels to feelings, children will be better able to 'use their words' when frustrating situations arise," she adds.