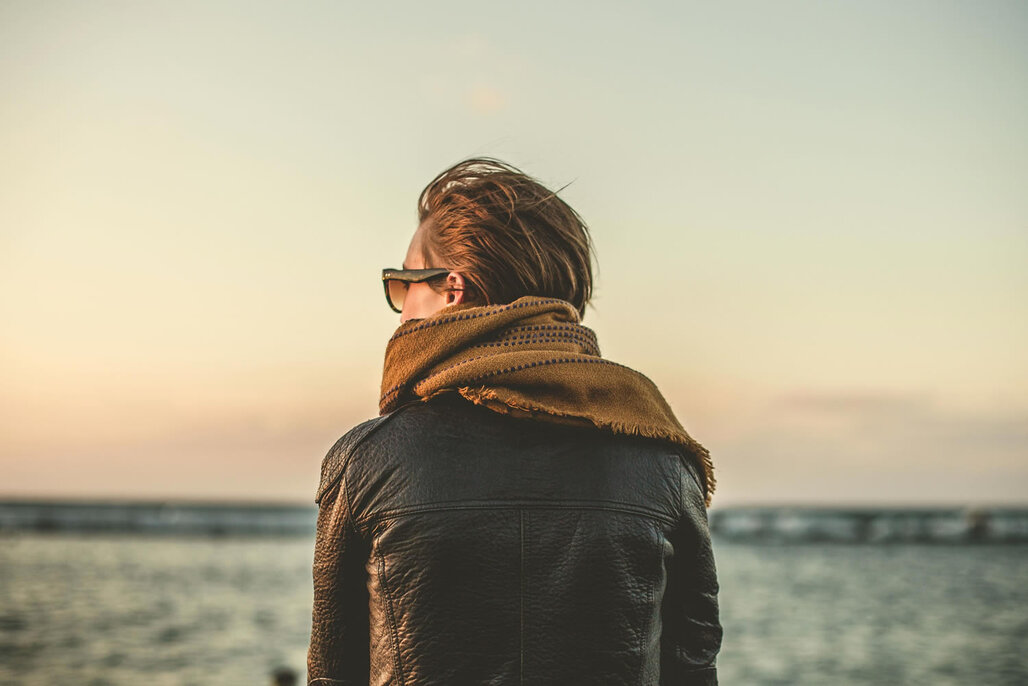 An analysis of over 1,000 mothers separated from their adult children revealed that almost 80% believed their ex-husband, or their son or daughter in law, had turned their children against them.

Most moms believe that their child's addiction or mental health played a part in this.

Although this study was limited to mothers' perspectives, it revealed that both moms and children are not always in agreement on the causes of their rift.

"There is a disconnect between what mothers say and what their adult kids are saying about why they aren’t talking," stated Sarah Schoppe Sullivan, the lead author of this study and professor of psychology from The Ohio State University.

It has important implications for clinicians and other professionals who are trying to heal these relationships.

The article was published online in the journal Couple and Family Psychology Research and Practice.

Schoppe-Sullivan conducted the study together with Joshua Coleman a psychologist who is a member of the Council of Contemporary Families' board of directors and the author of the book rules of estrangement: Why adult children cut ties and how to heal the conflict.

The data from the study was derived from the Understanding Parental Estrangement Survey, which was conducted by the University of Wisconsin Survey Center. The email discussion list included people interested in talking about parental estrangement and parents were invited to join it.

The study was conducted on 1,035 mothers who completed an online survey. The study revealed that 52% of mothers were separated from their daughters, and 45% from their sons.

56.8% of moms had been away from their children for more than a full year.

The majority of moms surveyed were divorcées, and 36% were married or in a relationship similar to their estranged biological parent.

The number one reason that moms gave for their estrangement (79.1%) was because their children were manipulated by family members. Mothers blamed their child's biological father, or their spouse or partner. Schoppe-Sullivan stated that this finding is consistent in other research.

Nearly two-thirds (62.4%) of mothers said that their children's mental well-being, including addiction, depression, or alcoholism, played a part. This was not found in any previous research.

She said that the anonymity of the survey might have helped mothers feel more confident attributing the estrangement in part to their mental health.

Just over three-quarters of mothers (35.7%) mentioned disagreements about values as the reason for their rift. But, surprisingly, few mentioned fundamental issues such as their children's sexuality, sexual orientation, or religion.

The most common reasons were "other value issues", which can include topics such as parenting and politics.

“Other research shows that adult children are much more likely to explain their estrangements as stemming from emotional abuse, conflicting expectations about roles and personality clashes, to name a few,” Schoppe-Sullivan said.

While only 18% of mothers claimed they were responsible for the separation, it is possible that a lot of children will not take responsibility.

She said that regardless of who is at fault, the most difficult part in helping families to reconcile could be how to navigate the divergent perspectives about what went wrong in their relationship.

Some of these divergent perspectives could have been a result of wider societal changes.

“For example, there are generational differences in what parents and children view as appropriate parenting behavior. Perspectives on what is considered abusive, harmful, neglectful or traumatizing behavior have shifted over the past three decades. What was once seen as normal behavior may be viewed as abusive or neglectful today,” Schoppe-Sullivan said.

“Each generation sees things differently now and we have to help them bridge that gap if they want to repair that relationship.”

Mothers may find it difficult to divorce because of changes in the way they view the child-parent relationship.

She said that many of these mothers came from a generation that believed family relationships were permanent and voluntary. "But younger people might feel that if I'm ill, I don't need to have a relationship - even if your mother is my mother."

M
Parents, how did you respond when your adult children stopped medication?