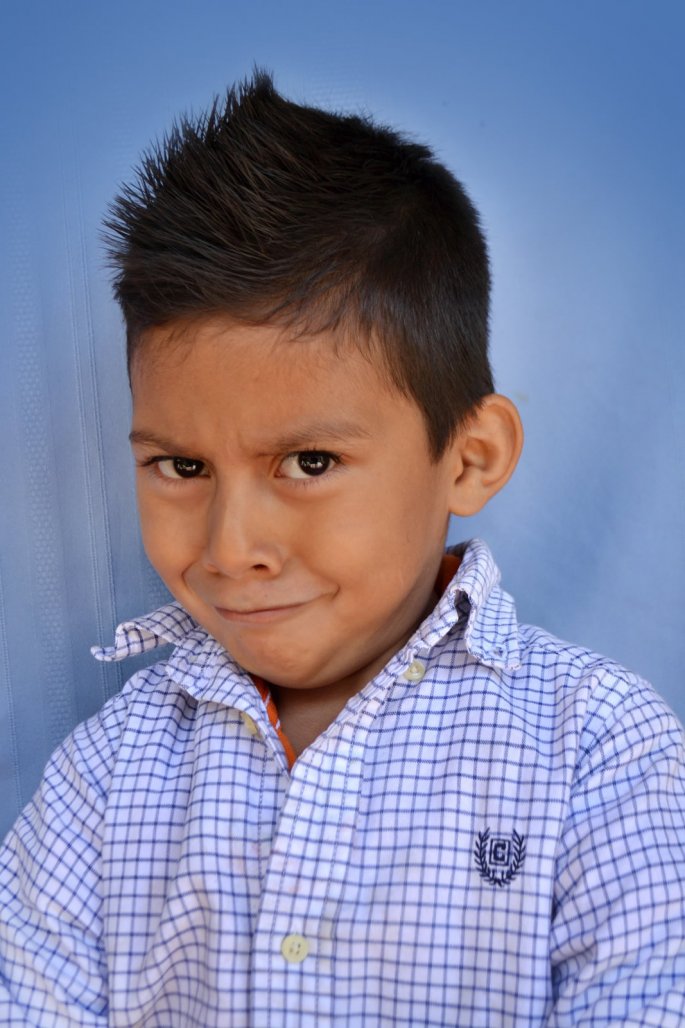 ​
In a pair of studies, researchers from the University of Pennsylvania and Boston University offer insight into a set of traits often characterized by a lack of empathy and sensitivity to others' emotions

Why do some children have more difficulties understanding others' emotions or feeling sorry after misbehaving? Why do some act out in certain situations and behave in others? How should adults respond in these circumstances?

For parents, such puzzles can seem unsolvable yet having insight into the inner workings of these situations becomes increasingly important when the behaviors start to interfere with daily functioning and healthy development.

Two papers from psychologists Rebecca Waller of the University of Pennsylvania and Nicholas Wagner of Boston University, one published in The Journal of Child Psychology and Psychiatry, the other in Psychological Medicine, may provide new insight into a set of behaviors known as callous-unemotional (CU) traits. The researchers found that young children who exhibited less fear and desire for social connection and who engaged less frequently in a copycat behavior called arbitrary imitation developed more CU traits, which are known to lead to antisocial behavior later.

A link between antisocial or aggressive behavior and CU traits--characterized by lack of empathy, guilt, and reduced sensitivity to others' emotions--is already well known. Previous research has revealed that children with these characteristics are more likely to develop severe, persistent antisocial behavior, often expressed through violence and hostility.

Practically speaking, this translates to a child who is "less compassionate, doesn't care about breaking the rules, doesn't change a behavior when they're told, 'If you do X, this bad thing will happen,'" says Waller, an assistant professor in Penn's Department of Psychology and director of the EDEN Lab. "They're also more likely to be aggressive to get what they want because they don't fear the consequences."

What's less understood are the mechanisms and processes that give rise to CU traits, knowledge with important implications for the development and implementation of effective interventions. Waller and Wagner looked at two ideas: The first focuses on fear and social belonging, also known as affiliation; the second is related to imitation.

To test their first theory, the researchers used data from the Boston University Twin Project, led by BU professor Kimberly Saudino. During two two-hour lab visits, at age 3 and again at age 5, children played out several scenarios, like offering a parent "candy" from a canister that actually contained a stuffed snake, popping bubbles, or separating different-colored beads into piles.

Analysis of the children's behaviors showed that less fearful children who cared less about social connections at the first visit were more likely to develop callous-unemotional traits by the second. "Fearlessness on its own is not the only ingredient," Waller says. "These children also don't feel, to the same degree, that inherent motivation and reward from having positive social bonding with others."

The researchers also found that harsh parenting--which includes tactics like yelling and spanking--intensified the fearlessness and strengthened the link with later CU traits.

"Parents have a set of tools," says Wagner, an assistant professor at BU and director of the Biobehavioral and Social-Emotional Development Lab. "If kids are fearless, including toward the potential for punishment, the likelihood that harsh parenting will exacerbate risk increases. That fits into the model that clinicians understand already. It takes two to tango; what kids bring to the table mixes with what they're experiencing in the environment."

They published these findings in Psychological Medicine.

The Journal of Child Psychology and Psychiatry work, conducted with a different set of two- and three-year-old BU Twin Study participants, compared instrumental and arbitrary imitation. The former means copying behaviors that serve a function, often done to learn a skill. The latter means following another's actions for no purpose than to exhibit the desire for a social connection.

"Arbitrary imitation is intended to build bonds," Wagner says, "to show another person that you're in their group, that you accept their ways, that you can and will do what they're doing."

For this work, the team built a pair of experiments. In the first, children had to free a stuffed bird from a hard-to-open cage. An adult showed them how, interspersing necessary instruction with unneeded vocalizations like "Look, it's a birdy!" During a second task, children had to use a stick to liberate a cracker stuck in the middle of a clear tube. Again, an adult modeled the steps, mixing essential and arbitrary directions.

In both cases, researchers watched and coded which behaviors the children repeated and which they ignored.

They found that the two-year-olds who engaged in less arbitrary imitation overall--in other words, those who ignored more of the unneeded actions--were at greater risk for developing CU traits later. "This says to us that these children are less motivated to make connections with other kids or adults," Wagner says. "The same was not true for instrumental imitation."

Waller takes it a step further. "It's not that they're not capable of seeing and watching someone doing something," she adds. "They simply don't do the social-bonding thing, the funny, quirky behavior after that would create a nice social moment."

Though these findings offer important clues to why CU traits can lead to antisocial behavior, the researchers want to make clear that they're looking at overall patterns, not one-off instances. "We don't want to scare parents," Waller says. "It's not like if you notice these behaviors once, you're in trouble. It's part of an overarching dimension."

Parents, they suggest, can positively support these aspects of social and emotional development by artificially creating situations, like one in which arbitrary imitation happens, for example. "Encourage the child to make the silly noise or movement you did, then laugh about it," Waller says. "You more explicitly scaffold the situation than if it were to happen naturally, but the children still get the positive reinforcement and it can become a bonding moment."

In regard to fearlessness and social affiliation, Wagner suggests veering away from harshness, toward warmth. "Changing kids' experiences," he says, "that's where we can intervene."