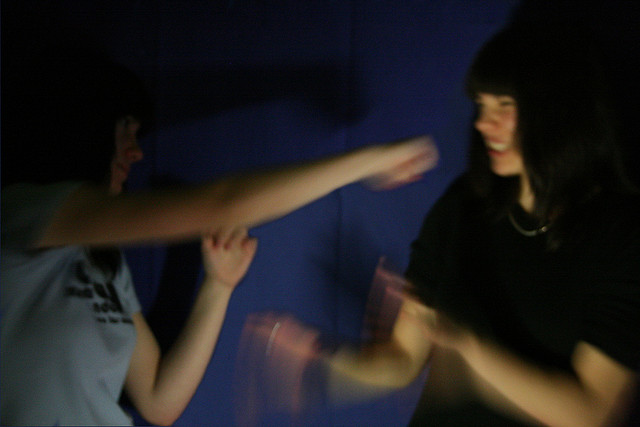 (Photo: Misko)​
Adolescents who behave aggressively are more likely to drink alcohol and in larger quantities than their peers, according to a recent study completed in Finland. Depression and anxiety, on the other hand, were not linked to increased alcohol use. The study investigated the association between psychosocial problems and alcohol use among 4074 Finnish 13- to 18-year-old adolescents.

The results indicate that smoking and attention problems also increase the probability of alcohol use. Furthermore, among girls, early menarche and parental divorce are also associated with alcohol use. The study found aggressive behaviour to be more common in girls than in boys, which is a novel result.

"The findings raise questions about a possible change in the behaviour of adolescent girls and their vulnerability during adolescent social and emotional development," says Eila Laukkanen, Professor and Chief Physician of Adolescent Psychiatry at the University of Eastern Finland and Kuopio University Hospital.

Out of all the study participants, 60% reported to use alcohol. Already among 15-year-olds, more than 50% reported to use alcohol. No significant differences between the alcohol use of boys and girls were found. The proportion of adolescents who use alcohol has not grown in comparison to earlier studies; however, many adolescents consume high amounts of alcohol - and even amounts that exceed the risk levels. Alcohol use that begins early in adolescence can increase the probability of mental health problems and alcohol dependence, and be detrimental to brain development.