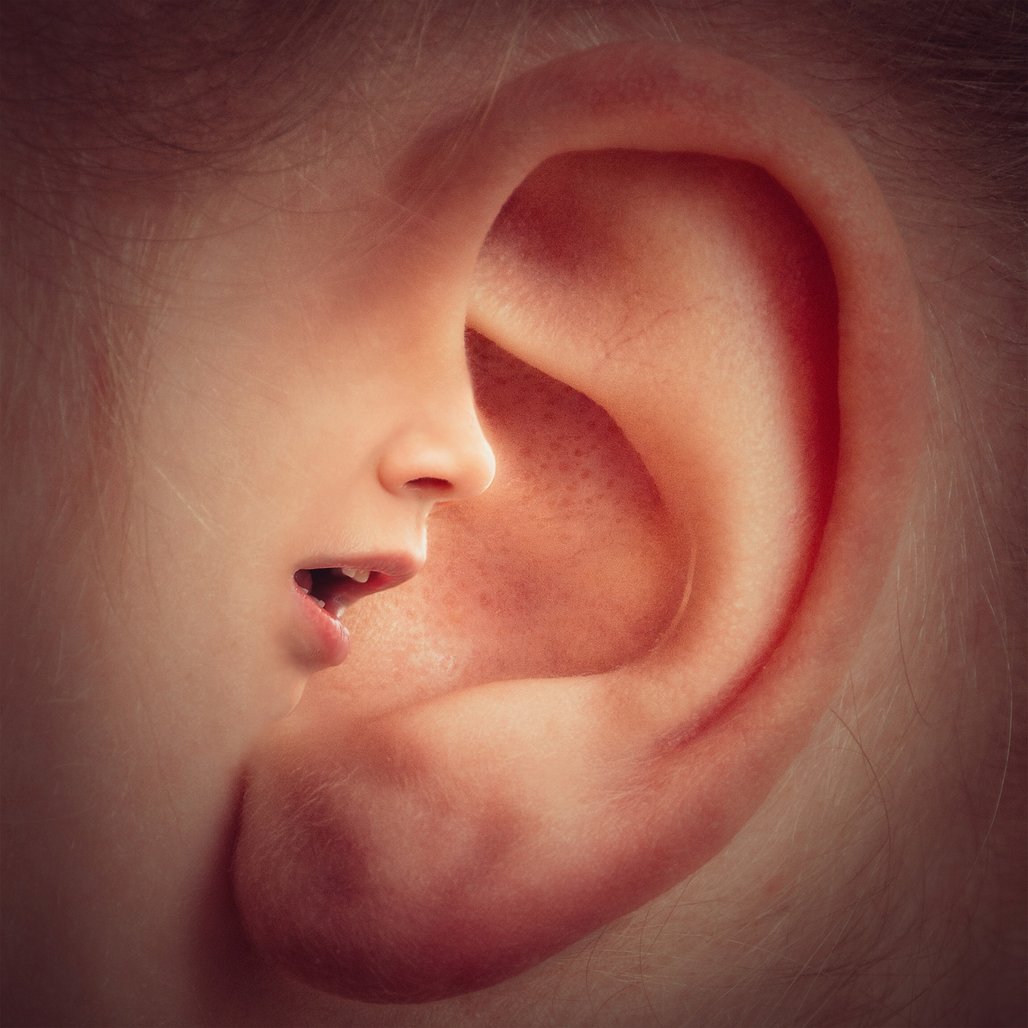 For most children, the sound of their mother's voice triggers brain activity patterns distinct from those triggered by an unfamiliar voice. But the unique brain response to mom's voice is greatly diminished in children with autism, according to a new study from the Stanford University School of Medicine.

The diminished response was seen on fMRI brain scans in face-processing regions and learning and memory centers, as well as in brain networks that process rewards and prioritize different stimuli as important.

The findings will be published in eLife.

"Kids with autism often tune out from the voices around them, and we haven't known why," said the study's lead author, Dan Abrams, PhD, clinical assistant professor of psychiatry and behavioral sciences at Stanford. "It's still an open question how this contributes to their overall difficulties with social communication."

"This study is giving us a handle on circuits and vocal stimuli that we have to make more engaging for a child with autism," said the study's senior author, Vinod Menon, PhD, the Rachael L. and Walter F. Nichols, MD, Professor and professor of psychiatry and behavioral sciences. "We now have a template for targeting specific neural circuits with cognitive therapies."

Mom's voice is an important social cue for most children. For instance, tiny babies recognize and are soothed by their mother's voice, while young teenagers are more comforted by words of reassurance spoken by their mothers than the same words sent by their mothers via text message, prior research has shown. The response to mom's voice has a distinct brain-activation signature in children without autism, a 2016 paper co-authored by Abrams and Menon demonstrated.

Autism is a developmental disorder that affects 1 in 59 children. It is characterized by social and communication difficulties, restricted interests and repetitive behaviors. The disorder exists on a spectrum, with some children more impaired than others.

The new study included 42 children ages 7 to 12. Half had autism, and the other half didn't. The children had their brains scanned using functional magnetic resonance imaging while listening to three different recorded sounds: their mother's voice; the voices of unfamiliar women; and nonvocal environmental sounds. In the voice recordings, the women said nonsense words to avoid activating language comprehension regions in the brain.

The brain response to unfamiliar voices, when compared with the response to environmental sounds, was fairly similar in children with and without autism, although those with autism had less activity in one area of the auditory association cortex.

"There is this really striking relationship between the strength of activity and connectivity in reward and salience regions during voice processing and children's social communication activity," Abrams said. This suggests that brain responses to mom's voice are a key element for building social communication ability, he added.

The findings support the social motivation theory of autism, which suggests that social interaction is intrinsically less engaging for children with the disorder than those without it.

Many current autism therapies involve motivating children to engage in specific types of social interaction. It would be interesting to conduct future studies to see whether these therapies change the brain characteristics uncovered in this study, the researchers said.

"Mom's voice is the primal cue for social and language communication and learning," Menon said. "There is an underlying biological difference in the brain circuitry in autism, and this is a precision-learning signal we can target."