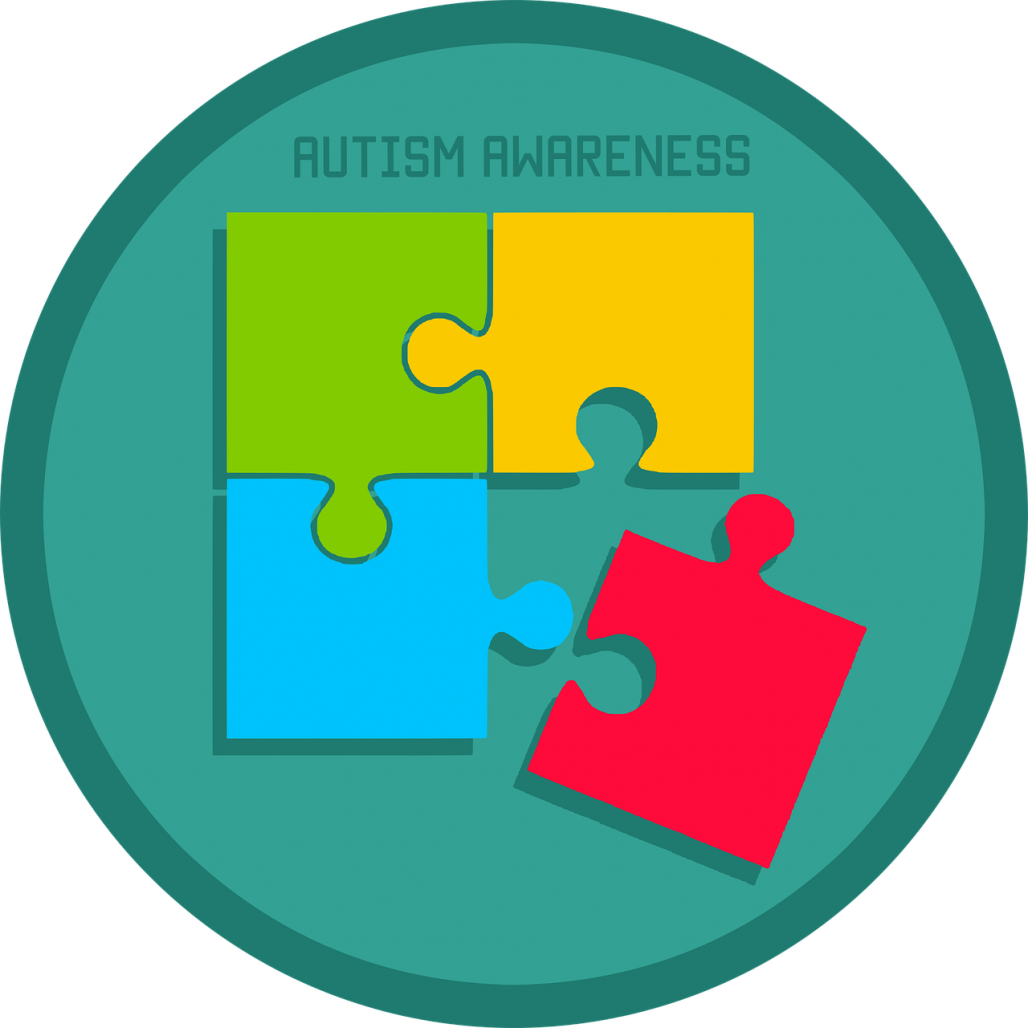 Autism is characterized in part by an individual's challenges communicating and interacting socially with others. These difficulties have typically been studied in isolation by focusing on cognitive and behavioral differences in those with autism spectrum disorder, but little work has been done on how exchanges for autistic people unfold in the real world.

Researchers at The University of Texas at Dallas recently turned the spotlight on social interaction in autism by examining it as a two-way street. Their results, published in the journal Autism, suggest that successful interactions for autistic adults revolve around partner compatibility and not just the skill set of either person.

"Most studies attempting to understand social disability in autism focus exclusively on individual characteristics," said Dr. Noah Sasson, an associate professor in the School of Behavioral and Brain Sciences (BBS) and corresponding author of the study. "This presumes that any difficulties in social interaction are driven solely by the autistic person. But how each person influences and is influenced by the other is key to understanding affiliation and social quality."

The study focused on the so-called "double-empathy problem," which predicts that two people who are neurologically different and have distinct modes of communication and understanding may have trouble connecting with each other, as commonly occurs in interactions between autistic and non-autistic adults.

Kerrianne Morrison MS'16, PhD'19, the paper's lead author, explained that the concept of a social-interaction difficulty being a two-sided, relational problem -- and not simply a shortcoming of the autistic person -- is only beginning to take hold.

"Autism is such a young field of study. Examining differences depending on the context of social situations rather than dysfunction across all contexts is starting to gain traction in academia," she said. "We believe this represents a better understanding of how people with autism can thrive in the right contexts."

In the study, 125 adults held a five-minute, unstructured "getting-to-know-you" conversation with an unfamiliar person. Sixty-seven of the participants had been diagnosed with autism. Each participant then independently evaluated the quality of the interaction and their first impressions of their partner.

"Direct interaction seems to lessen some negative evaluations of autism," Sasson said. "This aligns with previous work suggesting that direct experience and knowledge of autism can reduce stigma and promote inclusion."

"These findings suggest that social interaction difficulties in autism are not an absolute characteristic of the individual," Sasson said. "Rather, social quality is a relational characteristic that depends upon the fit between the person and the social environment. If autistic people were inherently poor at social interaction, you'd expect an interaction between two autistic people to be even more of a struggle than between an autistic and non-autistic person. But that's not what we found."

"Social disability in autism is context-dependent and emerges more in interactions with typically developing partners," he said. "This likely reflects a mismatch in cognitive and communication styles that may improve with increased familiarity and acceptance."

Morrison believes that this research is illuminating a crucial portion of the story for the autistic community.

"We're moving beyond the existing research, which has fixated on social abilities in isolated, standardized contexts, and addressing this blind spot of real-world outcomes," she said. "Particularly in adults, this is the information we need."