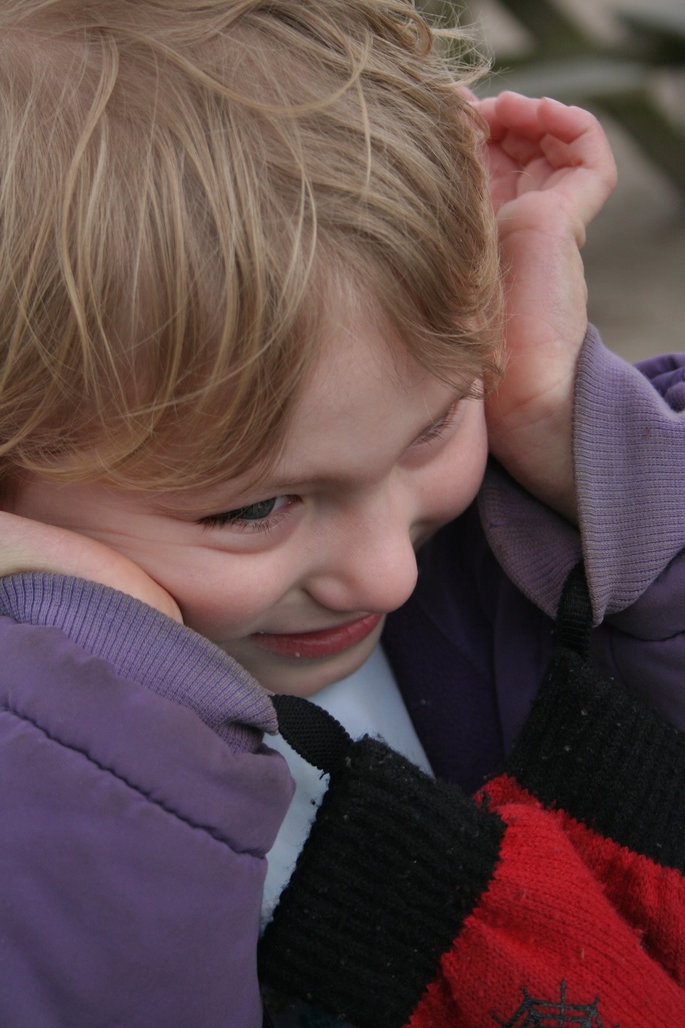 Boys are four times more likely than girls to be diagnosed with autism spectrum disorder (Autism Spectrum Disorders (ASD)), yet a growing body of research shows that the condition is more common in girls than previously thought, strongly suggesting that new methods are required to diagnose the disorder at younger ages.

A new study from Children's Hospital of Philadelphia (CHOP) examined differences in the way girls and boys on the autism spectrum used certain types of words during storytelling. This study found that autistic girls used significantly more "cognitive process" words such as "think" and "know" than autistic boys, despite comparable autism symptom severity. The results were published in the journal Molecular Autism.

The authors suggest that identifying differences like these opens the door to making sure girls with Autism Spectrum Disorders (ASD) receive the diagnosis and support they need to achieve the best possible quality of life.

"In order to place these findings in context, it's important to understand that because girls tend to exhibit different traits than autistic boys do, they are often incorrectly diagnosed or missed entirely by standard diagnostic tools. That discrepancy also skews the research literature," explained lead author Julia Parish-Morris, PhD, a scientist in the Center for Autism Research and faculty member in the Departments of Child Psychiatry and Biomedical & Health Informatics at CHOP. "Autism studies have historically included three to six times as many males as females. This means that we don't yet know enough about gender differences in autism, and so we miss girls whose traits differ from those of boys."

A misdiagnosis means many girls do not receive early intervention and that standard interventions may not be appropriate for meeting girls' unique needs. Many autistic women are not diagnosed until they are adults and report significant social challenges and a profound sense of being different from their typically developing peers.

"Autism is a social condition diagnosed using observable behavior, so we wanted to study an observable skill that relates to social ability," Parish-Morris said. "We chose storytelling because it involves much more than grammar and vocabulary; it relies on a sense of social appropriateness and sheds light on what speakers decide is important to convey."

Parish-Morris and her co-authors studied 102 verbally fluent school-aged children who either had a diagnosis of Autism Spectrum Disorders (ASD) (21 girls and 41 boys) or were typically developing (19 girls and 21 boys), and were matched on age, IQ and maternal education. The children viewed a sequence of pictures involving a fisherman, a cat and a bird, and told a story based on what they saw.

"Through storytelling, we were able to identify key similarities and differences in the language patterns of autistic girls and boys," Parish-Morris said. "These findings suggest that sex-informed screening and diagnostic methods may help us identify autism in verbal girls at an earlier age, which should spur efforts to develop appropriate, personalized early interventions resulting in improved support for girls and women with Autism Spectrum Disorders (ASD)."