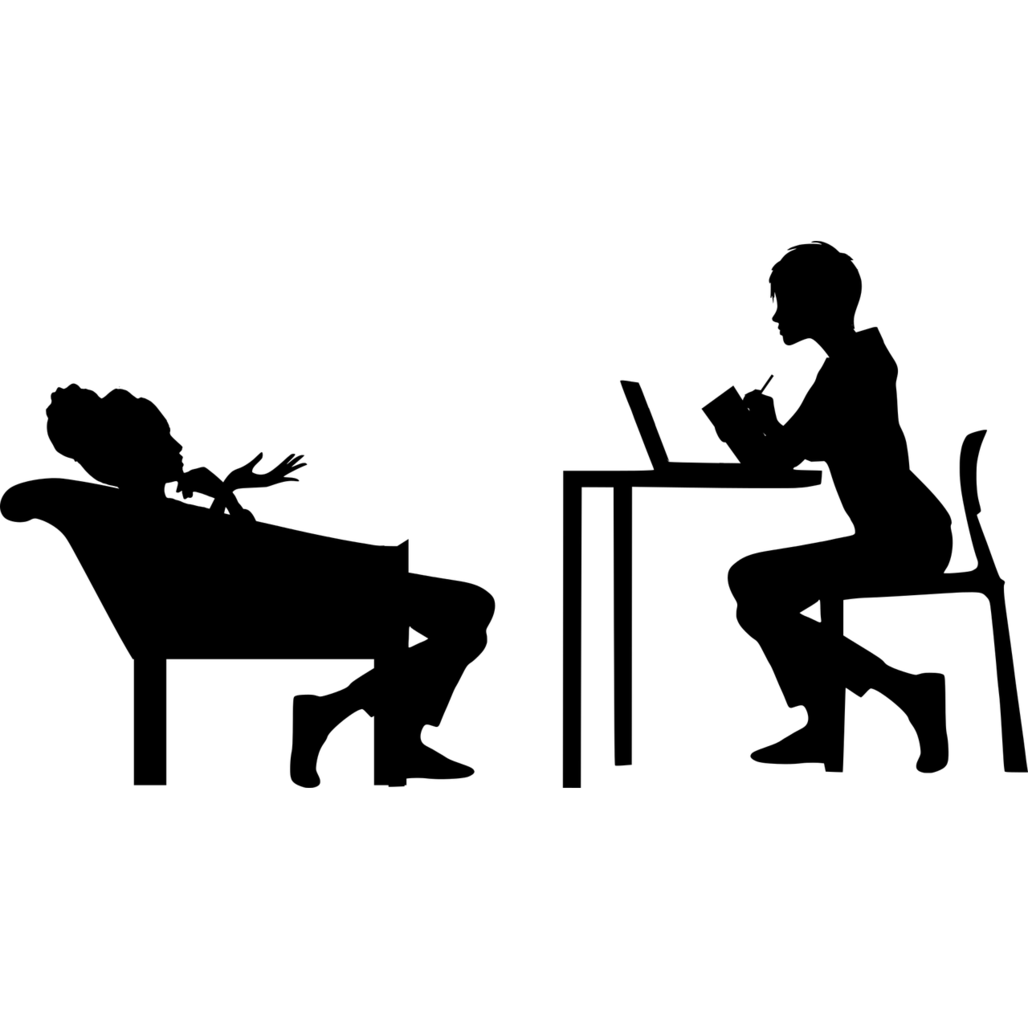 First scientific study of compensatory strategies -- techniques to camouflage autism -- finds that they have positive and negative outcomes, increasing social integration, but possibly also resulting in poor mental health for autistic people, and could be a barrier to diagnosis.

For the first time, compensatory strategies used by people with autism have been investigated and collated in a qualitative study using an online survey of 136 adults, published in The Lancet Psychiatry journal. The study finds that the use of compensatory strategies is associated with both positive and negative consequences. Compensation improves social relationships, increases independence and employment, but may also be associated with poor mental health and delayed diagnosis. The preliminary results highlight the need for increased awareness of these strategies among clinicians and for greater support for those who need it.

Autism spectrum disorder is characterised by social communication impairments and by repetitive and restricted behaviours. There is limited understanding of why some autistic people appear neurotypical in their behaviours, despite having autism-related cognitive difficulties or differences.

Compensation is an adaptive process whereby new behaviours are generated in order to avoid negative outcomes. It is different from masking, where presumed undesirable behaviours are hidden or stopped. In the case of people with autism, people may use past experience or logic to respond to social situations to increase opportunities and "fit in" with society. However, they continue to be autistic at a neurocognitive level and this can lead to challenges in diagnosing and supporting individuals.

Lucy Livingston, lead author of the study from King's College London, UK, says: "This study highlights that compensation is an adaptive response to external societal pressures. This finding is in line with research that autistic people are, despite the negative impact on their wellbeing, driven to meet society's expectations of behaviour. Neurotypical society could do more to accommodate people with autism, which we speculate might reduce the need for them to compensate."

The authors advertised to recruit participants for their study via social media and with the National Autistic Society. 136 adults were asked to complete an online study. Of the participants, 58 had a clinical diagnosis, 19 self-identified without a formal diagnosis and 59 were not diagnosed or self-identified, but reported social difficulties. The study looked into what compensatory strategies participants used, whether the strategies used were similar in diagnosed and undiagnosed people, and how compensatory strategies affected diagnosis.

The participants were asked to self-report autistic traits by completing a ten-item autism spectrum questionnaire and then a series of open questions about their social compensatory strategies. They also reported how successful and tiring their strategies were, and the likelihood of their recommending them to others with social difficulties.

The team identify several strategies used by people with and without an autism diagnosis (including behavioural masking such as holding back true thoughts or suppressing atypical behaviours, shallow and deep compensation such as planning and rehearsing conversations or learning rules about verbal and non-verbal behaviours, and accommodation strategies such as going out of your way to be helpful - for a full list see [2]), which were used equally by people who were formally diagnosed with autism and those who were not.

Shallow strategies such as laughing after joke cues were common in participants who reported more autistic traits and were linked to negative consequences of compensation. Crucially these shallow strategies are more difficult in stressful situations or when tired.

Participants used their intellectual and planning abilities to regulate social behaviour and follow social norms - making eye contact - preplanning social niceties - asking others questions about themselves - and switching between social rules. These strategies were more difficult when distracted or stressed, but crucially, they did not reduce participants' internal social cognitive difficulties.

There were wide-ranging motivations for using these strategies, most notably social motivation and a desire to develop meaningful relationships. One participant says: "With compensation, I have a job in which people respect my work and ask for my help and opinions...I am liked by my colleagues and friends...I haven't lived on the edge, lost and lonely, as I could have. I have been super super lucky."

There was also a perception that neurotypical individuals could "see through" these strategies. One participant reported: "There are obvious flaws, if you are observant - I repeat myself or use tv/film phrases and sometimes say things that are out of place." And another noted: "I feel like I am acting most of the time and when people say that I have a characteristic, I feel like a fraud because I've made that characteristic appear." (See panel in paper for other participant quotes).

The use of these strategies was linked with poor mental health, and autism diagnosis and support appeared to be affected too. 47 out of 58 of the diagnosed participants were diagnosed late in adulthood. The other 11 were diagnosed before the age of 18 years.

External environments were found to affect compensation and it may be the case that people with autism present as neurotypical in certain situations but not in others. Clinicians should be aware of this when measuring compensation and diagnosing autism. Recent evidence suggests that only 40% of UK general practitioners--the first point of contact for individuals seeking diagnosis--are confident in identifying autism spectrum disorder.

The authors note some limitations, including that their sample included a high proportion of female, late diagnosed and well educated participants. Because of self-reporting it may not have captured subconscious behaviours. Future research should take both of these limitations into account, using more representative population samples and quantitative measures. Additionally, the role of other factors that affect social pressure, such as multiple intersecting identities and their role in compensation, could be investigated in future.

In a linked Comment article, Dr Julia Parish Morris of the Centre for Autism Research at the Children's Hospital of Philadelphia, USA, says: "Although many people compensate during social interaction, it can be an especially exhausting and distressing exercise for people with autism spectrum disorder. This finding begs the question: should subjective distress be listed in the diagnostic criteria for autism spectrum disorder? For example, DSM-5 could be revised to read: "Symptoms cause clinically significant impairment in social, occupational, or other important areas of current functioning [-including subjective distress]."

Very interesting! Have wondered about difficult child 1 being on the autistic spectrum.