Bullying among adolescents hurts both the victims and the perpetrators 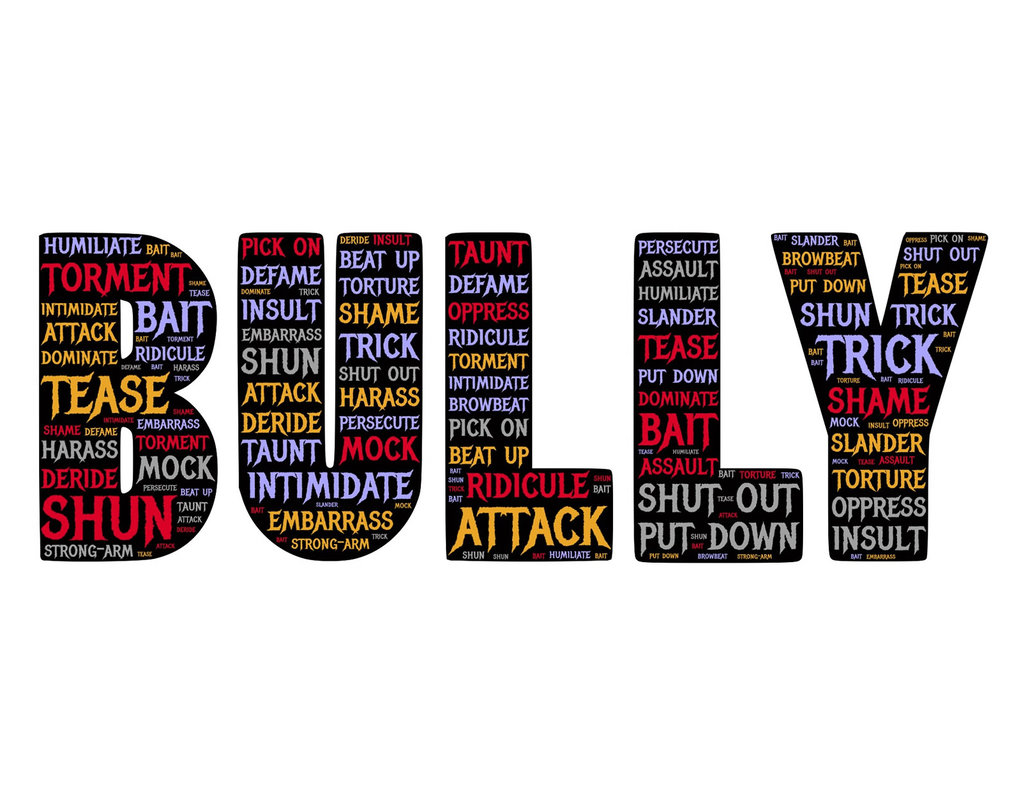 ​
How the problems can be stopped

Name-calling, hair pulling or cyberbullying: About a tenth of adolescents across the globe have been the victim of psychological or physical violence from classmates at least once in their lives. A new study carried out by researchers at Martin Luther University Halle-Wittenberg (MLU) has shown that victims and their perpetrators both suffer as a result of these attacks: They are more inclined to consume alcohol and tobacco, are more likely to complain of psychosomatic problems and their chances of having problems with their social environment increase, too. In the scientific journal "Children and Youth Services Review", the researchers plead for prevention programmes to place more emphasis on cohesion within the classroom.

Dr Anett Wolgast and Dr Matthias Donat, two of MLU's educational psychology scientists, wanted to find out whether there were any differences in the way various countries' cultures handled being bullied and whether boys dealt with it in a different manner than girls. To do this, they compared data provided by the World Health Organization (WHO), who had asked approximately 3,000 adolescents from each country about their lives as part of an extensive study conducted over a number of years. The data included information on any bullying the adolescents had experienced from other students, but also details of alcohol and tobacco consumption, psychosomatic complaints, how easy they found it to talk to their friends and how they viewed the social support of their classmates.

The researchers looked at the responses from adolescents living in Germany, Greece and the USA and were collected during several different survey periods. The scientists picked these three countries, because they believe these nations each manifest togetherness very differently: They see the USA as rather individualistic, Greece as very collectivist and Germany as somewhere in between. The analysis revealed that adolescents' behaviour and problems are similar in all three countries, as approximately nine per cent of boys and girls had repeatedly experienced physical or psychological attacks from other students. Dr Wolgast said: "None of the three countries can be used as a model for dealing with the problem. We were shocked by this stability that transcends cultures and different periods of time."

Another thing the researchers wanted to take a closer look at was the connection between bullying from students and various other factors: Here, they focused on the adolescents' risk behaviour, especially their alcohol and tobacco consumption, and whether they had suffered or were still suffering from psychosomatic complaints, such as stomach aches, headaches, back pain or depression. The scientists also analysed how perpetrators and victims interacted with their social environment: Did they find it easy to talk to friends? How did they view support from within their class in their social environment? The results indicate that boys and girls are just as likely as each other to consume alcohol and smoke cigarettes when they have been the victim of verbal or physical attacks. "Girls are slightly more inclined to internalise problems and therefore have more stomach aches or headaches," added Dr Wolgast.

The academics were surprised by the fact that perpetrators and victims both mentioned similar problems with their environments. Both groups found it difficult to talk to friends and classmates and they also both felt they had little support from their environment. "The fact that perpetrators and victims experience similar problems to each other is remarkable," Dr Wolgast continued. "These findings could be used to devise new prevention strategies." By this, she meant that current measures should target communication between adolescents more to improve the atmosphere in classrooms and said that one way of encouraging this could be asking students in a class to adhere to rules that they have come up with themselves. Mutual support would play a major role here, she explained in conclusion.