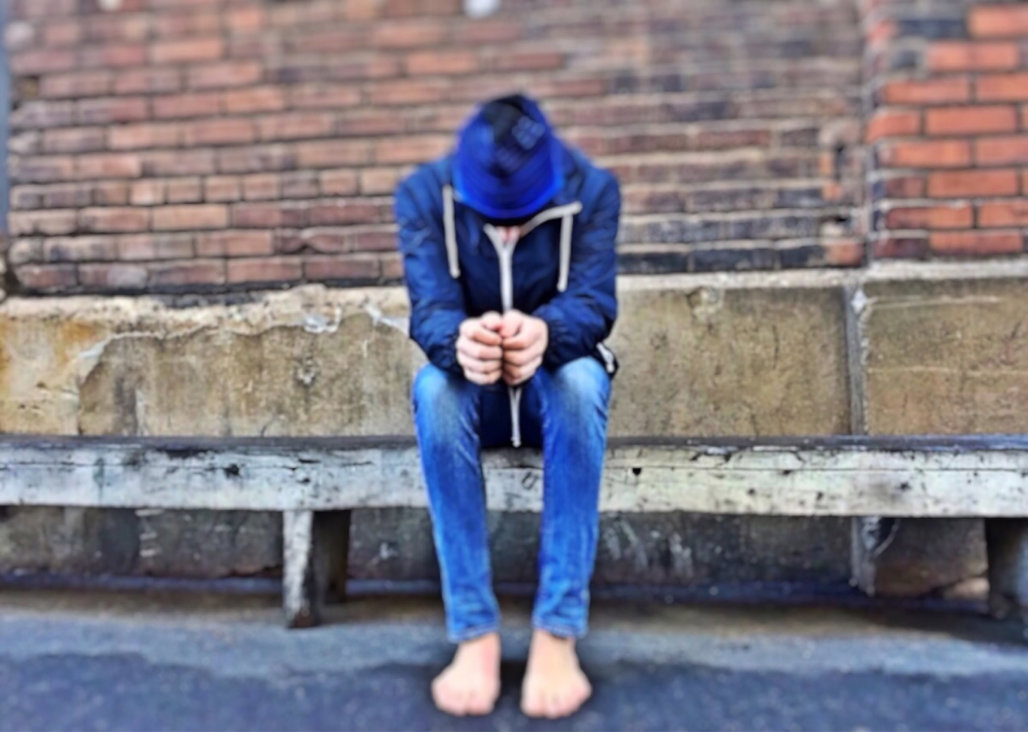 A new study in the Journal of the American Academy of Child and Adolescent Psychiatry (JAACAP), published by Elsevier, reports that bullying victimization may increase the risk of suicide attempts among young adolescents by approximately three-times worldwide.

The findings are based on nationally representative data collected through the World Health Organization's (WHO) Global School-based Student Health Survey, which is a school-based survey conducted in multiple countries across the globe.

The study included 134,229 school-going adolescents aged between 12 and 15 years from 48 countries across five WHO regions, including Africa, the Americas, the Eastern Mediterranean, South-East Asia, and the Western Pacific. The sample was comprised of nine high-income-, 33 middle-income-, and 6 low-income-countries.

The researchers found that more than 30 percent of the adolescents experienced bullying in the past 30 days. Adolescents who were bullied were approximately three-times more likely to report having attempted suicide than those who were not bullied regardless of region.

Dr. Koyanagi and her team also found that the greater number of days adolescents reported being bullied, the more likely they were to report a suicide attempt. When compared to participants who were not bullied, being bullied on more than 20 days in the past 30 was associated with a 5.51 times increased likelihood of reporting suicide attempts.

"The high prevalence of bullying victimization and the substantially heightened dose-dependent risk for suicide attempts among adolescent bullying victims, across multiple continents found in our study, point to the urgent need to implement effective and evidence-based interventions to address bullying for the prevention of adolescent suicides and suicide attempts worldwide," concluded Dr. Koyanagi.