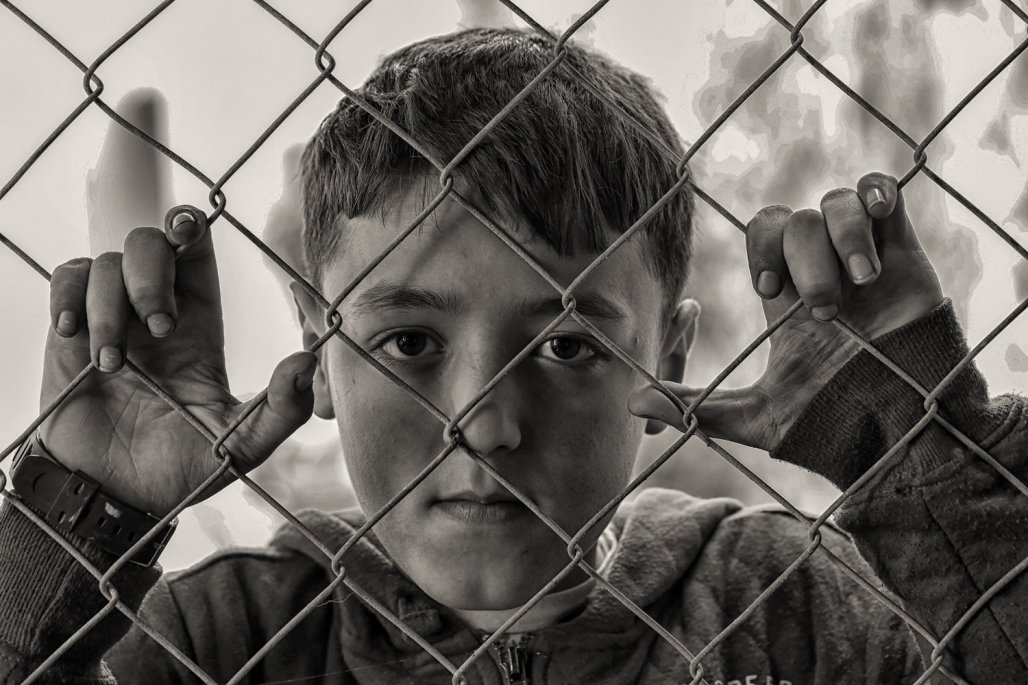 Children with disorders such as epilepsy and schizophrenia have higher rates of suicide, but consistent care reduces risk

A multistate study of Medicaid enrollees led by researchers at The Ohio State University Wexner Medical Center found that suicide risk was highest among youth with epilepsy, depression, schizophrenia, substance use and bipolar disorder. In addition, the odds of suicide decreased among those who had more mental health visits within the 30 days before the date of suicide.

Researchers compared the clinical profiles and mental health service patterns of children and adolescents who had died by suicide to see how they differed from the general population. The findings published today in JAMA Pediatrics.

"To the best of our knowledge, no studies have examined the clinical profiles and health and mental health service utilization patterns prior to suicide for children and adolescents within the Medicaid population," said lead researcher Cynthia Fontanella, an associate professor in the department of psychiatry and behavioral health at Ohio State Wexner Medical Center. "Understanding how health care utilization patterns of suicidal decedents differ from the general population is critical to target suicide prevention efforts."

This population-based case-control study merged mortality data with U.S. Medicaid data from 16 states spanning all regions of the country and accounting for 65% of the total child Medicaid population.

The study looked at 910 youth aged 10-18 years who died by suicide between January 1, 2009 and December 31, 2013 compared to a control group of 6,346 youth that was matched based on gender, race, ethnicity, Medicaid eligibility category, state and age.

For both groups, researchers examined health and behavioral health visits in the six-month period prior to date of suicide. Associations between visits, clinical characteristics and suicide were examined.

"Our study found that 41% of youth who died by suicide had at least one mental health diagnosis in the six months prior to death, a finding similar to those of previous studies on adults," Fontanella said. "Our findings suggest that youths with psychiatric disorders, particularly mood disorders, schizophrenia, and substance use should be routinely assessed for suicide risk and receive high-intensity, evidence-based treatments for suicidality, such as cognitive behavioral therapy."

In the United States, the suicide rate among people aged 10-24 years has increased by 50% since 1999. Suicide is currently the second leading cause of death in this age group, accounting for nearly 6,800 deaths in 2017.

"Suicide among young people is a major public health problem. Based on our findings, we believe that implementing suicide screening protocols for youth enrolled in Medicaid - targeted on the basis of frequency of visits and psychiatric diagnoses - has the potential to decrease suicide rates," Fontanella said.