Bullying likely to result in aggressive responses by children with disabilities 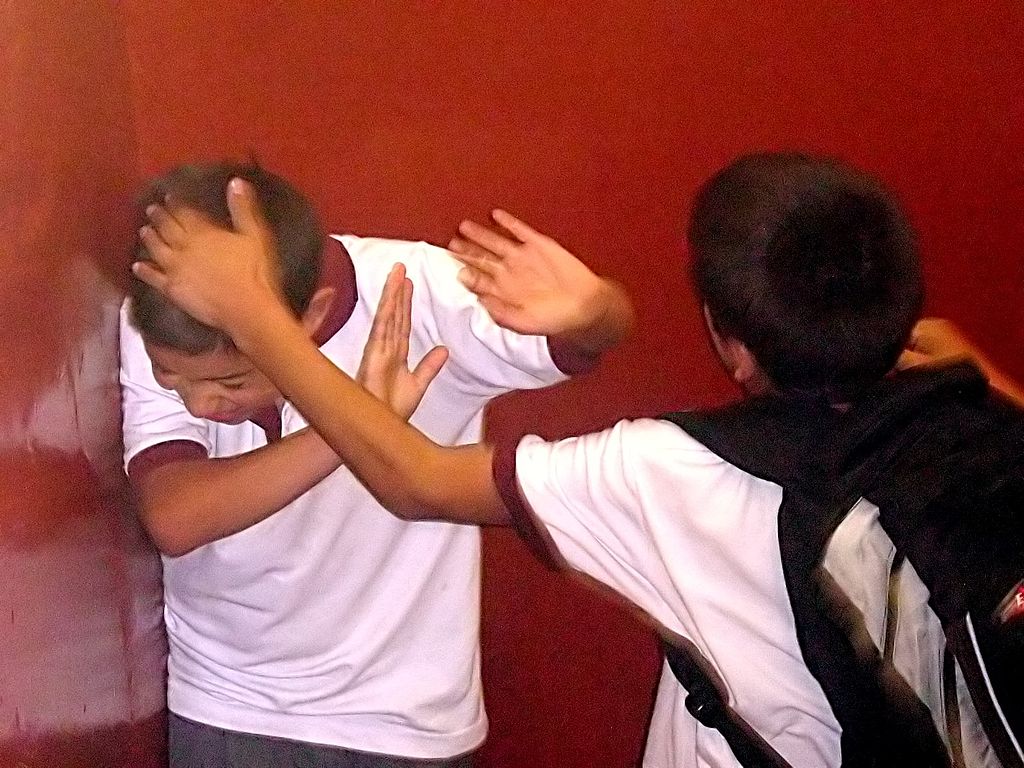 A new study from the University of Missouri has found that children with disabilities are more likely to respond aggressively when they are bullied, not only to their bullies but to other children as well. Chad Rose, a bullying expert and an assistant professor of special education in the MU College of Education, says this aggressive response often results in these children being labelled as bullies themselves, when that is not an accurate assessment of their behavior.

"Because students with disabilities often lack age-appropriate social and communication skills, they may act out aggressively as a response to being bullied," Rose said. "If a child reaches into their 'bully response tool box' and the only tools they have are physical or verbal aggression, they likely will respond aggressively. Unfortunately, many of these children are identified as bullies themselves, which means they will receive bully interventions from teachers, rather than what they really need, which is social and communication skill instruction."

Rose defines bullying as the repeated imbalance of physical or emotional power with the intent to cause either physical or emotional harm. Rose says that when people are bullied, they can respond in one of two ways: proactively or reactively. Proactive bullying includes behaviors that traditionally are viewed as bullying based on an imbalance of power and intent to cause harm. On the other hand, reactive aggression includes direct and immediate behaviors often that are related to inappropriate regulation of emotion. Rose says teachers and parents need to do a better job of teaching children proper bully-response skills to prevent proactive and reactive aggression.

"Children with disabilities often lash out physically as a defense mechanism against bullying," Rose said. "They may not be classified as bullies because they don't intend harm and often they do not hold an imbalance of power over their peers. It is possible that they don't possess the appropriate response skills. By intervening with these children and giving them the proper skills and tools, we can not only help prevent future bullying of these children but improve their psychosocial outcomes as well."