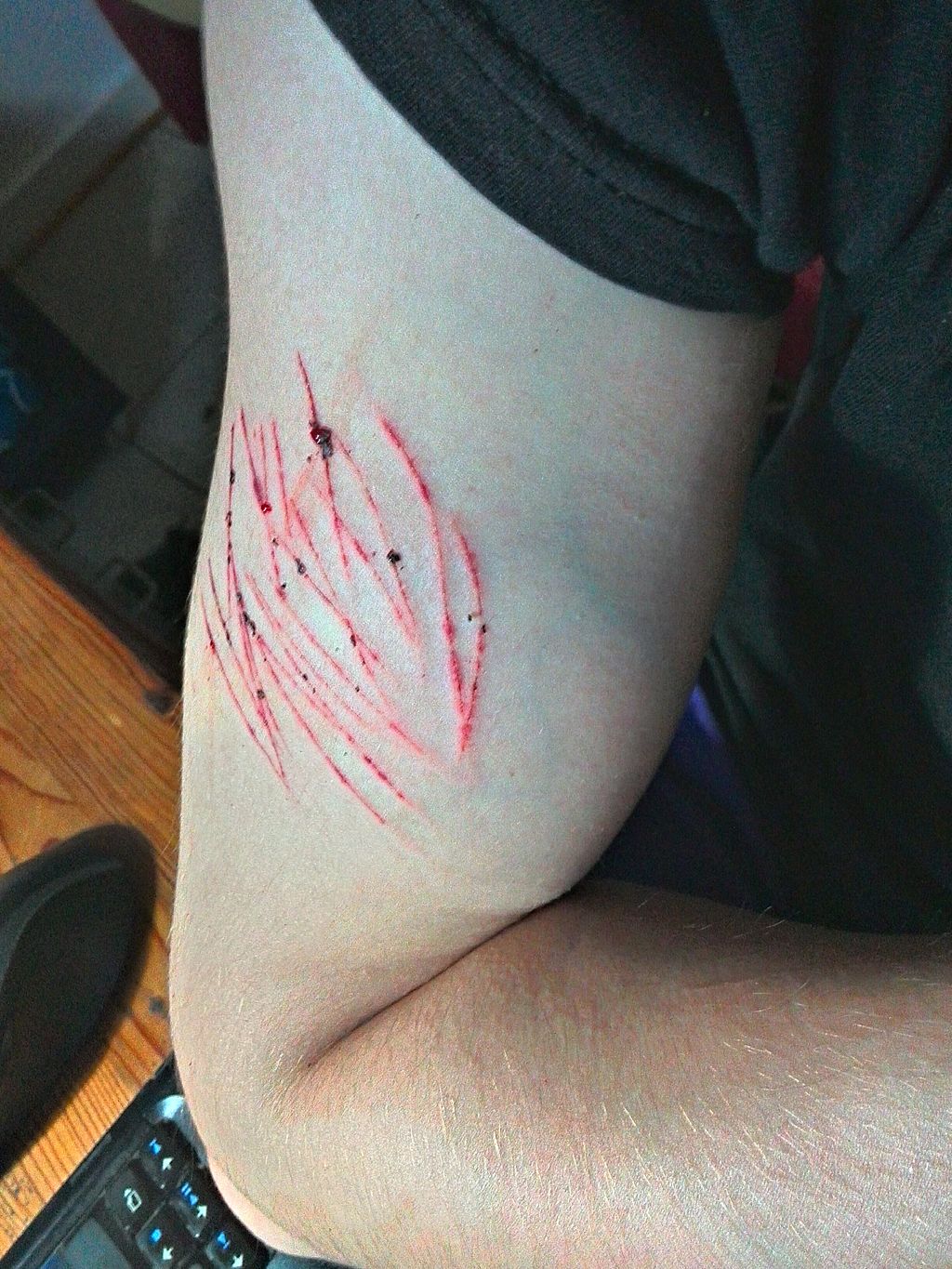 Self-harm is intentional self-poisoning or self-injury. Many people who are admitted to hospital because of this are at an increased risk of self- harming again and of suicide. It is a major problem in many countries, leads to high levels of distress for patients and their families and friends, and places significant demands on health services.

Of the 55 studies, 18 evaluated CBT. The Cochrane authors analysed data from 17 which reported on the repetition of self-harm. At the end of the follow-up, people who had received CBT-based psychological therapy were less likely to self-harm, although the quality of the evidence was low. Following CBT, 6% fewer people self- harmed when compared with those who did not get CBT. Benefits of CBT-based psychological therapy were also found for depressed mood, hopelessness about the future, and suicidal thoughts. Some other interventions for people with a history of multiple episodes may help them self-harm less often; however, only a small number of trials evaluated these interventions.

Lead author, Keith Hawton, Professor of Psychiatry from the Centre for Suicide Research, Warneford Hospital, Oxford, said, "While most of the studies were small, taken together we found that CBT-based psychological therapy may have led to a small-to-modest reduction in the number of patients repeating self-harm behaviours. We found some variation between the results of the studies. Also, a difficulty with trials in this area is that patients will be aware that they received either the specific psychological therapy or the care they would normally have received, (unlike in placebo-controlled trials of medication). This expectation could have influenced the results. It is important to bear these points in mind when considering the implications of these findings. However there were indications that CBT- based psychological therapy also helped patients' emotional well-being."

Keith Hawton added, "The effects of other therapeutic approaches are less clear because they were mostly evaluated in small single trials. Future studies will help us understand which patients are likely to benefit from these types of interventions for self-harm. It's important that people who self-harm are aware of this, so that they can make more informed choices about their treatment."