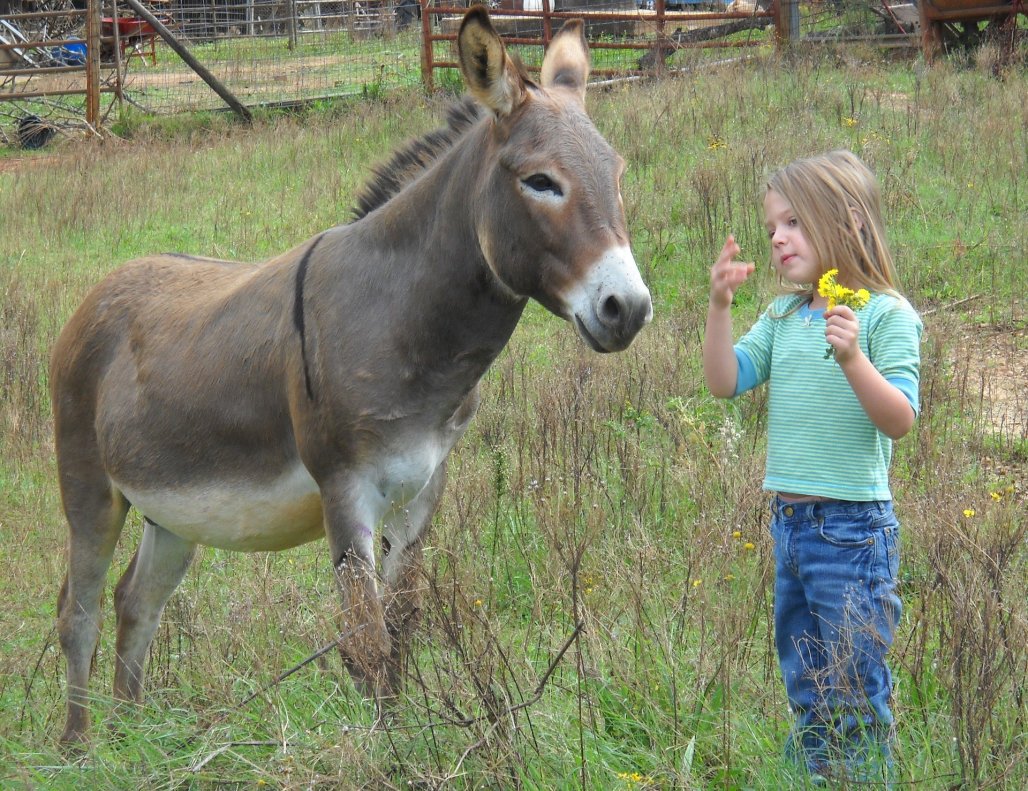 Children raised in a rural environment, surrounded by animals and bacteria-laden dust, grow up to have more stress-resilient immune systems and might be at lower risk of mental illness than pet-free city dwellers, according to new research published in the
Proceedings of the National Academy of Sciences (PNAS).

The study, co-authored by researchers from the University of Ulm in Germany and the University of Colorado Boulder, adds to mounting evidence supporting the "hygiene hypothesis," which posits that overly sterile environments can breed health problems.

The research also suggests that raising kids around pets might be good for mental health - for reasons people might not expect.

"It has already been very well documented that exposure to pets and rural environments during development is beneficial in terms of reducing risk of asthma and allergies later in life," said co-author Christopher Lowry, a professor of integrative physiology at CU Boulder. "This study moves the conversation forward by showing for the first time in humans that these same exposures are likely to be important for mental health."

For the study, led by University of Ulm Professor Stefan Reber, the scientists recruited 40 healthy German men between 20 and 40 years old. Half had grown up on a farm with farm animals. Half had grown up in a large city without pets.

On test day, all were asked to give a speech in front of a group of stone-faced observers and then asked to solve a difficult math problem while being timed.

Those who grew up in cities had significantly higher levels of immune system components called peripheral blood mononuclear cells (PBMCs) after the stressful experience.

"People who grew up in an urban environment had a much-exaggerated induction of the inflammatory immune response to the stressor, and it persisted throughout the two-hour period," Lowry said.

Surprisingly, while their bodies launched a hair-trigger response to the stress, the former city kids reported feeling less stressed than their rural counterparts did.

"This exaggerated inflammatory response is like a sleeping giant that they are completely unaware of," Lowry said.

Previous studies have shown that those with an exaggerated inflammatory response are more likely to develop depression and post-traumatic stress disorder (PTSD) later in life.

Research has also shown that our immunoregulatory response to stress develops in early life and is shaped largely by our microbial environment.

More than 50 percent of the world's population now lives in a urban areas, meaning humans are exposed to far fewer microorganisms than they evolved with, the authors note.

"If you are not exposed to these types of organisms, then your immune system doesn't develop a balance between inflammatory and anti-inflammatory forces, and you can develop a chronic, low-grade inflammation and exaggerated immune reactivity that makes you vulnerable to allergy, autoimmune disease and, we propose, psychiatric disorders," Lowry said.

Reber said he hopes to expand the study to larger samples, women and new locations, and try to parse out how much of the benefit is coming from exposure to animals and how much is coming from rural living.

For now, the authors advise eating foods rich in healthy bacteria, or probiotics, spending time in nature and getting a furred pet.

"A lot of research still needs to be done. But it looks as if spending as much time as possible, preferably during upbringing, in environments offering a wide range of microbial exposures has many beneficial effects," Reber said.