Depression among young teens linked to cannabis use at 18 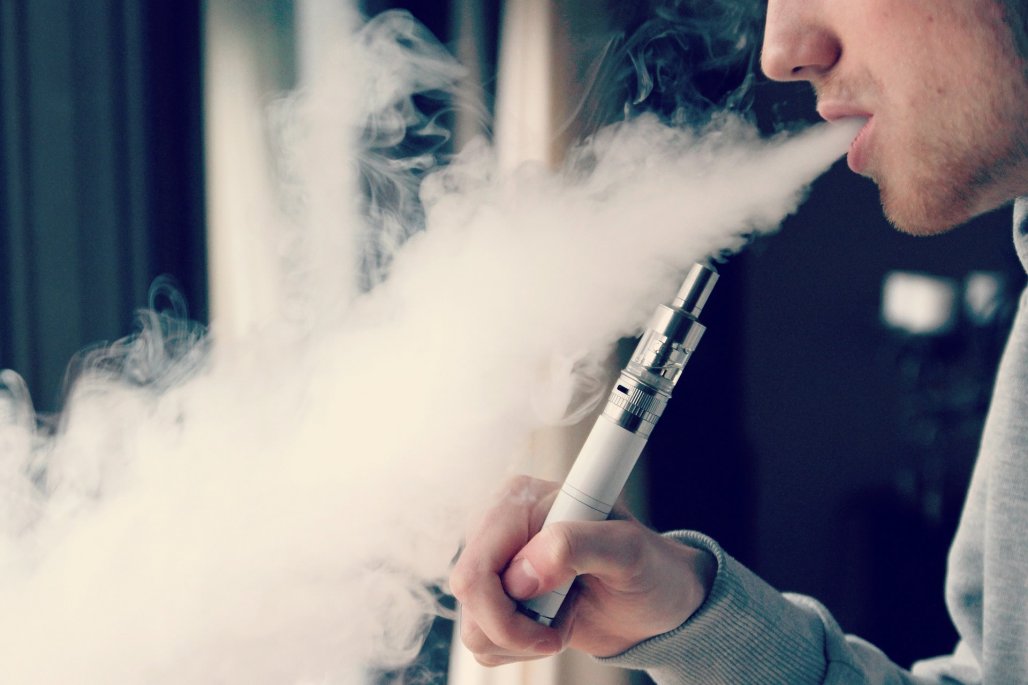 A study looking at the cumulative effects of depression in youth, found that young people with chronic or severe forms of depression were at elevated risk for developing a problem with cannabis in later adolescence.

The study led by UW Medicine researchers interviewed 521 students recruited from four Seattle public middle schools. Researchers used data from annual assessments when students were ages 12-15 and then again when they were 18. The results were published in the journal Addiction.

"The findings suggest that if we can prevent or reduce chronic depression during early adolescence, we may reduce the prevalence of cannabis use disorder," said lead author Isaac Rhew, research assistant professor of psychiatry and behavioral sciences at the University of Washington School of Medicine.

What researchers called "a 1 standard deviation increase" in cumulative depression during early adolescence was associated with a 50 percent higher likelihood of cannabis-use disorder.

According to researchers, during the past decade cannabis has surpassed tobacco with respect to prevalence of use among adolescents. Cannabis and alcohol are the two most commonly used substances among youth in the United States. They pointed to one national study showing increases in prevalence of cannabis use disorder and alcohol use disorder in the United States, especially among young adults.

Longitudinal studies looking at the link between depression and later use of alcohol and cannabis, however, have been mixed. Some show a link. Others don't. But most studies have assessed adolescent depression at a single point in time - not cumulatively, said the researchers. Further, there have been differences in how substance use has been measured ranging from the initiation of any use to heavier problematic forms of use.

What effect the easing of marijuana laws in Washington state had on the youth is unclear. Researchers said it would be informative to conduct a similar study in a state with more strict marijuana laws to understand whether the relationship between depression and cannabis misuse would still hold in areas where marijuana may be less accessible.

The age 18 substance abuse assessments occurred between 2007-2010. Washington state legalized medical cannabis in 1998 and its medical cannabis market expanded greatly after 2009 when the federal justice department issued a ruling known as the Ogden Memo. And in 2003, the city of Seattle made cannabis offenses the lowest enforcement priority for police and the city attorney.

Why wouldn't they just want to reduce chronic depression for no reason? The link to marijuana or any other drug, is a moot issue. People self-medicate - you don't need studies to confirm that.

Thank you for this post Runaway. I do think that my son used marijuana for his anxiety when he was 15 and in many ways it may help initially but in the long run it caused more anxiety for him!

I so agree RN. My son dated he used MJ for stress and anxiety and eventually it causes more than it cures.

Littleboylost said:
I so agree RN. My son dated he used MJ for stress and anxiety and eventually it causes more than it cures.
Click to expand...