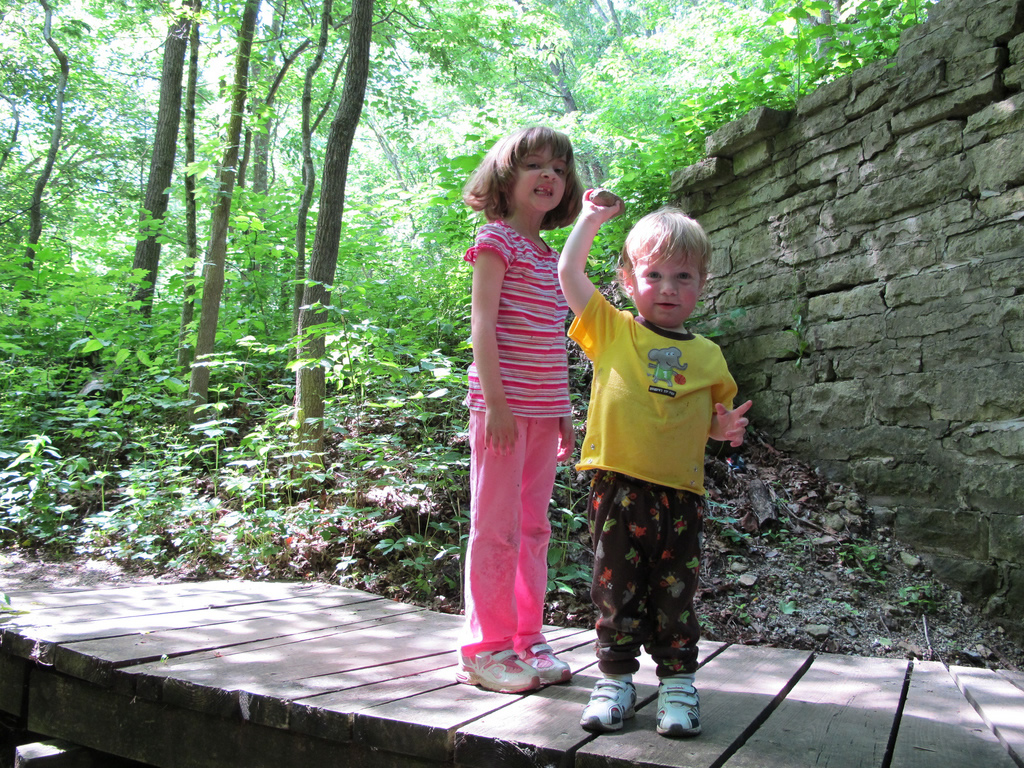 A new longitudinal study that examined an intervention for children at high risk of developing behavior problems has found that teaching so-called soft skills was key to preventing criminal and delinquent problems later in life. Soft skills, such as self-control and social skills, are personality traits, attitudes, and motivations not included in traditional measures of intelligence.

The study was conducted at Duke University and appears in the journal Child Development.

Researchers looked at Fast Track, an intervention developed in the 1990s for children identified by their teachers and parents to be at high risk of developing serious aggressive behavioral problems.

"Fast Track's focus on teaching children how to control their emotions, solve problems, and respond to social situations was integral for preventing later crime and delinquency," notes Kenneth Dodge, William McDougall Professor of Public Policy and Director of the Center for Child and Family Policy at Duke University, who was one of the study's authors. "Academic tutoring proved less valuable in the long term, except for slightly reducing students' mental health problems in adolescence."

Fast Track was introduced in Durham, NC, Nashville, TN, rural Pennsylvania, and Seattle, WA. Researchers screened 9,495 children, identifying those who scored highest in behavioral problems as reported by teachers and parents. Of these, 445 children were randomly assigned to the intervention and 446 were randomly assigned to a control group. About half the children were African American and almost 70 percent were male; the children came from primarily disadvantaged families (almost 60 percent lived in single-parent households and almost 30 percent had parents with less than a high school education).

In elementary school, the intervention featured a teacher-led curriculum aimed at helping children develop emotional concepts, social understanding, and self-control; parent training groups designed to promote positive family-school relationships and teach parents behavior-management skills; and home visits to help parents solve problems and manage situations at home. The program also featured social skill training groups for children and reading tutoring for children, and it paired children with peers to enhance their friendships in the classroom. When the children were adolescents, the intervention included curriculum-based parent and youth group meetings as well as individualized services for youth and their families.

Researchers measured children's academic, self-control, and social skills during elementary school (ages 6 to 11), as well as arrests, delinquency, and use of mental health services during adolescence and young adulthood (ages 12 to 20). This approach allowed the researchers to determine the effect of participating in Fast Track on outcomes in young adulthood and to pinpoint how important the types of skills learned during the intervention were for driving these long-term benefits.

Specific nonacademic capabilities (such as social skills and self-control) that children learned from ages 6 to 11 accounted for about a third of the program's ultimate effect in reducing juvenile arrests and more than half of the effect in reducing acts of delinquency, the study found. Training in self-control was relatively more effective in the long term for very high-risk children, while learning social skills was more effective for mid-risk children. (Risk levels were defined by parents' and teachers' reports of children's behavior problems in kindergarten, prior to the intervention.)

"Our findings are particularly important, given that the United States has the world's highest incarceration rate and the highest per-capita health-care expenditures," says Lucy Sorensen, a doctoral student at Duke, who led the study. "Our study suggests that programs emphasizing the early development of interpersonal and self-control skills are one way to reduce such adverse outcomes."

"As practitioners and researchers decide whether to replicate interventions such as Fast Track, our findings shine light on which kinds and components of interventions may hold the greatest long-term value for preventing problematic outcomes that are costly both to individuals and society," Sorensen adds.