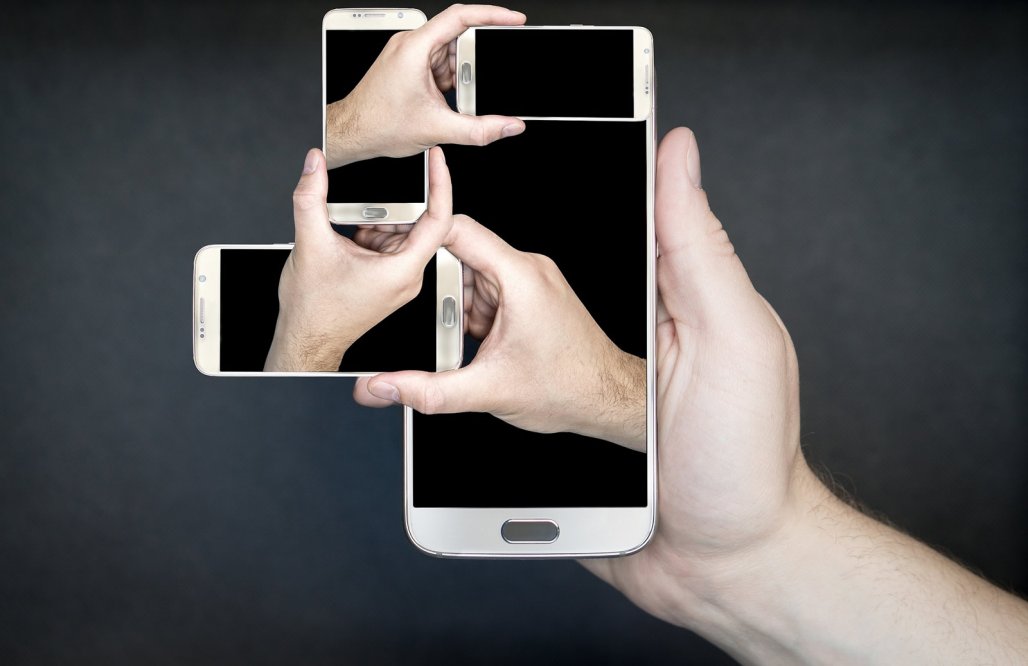 A new study, by researchers doctors. Boers, Afzali and Conrod who are affiliated with CHU Sainte-Justine Research Center and the Department of Psychiatry at the University of Montreal, reveals that social media use, television viewing and computer use, but not video gaming, are linked to an increase in anxiety symptoms among adolescents.

These are interesting findings considering another recent publication by the same authors, reporting associations of social media use and television viewing on symptoms of depression, but not computer use. Thus, it appears that computer use is uniquely associated to increases in anxiety, potentially in relation to using the computer for homework activities, but this needs further research, explains the study's lead author, Elroy Boers, post-doctoral researcher at UdeM's Department of Psychiatry.

This study could have important implications for how youth and families choose to regulate digital screen time in order to prevent and reduce symptoms of anxiety. The study findings indicate social media use, television viewing, and computer use are predictors of anxiety in adolescence. While our results are based on observational research design, the nature of statistical approach that we used to test possible causal effects robustly controlled for any potential common underlying vulnerability to high levels of screen time and anxiety. Nevertheless, more research is needed, including research that includes experimental designs, to confirm that it is exposure to social media, television, and computer use that is causing elevated rates of anxiety in young people," said Dr. Patricia Conrod, senior author and Professor of Psychiatry at the University of Montreal, and CHU Ste Justine.

Dr Conrod's team followed almost four thousand Canadian teenagers from age 12 to 16 who were part of the Co-Venture Trial. Each year of high school, teens were asked to self-report time spent in front of digital screens and specified amount of time spent engaging in four different types of screen time activities (social media, television, video gaming and computer use).

Moreover, the teenagers completed self-reported questionnaires on various anxiety symptoms at ages 12 to 16. Then, after data collection, state-of-the-art statistical analyses were performed to assess the between-person, with-person, and lagged-within person associations between screen time and anxiety in adolescence. These analyses augment standard analyses by modelling the year-to-year changes of both sets of problems, thus, taking into account possible common vulnerability and possible natural developmental changes in each set of behaviours or symptoms.

"These findings suggest that one way to help teens manage anxiety could be to help them limit the amount of time they spend in front screens", said Conrod. Conrod and her colleagues hope that this study helps guide the design of new intervention strategies for at-risk youth, before anxiety symptoms become clinically significant.