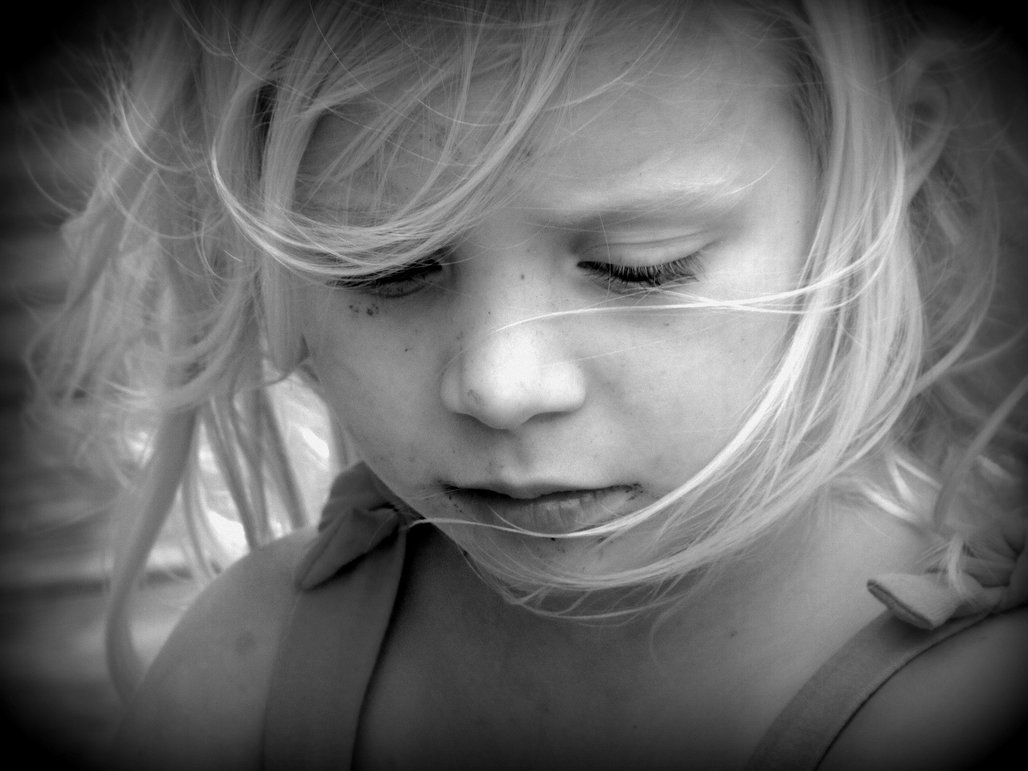 Researchers funded by the National Institutes of Health have shown that a therapy-based treatment for disruptive behavioral disorders can be adapted and used as an effective treatment option for early childhood depression. Children as young as 3-years-old can be diagnosed with clinical depression, and although preschool-aged children are sometimes prescribed antidepressants, a psychotherapeutic intervention is greatly needed. The study, funded by the National Institute of Mental Health (NIMH), part of NIH, appears online June 20 in the American Journal of Psychiatry.

The researchers adapted Parent-Child Interaction Therapy (PCIT), which has been shown to be an effective way to treat disruptive behavioral disorders in young children. In standard PCIT treatment, parents are taught techniques for successfully interacting with their children. They then practice these techniques in controlled situations while being coached by a clinician.

To target the therapy for childhood depression, the researchers adapted this standard intervention by adding a new emotional development (ED) module to the treatment. This extra material used the basic techniques of PCIT to train parents to be more effective at helping their children regulate emotions and to be better emotion coaches for their children. The training was designed to help enhance the children's emotional competence and emotion regulation abilities.

"This study builds on programmatic research that has identified factors associated with the development and course of depression among very young children and in turn, represent targets for intervening," said Joel Sherrill, Ph.D., deputy director of the NIMH Division of Services and Intervention Research. "Using a modular approach that builds upon the well-established PCIT platform may ultimately help facilitate dissemination of the ED intervention."

Children ages 3-6 who met criteria for early childhood depression and their parents were randomly assigned to PCIT-ED treatment or a waitlist group. Children in the PCIT-ED group completed standard PCIT modules for a maximum of 12 treatment sessions, followed by an emotional development module lasting eight sessions. There are currently no empirically tested treatments that are widely used to treat early childhood depression; therefore, children in the waitlist group were monitored but received no active intervention. Children and their parents in the waitlist group were offered PCIT-ED treatment after completion of the study.

The researchers assessed before and after treatment or the waiting period (depending on group assignment), children's psychiatric symptoms, their emotional self-regulation abilities, their level of impairment and functioning, and their tendency to experience guilt. Parents were assessed for depression severity, coping styles, and strategies they used in response to their child's negative emotions, and for stress within the parent-child relationship.

Parents in the PCIT-ED group also benefited. They were found to have decreased symptoms of depression, lower levels of parenting stress, and reported employing more parenting techniques that focused on emotion reflection and processing than parents in the waitlist group. Parents also overwhelmingly reported positive impressions of the therapeutic program.

"The study provides very promising evidence that an early and brief psychotherapeutic intervention that focuses on the parent-child relationship and on enhancing emotion development may be a powerful and low-risk approach to the treatment of depression," said lead study author Joan Luby, M.D., of Washington University School of Medicine in St. Louis. "It will be very important to determine if gains made in this early treatment are sustained over time and whether early intervention can change the course of the disorder."