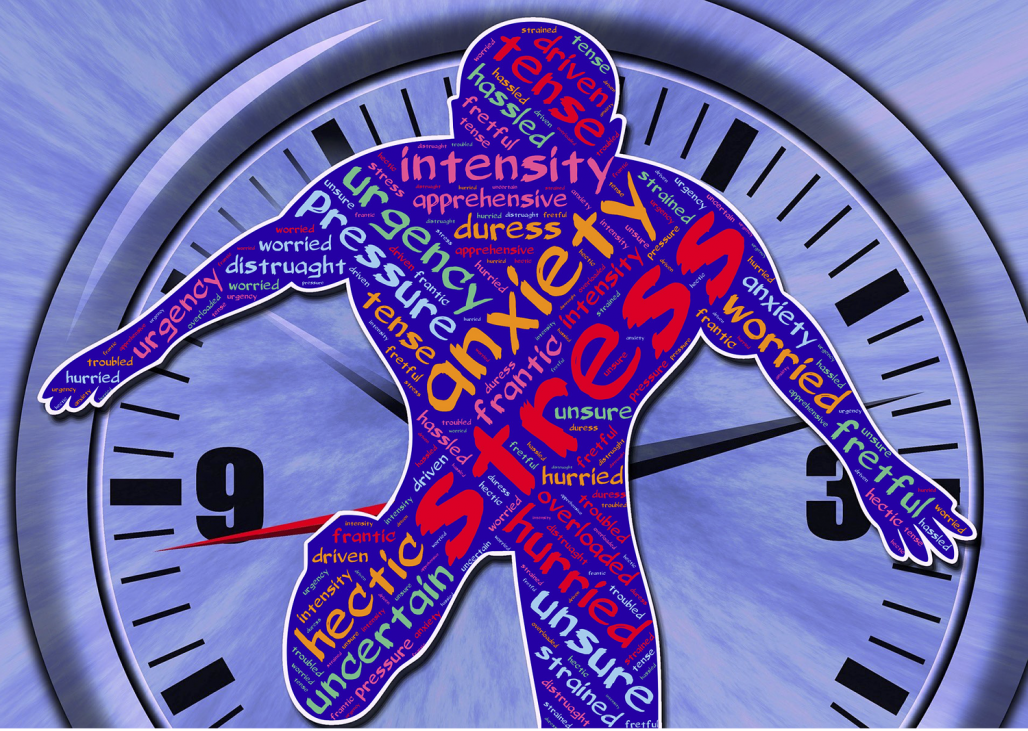 Individuals with social anxiety disorder have markedly different personality traits than others. Emotional instability and introversion are hallmarks, according to a new study from Uppsala University published in PLOS ONE.

"Social anxiety disorder seems to be a problem that is strongly intertwined with personality, but at the same time it shows great variation," says Professor Tomas Furmark from the Department of Psychology at Uppsala University, who led the study.

Researchers have long been looking for the connection between personality factors and the risk of developing psychiatric illnesses. In psychological science, personality is typically described using five well-established dimensions: neuroticism, also known as emotional instability; extraversion, which deals with how outgoing a person is; openness; agreeableness; and conscientiousness - the 'Big Five'.

A study from Uppsala University, published in PLOS ONE, shows that personality is strongly intertwined with the diagnosis of social anxiety disorder, also called social phobia.

The study involved 265 individuals with the diagnosis. They filled out comprehensive personality instruments, including the revised NEO Personality Inventory (NEO-PI-R) and the Karolinska Scales of Personality (KSP). They were also compared with healthy control subjects and Swedish norm data. The results showed that individuals with social anxiety disorder had markedly different personality traits, in particular, high neuroticism and introversion, in other words, a tendency to be emotionally unstable and inward turning.

At the same time, the study showed that there was a great deal of variation in personality traits among the socially anxious individuals. Three personality groups could be distinguished, based on cluster analysis of the Big Five personality dimensions.

Source: Uppsala University
Journal: PLOS ONE
Related Journal Article: https://journals.plos.org/plosone/article?id=10.1371/journal.pone.0232187
You must log in or register to reply here.
Top