Research shows teens too low on sleep, activity, and too high on screen time 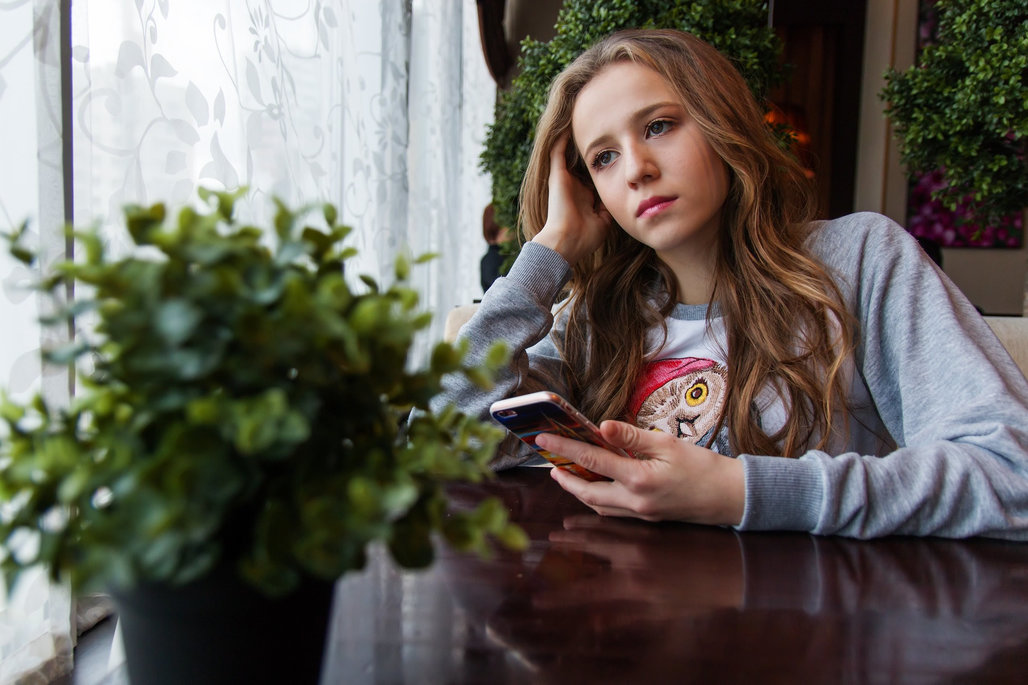 Only 1 in 20 U.S. adolescents is meeting national recommendations for sleeping, physical activity, and screen time, according to new research by The University of Texas Health Science Center at Houston (UTHealth).

The study, published in JAMA Pediatrics, also revealed differences in the findings between females and males, with just 3 percent of girls reaching all three guideline targets, compared to 7 percent of boys.

"There is plenty of evidence to show how teenagers aren't getting enough physical activity, or sufficient sleep, or keeping their screen time in check. But this is the first time these three factors, which have a crucial bearing on a child's health, have been analyzed together among a nationally representative sample of U.S. adolescents," said first author Gregory Knell, PhD, a postdoctoral research fellow at UTHealth School of Public Health in Dallas. "The results are a wake-up call for everyone who wants to make sure our children have a healthy future."

It is recommended by the National Sleep Foundation that children ages 14-18 sleep eight to 10 hours a night. The U.S. Department of Health and Human Services recommends at least an hour of moderate or vigorous physical activity daily, and limiting screen time to less than two hours.

The combined effect on children's overall health could be considerable in terms of their physical health, emotional well-being, and academic performance."

The study further examined other attributes of the child - age, race or ethnicity, weight, and mental health - and how these were linked to sleep, physical activity, and screen time.

Findings showed older teenagers, non-Hispanic black children, Asian children, those classified as obese, and those who showed signs of depression were the least likely to meet all recommendations when compared to their counterparts.

The paper calls for more research to better understand the relationship among sleep, physical activity, and screen time by exploring the effect these behaviors have on each other and their wider implications over time. It also urged doctors to ask patients about these behaviors, provide them and their parents with advice, and make any necessary specialist referrals.

"These findings are only scratching the surface and demonstrate a need to learn more about the role parenting style and home environment may play in increasing or curtailing these behaviors," Knell said. "Although the study confirms and further reveals how few children are leading optimal lifestyles, it also raises many questions about what can be done to reverse that trend and improve their health."