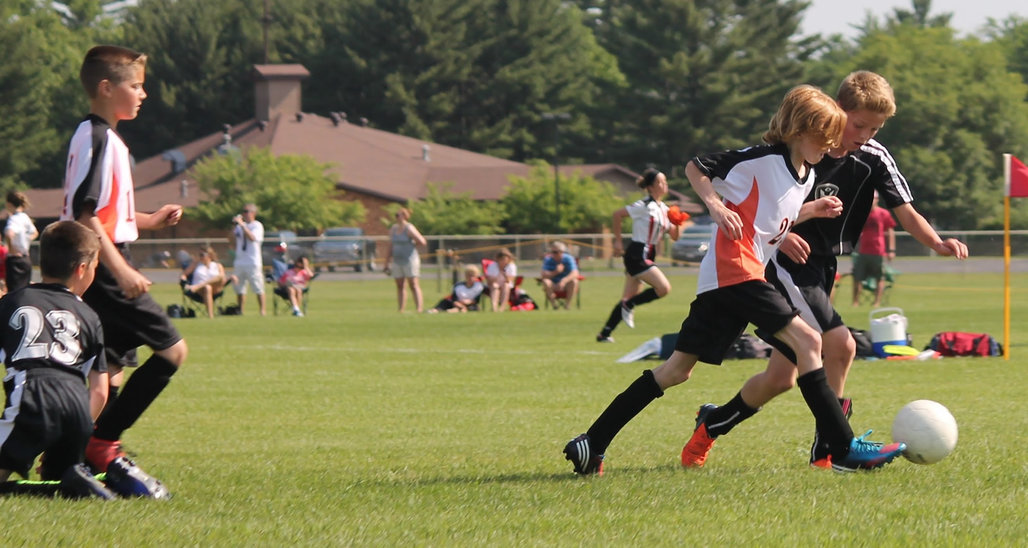 ​
A study in Biological Psychiatry: Cognitive Neuroscience and Neuroimaging investigates the relationship between involvement in sports, brain development, and depression in children

Participation in team sports is associated with fewer depressive symptoms in children, whereas non-sport activities have no association with symptoms, according to a study in Biological Psychiatry: Cognitive Neuroscience and Neuroimaging, published by Elsevier. The association was found only for boys. The findings suggest that exercise could have anti-depressant effects in adolescents.

"These interesting results provide important clues as to how exercise benefits mood in children and reveals the important role that gender plays in these effects," said Cameron Carter, MD, Editor of Biological Psychiatry: Cognitive Neuroscience and Neuroimaging.

Using brain imaging, the researchers showed that involvement in sports was associated with increased volume of a brain region important for memory and response to stress--the hippocampus--in both boys and girls. However, hippocampal volume was associated with depressive symptoms in boys only, suggesting that in boys, hippocampal changes may play a role in the relationship between sports involvement and depressive symptoms.

The positive impact of exercise on depression, and the link with hippocampal volume, has been shown previously in adults. But the new study, which included over 4,000 children ages 9-to-11 years, is the first to connect involvement in sports with mental health and brain development in children.

"We found that these relationships were specific to participating in sports, and not to participating in other type of activities, such as clubs, arts and music, though these activities may have their own benefits that were not examined in the current study," said first author Lisa Gorham and senior author Deanna Barch, PhD, both of Washington University in St. Louis, MO, USA. "We also found that these relationships were particularly strong for participating in team sports or sports that involved 'structure', such as a school team, a non-school league or regular lessons, as compared to more informal engagement in sports. This raises the intriguing possibility that there is some added benefit of the team or structured component of sports, such as the social interaction or the regularity that these activities provide."

The data do not show which one causes the other--whether participating in sports leads to the effects on brain development and depression, or if children with those characteristics are less likely to engage in sports. "However, either of these causal relations is important and would suggest new directions for work on improving or preventing depression in children," said Ms. Gorham and Dr. Barch.

The findings provide an important look at how exercise might impact brain development in adolescence and suggest a way for reducing or preventing depression. Confirming the impact of sports on brain development and mood would provide strong support for encouraging children to participate in structured sports that provide both exercise and social interaction.