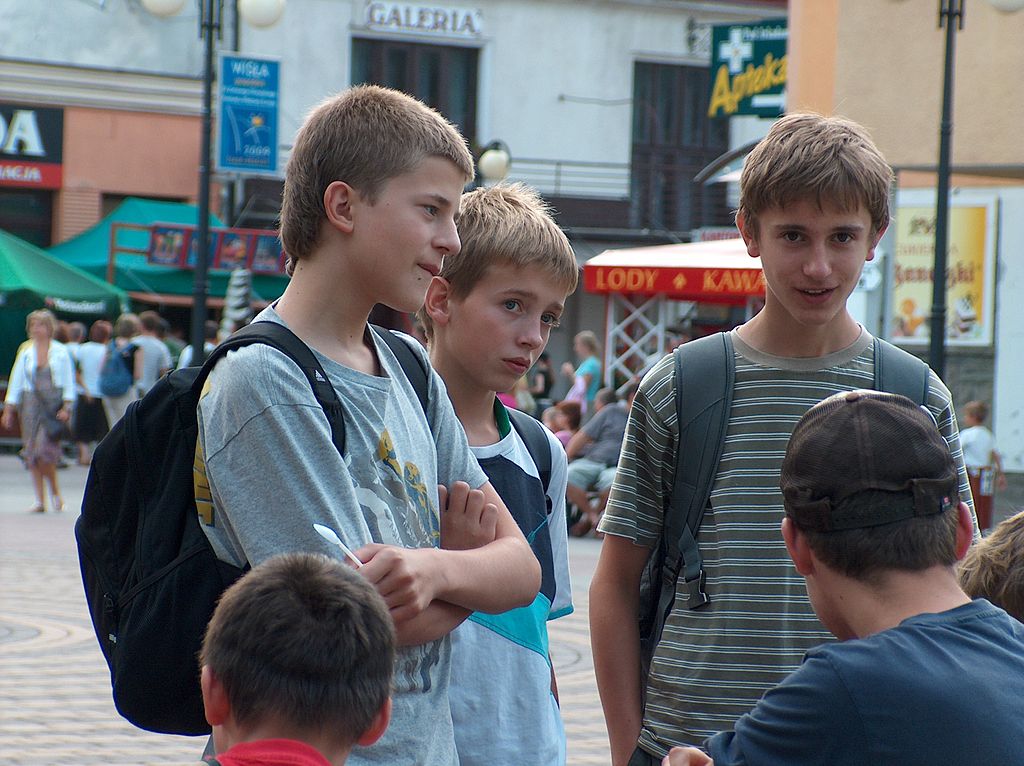 Young people with mental health problems who have contact with mental health services are significantly less likely to suffer from clinical depression later in their adolescence than those with equivalent difficulties who do not receive treatment, according to new research from the University of Cambridge. This comes as Prime Minister Theresa May announced measures to improve mental health support at every stage of a person's life, with an emphasis on early intervention for children and young people.

The study, published in Lancet Psychiatry, found that 14-year-old adolescents who had contact with mental health services had a greater decrease in depressive symptoms than those with similar difficulties but without contact. By the age of 17, the odds of reporting clinical depression were more than seven times higher in individuals without contact than in service users who had been similarly depressed at baseline.

Researchers from the Department of Psychiatry recruited 1,238 14-year-old adolescents and their primary caregivers from secondary schools in Cambridgeshire, and followed them up at the age of 17. Their mental state and behaviour was assessed by trained researchers, while the teenagers self-reported their depressive symptoms. Of the participants, 126 (11%) had a current mental illness at start of the study - and only 48 (38%) of these had had contact with mental health services in the year prior to recruitment.

Contact with mental health services appeared to be of such value that after three years the levels of depressive symptoms of service users with a mental disorder were similar to those of 996 unaffected individuals.

Disclaimer: This article is not intended to provide medical advice, diagnosis or treatment. Views expressed here do not necessarily reflect those of ConductDisorders or its staff.
Top