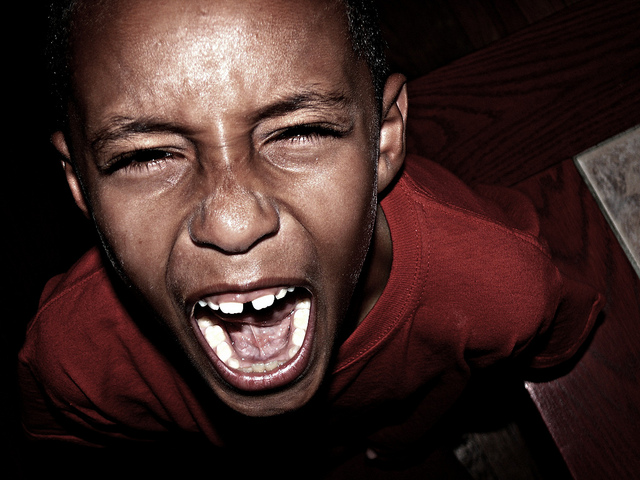 Aggressive children are less likely to become violent criminals or psychiatrically troubled adults if they receive early intervention, says a new study based on more than two decades of research.

These findings from researchers at Duke, Pennsylvania State and Vanderbilt universities and the University of Washington are based on the Fast Track Project, a multi-faceted program that is one of the largest violence-prevention trials ever funded by the federal government.

Beginning in 1991, the researchers screened nearly 10,000 5-year-old children in Durham, Nashville, Seattle and rural Pennsylvania for aggressive behavior problems, identifying those who were at highest risk of growing up to become violent, antisocial adults. Nearly 900 children were deemed at high risk, and of those, half were randomly assigned to receive the Fast Track intervention, while the other half were assigned to a control group. Participating children and their families received an array of interventions at school and at home.

"We can prevent serious violence and psychopathology among the group of children who are highest-risk," said Duke's Kenneth Dodge. "That's the essential finding from this study. It provides the strongest evidence yet that, far from being doomed from an early age, at-risk children can be helped to live productive lives."

The program's positive effects held true across four different sites around the country, among both males and females and among both white and African-American children.

The study appears online Sept. 15 in the American Journal of Psychiatry.

When program participants turned 25, researchers reviewed court records and conducted interviews with participants and control group members, as well as individuals who knew the participants well.

Fast Track is among very few studies to test the long-term effect of environment on children's development through a clinical trial. It provides strong evidence for the critical role environment plays in shaping a child's development.

"This study adds to the experimental evidence for the important role that environment plays," Dodge said. "Genes do not write an inalterable script for a child's life. And not only does the environment matter greatly in a child's development, we've shown that you can intervene and help that child succeed in life."

Fast Track's positive effects do not come cheap. The 10-year intervention costs $58,000 per child. However, that cost should be weighed against the millions of dollars that each chronic criminal costs society in imprisonment and harm to others, Dodge said.

"Prevention takes a considerable investment, but that investment is worth it," Dodge said. "Our policies and practices should reflect the fact that these children can have productive lives."

In future studies, Dodge and his colleagues plan to examine the cost-benefit question more closely.

This article is not intended to provide medical advice, diagnosis or treatment. Views expressed here do not necessarily reflect those of ConductDisorders or its staff