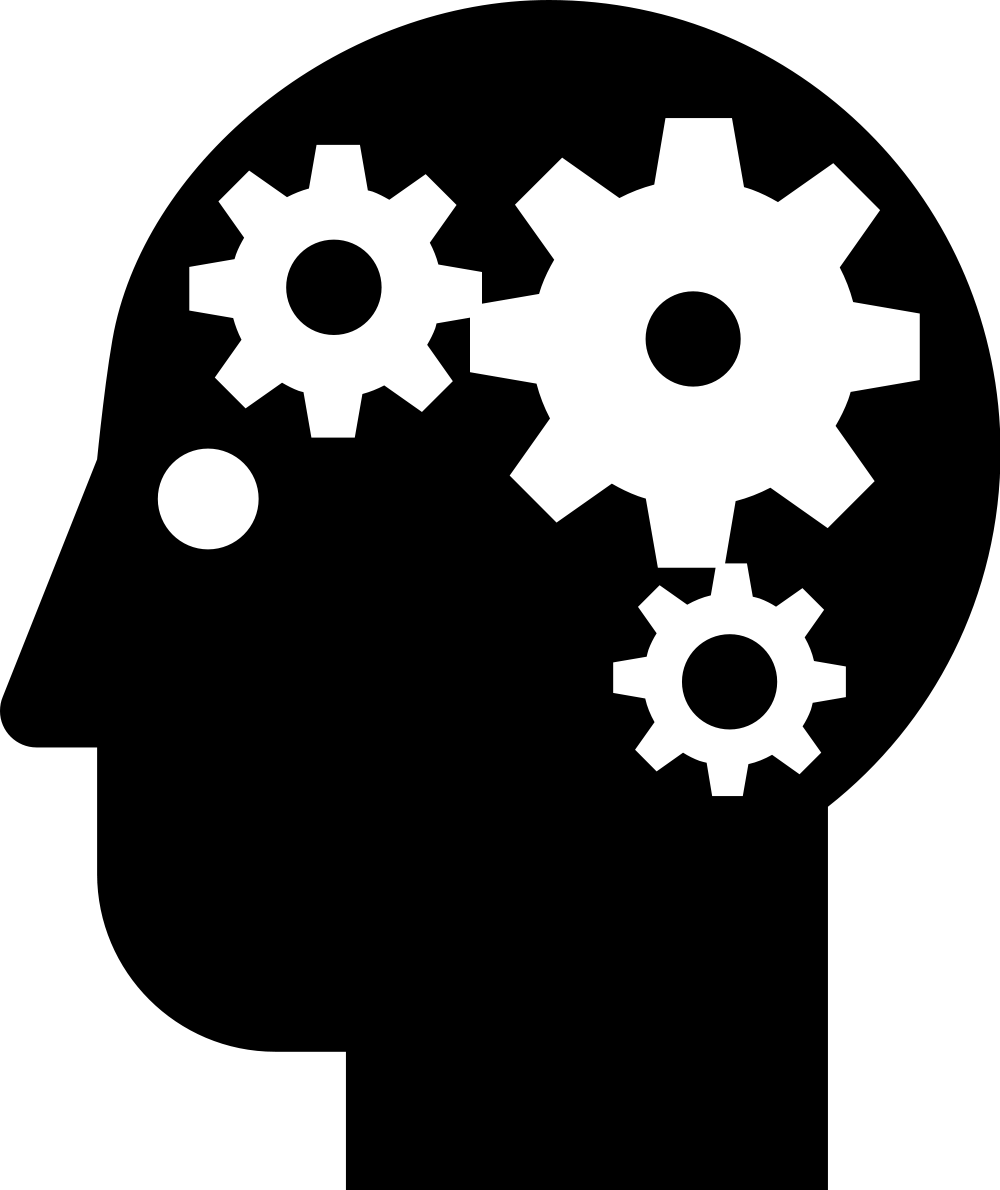 (Image credit: The Noun Project [cc 1.0 public domain] via wikimedia)​
Young people with mental problems - especially those with psychotic-like symptoms - should receive help as early as possible and in their own environment. This was the conclusion of a joint study of the University of Helsinki, the Helsinki University Hospital Department of Psychiatry and the National Institute for Health and Welfare, Finland.

The purpose of the study was to determine the effectiveness of treatment provided to young people seeking help for psychiatric symptoms by comparing the conventional youth psychiatric treatment offered by the Helsinki University Hospital to early intervention at home and at school involving the treated person's family and a network of close people. The latter model was tested in the JERI (Jorvi Early Psychosis Recognition and Intervention) project, which emphasised the importance of initiating treatment without delay and reducing the concrete, pressing stress factors in the young person's life.

The subjects selected for the study were young people with psychotic-like symptoms and an elevated risk for psychosis later in life. Twenty-eight of them received conventional treatment and the other 28 experimental, network-centred treatment. The study applied "matched pair" testing: to compare effectiveness, the young people receiving early intervention treatment and those receiving conventional treatment were matched for age, gender, ability to function and length of treatment.

At the beginning of the treatment, the participants were assessed for symptoms of depression and anxiety, feelings of hopelessness, the ability to function and psychotic-like symptoms. The assessments were repeated after twelve months of treatment.

In the group receiving family- and network-centred early intervention treatment at home and at school, depression symptoms and feelings of hopelessness decreased and the ability to function improved more than in the group receiving conventional youth psychiatric treatment. The decrease in psychotic-like symptoms was similar in both groups.

"The improved ability to function observed in the network-centred early intervention group is crucial, since this is usually a major challenge for people with psychotic-like symptoms," says Docent Niklas Granö, PhD (Psychology), from the HUH Department of Psychiatry. "A poor ability to function makes it difficult to cope with everyday tasks and keep up with one's peers. This is particularly true of those with psychotic-like symptoms or full-blown psychosis."

Furthermore, the early intervention approach was more effective than conventional treatment in alleviating feelings of hopelessness, which are connected to self-destructive thoughts.

The results of the study support the notion that young people with mental issues - especially those with psychotic-like symptoms - benefit from early-stage treatment provided in their own environment and in cooperation with the adults in it.

"When young people receive real support with things that weigh on them and cause them stress, their mood lightens, their ability to function improves, feelings of hopelessness wane, and their recovery speeds up," Granö summarises.

As Granö points out, in order to use this new treatment approach, young people in need of help, but under the radar of specialised medical care, must be identified, and proper action must be taken to help them.

"The advantage of the early intervention method tested in this study is that its implementation does not require new resources, only reforms to old practices."