Aggression in childhood: Rooted in genetics, influenced by the environment 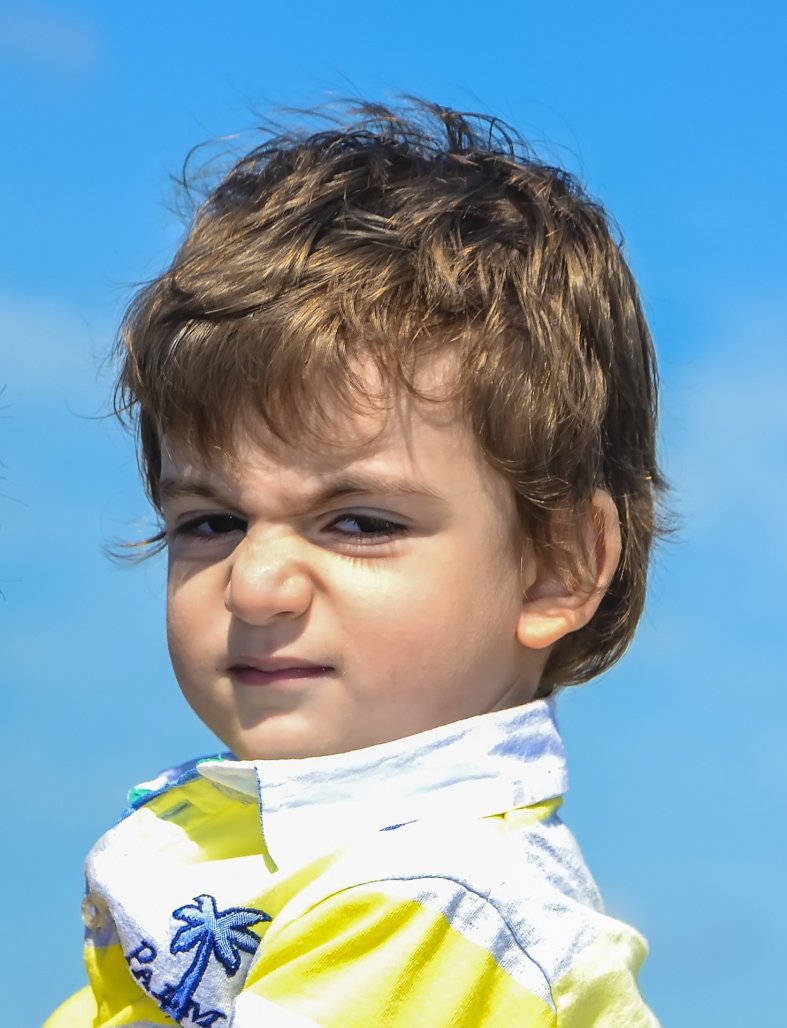 Over the past few months, many local cases of assault and harassment have come to light and been widely discussed in the news, both here and in the U.S. and Europe. Why do people have these types of aggressive impulses? To look for an answer, Stéphane Paquin, a PhD candidate in sociology at Université de Montréal working under the supervision of Éric Lacourse and Mara Brendgen, led a study on 555 sets of twins to compare incidences of proactive and reactive aggressive behaviour. His results demonstrate that, at age 6, both types of aggression have most of the same genetic factors, but the behaviour diminishes in most children as they age. Increases or decreases in aggression between the ages of 6 and 12 appear to be influenced by various environmental factors rather than genetics.

"Too often we forget that aggression is a fundamental part of a young child's social development," said Paquin. "Human beings show the highest levels of aggressive behaviour towards their peers between the ages of 2 and 4. As children grow, they learn how to manage their emotions, communicate with others and deal with conflict. They are able to channel their aggressive impulses, whether proactive or reactive."

Twins under the microscope

The study's cohort of Quebec twins, which included 223 sets of monozygotic twins (with an identical genetic code) and 332 sets of fraternal twins, made it possible to determine whether the individual differences observed in proactive and reactive aggression were due to genetic or environmental factors. The children's aggressive behaviours were assessed and documented in a report by their teachers at ages 6, 7, 9, 10 and 12. The results of the study also demonstrated that genetic factors influencing aggression at age 6 are different than those associated with changes in behaviour up to age 12. This suggests a common genetic maturation process is taking place, including the maturation of cognitive functions such as planning, decision-making, control and concentration.

With these results, researchers can now move on to study specific social factors associated with changes in proactive and reactive aggression in childhood. "This work will also have a direct impact on clinical practices and prevention programs," said Paquin. "Our results have revealed the importance of developing different prevention methods for reactive and proactive aggression, specifically by offering support to families and providing interventions in schools."