Antisocial behavior: Understanding the influence of genes and the environment 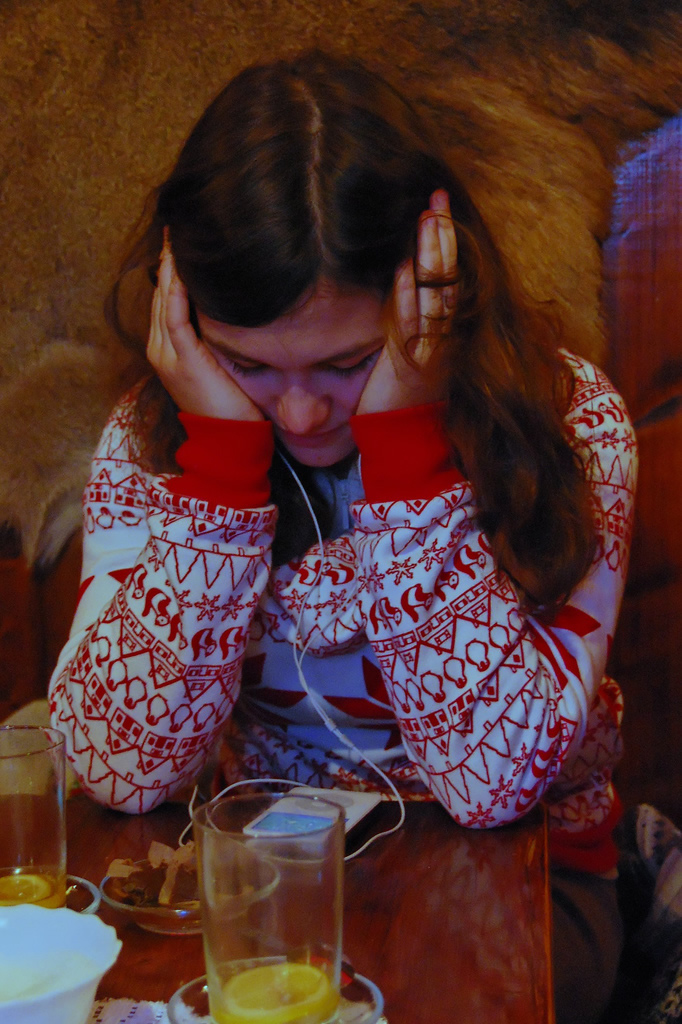 (Photo credit: tadekk via flickr, cc 2.0)​
A gene involved in the regulation of emotions and behaviour could influence the long-term impact of violence experienced in childhood on antisocial behaviour. This is the finding of a longitudinal study carried out by a team of researchers at the Institut universitaire en santé mentale de Montréal (CIUSSS de l'Est-de-l'Île-de-Montréal) and Université de Montréal on 327 young men who live in Quebec (Quebec Longitudinal Study of Kindergarten Children), some of whom were exposed to violence as children.

"We know that people who are victims or witnesses of violence in childhood are more likely to have antisocial tendencies as teenagers and adults," said Isabelle Ouellet-Morin, a researcher at the Institut universitaire en santé mentale de Montréal. "Genetic studies have also shown that this influence may be exacerbated through differences in DNA, such as the monoamine oxidase A (MAOA) gene," explained Ms. Ouellet-Morin, who is a professor with the School of Criminology at Université de Montréal.

MAOA is an enzyme that breaks down neurotransmitters called monoamines (noradrenaline, serotonin and dopamine), and a dysfunction in its action in certain areas of the brain may disrupt the regulation of emotions and behavioural inhibition. "So far, studies investigating how the MAOA gene is involved in antisocial behaviour in interaction with adverse childhood experiences have been inconsistent. We did this study to try and clarify the situation," stated Ms. Ouellet-Morin.

The study included data collected in the same participants for over 15 years, which made possible for these researchers to evaluate the role of the MAOA gene in various types of antisocial behaviour, such as partner violence and symptoms associated with an antisocial personality (e.g., engaging in illegal activities, being impulsive, showing no remorse, etc.). They also wanted to know whether the gene's influence would be different depending on the subject's relative exposure to violence in childhood.

The analysis of Ms. Ouellet-Morin and her team confirmed that exposure to violence is associated with:

- An increase in symptoms associated with conduct disorder in adolescence and antisocial personality in adulthood.

- A higher likelihood of exhibiting aggressive behaviour with one's partner.

This study has also demonstrated that the MAOA gene moderates the expression of antisocial behaviour in young men who are exposed to violence as children.

- On average, men who are carriers of a less frequent polymorphism of the MAOA gene (approximately 30% of men) are at a higher risk of exhibiting these outcomes in adolescence and in early adulthood compared to those without this polymorphism but who also have been exposed to violence as children.

"These results clearly show that genes do not hold all the answers about an individual's future, at least no more so than the environment. The debate between nature and nurture is a false one. The challenge now is to better understand the mechanisms through which either vulnerability and resilience occurs in people who are exposed to adverse life experiences. Part of the answer lies in a person's constant interaction with the environment, which includes his or her genetic baggage," concluded Ms. Ouellet-Morin.