Is it autism? The line is getting increasingly blurry 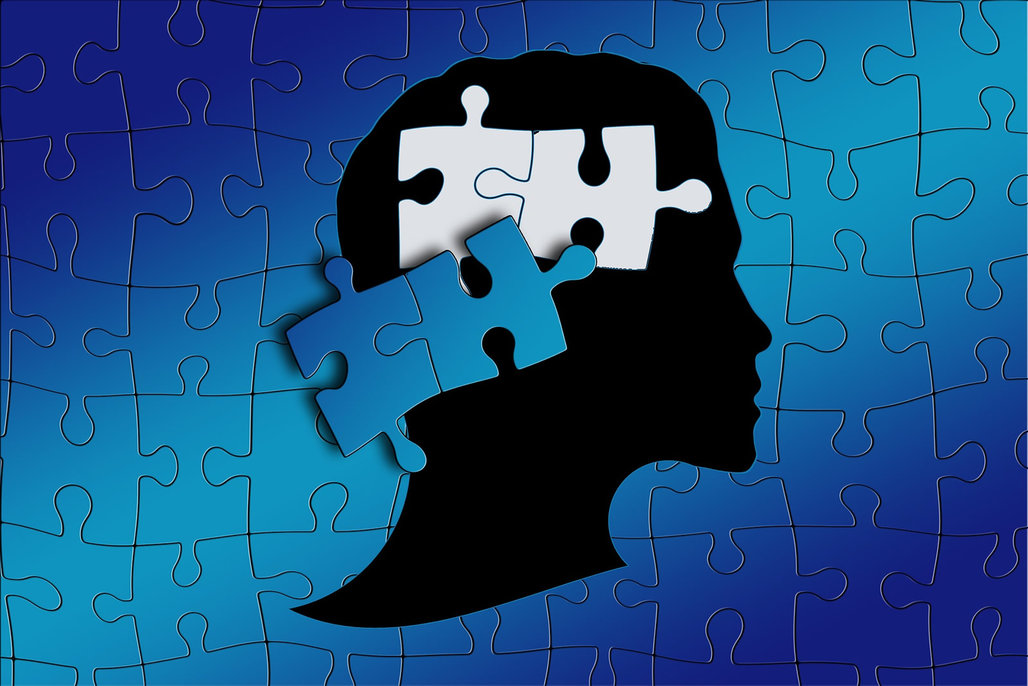 Around the world, the number of people diagnosed with autism is rising. In the United States, the prevalence of the disorder has grown from 0.05% in 1966 to more than 2% today. In Quebec, the reported prevalence is close to 2% and according to a paper issued by the province's public health department, the prevalence in Montérégie has increased by 24% annually since 2000.

However, Dr. Laurent Mottron, a professor at Université de Montréal's Department of Psychiatry and a psychiatrist at the Hôpital en santé mentale de Rivière-des-Prairies of the CIUSSS du Nord-de-l'Île-de-Montréal, has serious reservations about this data.

After studying meta-analyses of autism data, his research team found that the difference between people diagnosed with autism and the rest of the population is actually shrinking.

This study is published in JAMA Psychiatry, the most prestigious journal in the field of psychiatry. Given the importance of its findings, the study is also the subject of the journal's editorial.

Dr. Mottron worked with intern Eya-Mist Rødgaard of the University of Copenhagen and four other researchers from France, Denmark and Montreal to review 11 meta-analyses published between 1966 and 2019, with data drawn from nearly 23,000 people with autism.

The meta-analyses showed that people with autism and people in the rest of the population exhibit significant differences in seven areas: emotion recognition, theory of mind (ability to understand that other people have their own intentions), cognitive flexibility (ability to transition from one task to another), activity planning, inhibition, evoked responses (the nervous system's response to sensory stimulation) and brain volume. Together, these measurements cover the basic psychological and neurological components of autism.

Dr. Mottron and his team looked at the "effect size" -- the size of the differences observed between people with autism and people without it -- and compared its progression over the years. This measurement is a statistical tool that quantifies the size of difference in a specific characteristic between two groups of subjects.

They found that, in each of the assessed areas, the measurable difference between people with autism and people without it has decreased over the past 50 years. In fact, a statistically significant dilution in effect size (ranging from 45% to 80%) was noted in five of these seven areas. The only two measurements that didn't show significant dilution were inhibition and cognitive flexibility.

"This means that, across all disciplines, the people with or without autism who are being included in studies are increasingly similar," said Mottron. "If this trend holds, the objective difference between people with autism and the general population will disappear in less than 10 years. The definition of autism may get too blurry to be meaningful--trivializing the condition--because we are increasingly applying the diagnosis to people whose differences from the general population are less pronounced."

To verify that the trend was unique to autism, the research team also analyzed data on similar areas from studies on schizophrenia. They found that the prevalence of schizophrenia has stayed the same and the difference between people with schizophrenia and those without it is increasing.

The diagnostic criteria for autism haven't changed over the years that the differences have diminished. Instead, Dr. Mottron believes that what has changed are diagnostic practices.

"Three of the criteria for an autism diagnosis are related to sociability," he said. "Fifty years ago, one sign of autism was a lack of apparent interest in others. Nowadays, it's simply having fewer friends than others. Interest in others can be measured in various ways, such as making eye contact. But shyness, not autism, can prevent some people from looking at others."

To complicate matters, the term "autism" has fallen out of favour, replaced by "autism spectrum disorder," a sign that there's a new belief that there various different forms of the condition exist. This has prompted some people to question whether autism exists at all.

"And yet, autism is a distinct condition," says Dr. Mottron. "Our study shows that changes in diagnostic practices, which have led to a false increase in prevalence, are what's fuelling theories that autism doesn't really exist."

Even though Dr. Mottron recognizes that there is a continuum between people with autism and those without it, he believes that such a continuum could result from the juxtaposition of natural categories. "Autism is a natural category at one end of the socialization continuum. And we need to focus on this extreme if want to make progress," he said.

In his opinion, autism studies include too many participants who aren't sufficiently different from people without autism. In contrast to the generally prevailing scientific belief, Dr. Mottron thinks that including more subjects in studies on autism, as it is currently defined, reduces the likelihood of discovering new things about the mechanisms of the disorder. No major discoveries have been made in this field in the last 10 years.