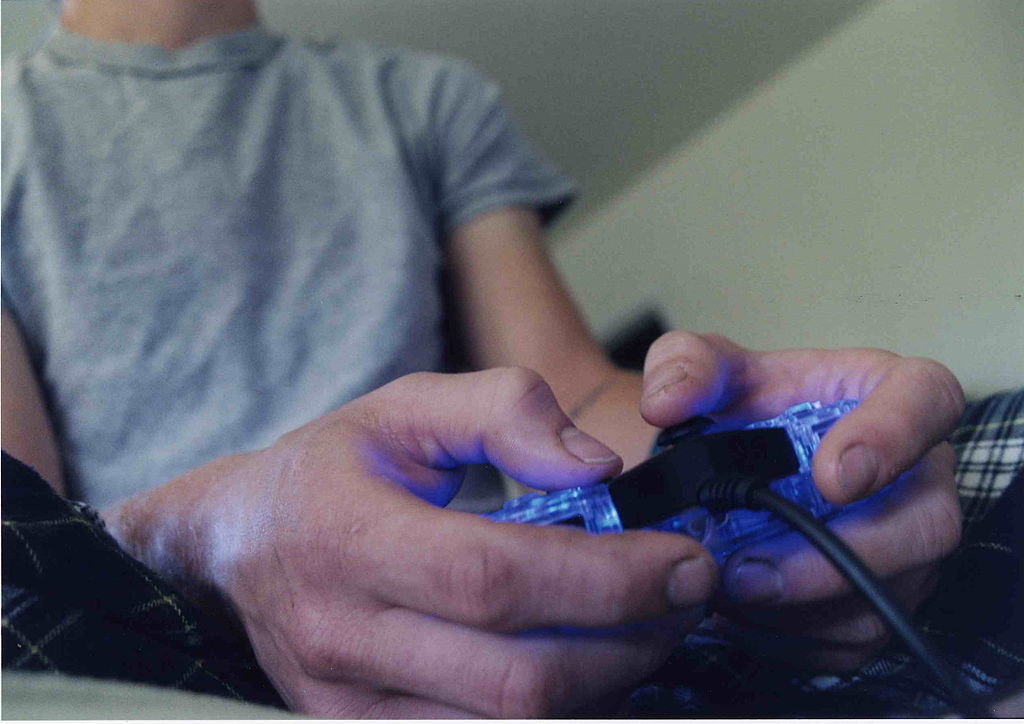 Whether violent video games influence the behavior of youth has been a debate that has split the academic community for years. Scholars and clinicians remain divided in opinion about whether violent games are harmful. In 2011, the US Supreme Court, in a decision examining the constitutionality of regulating the sale of violent games to minors, declared the research evidence could not support claims of "harm" caused to minors. In a new study published in Psychology of Popular Media Culture, Christopher J. Ferguson and John Colwell investigate this issue in a sample of 304 children in the United Kingdom.

Using a survey approach, the study examined youths' exposure to violent content in video games as well as parental involvement in their game play. Outcomes included antisocial attitudes, bullying behaviors and involvement in civic activities, such as volunteering in their communities. The study also assessed children's motives for playing video games, surprisingly, one of very few studies to do so.

Parental involvement was not associated with reduced violent video game exposure. This may be because parents become comfortable with the content of games once they themselves play them.

Regarding motivations for violent game play, it was not surprising to find that boys played more violent games than girls. However, among youth who played video games, interest in games as a fun activity but also as a release from stress were predictors of violent game use. These results are consistent with evidence from other studies indicating that youth often turn to action oriented games to reduce stress and improve mood.

All told, results from this study suggest that violent video games are not the object for concern that they were once perceived as being. As with other forms of art, ranging from rock music to comic books, perceptions of harm caused by video games to society may increasingly be a thing of the past.