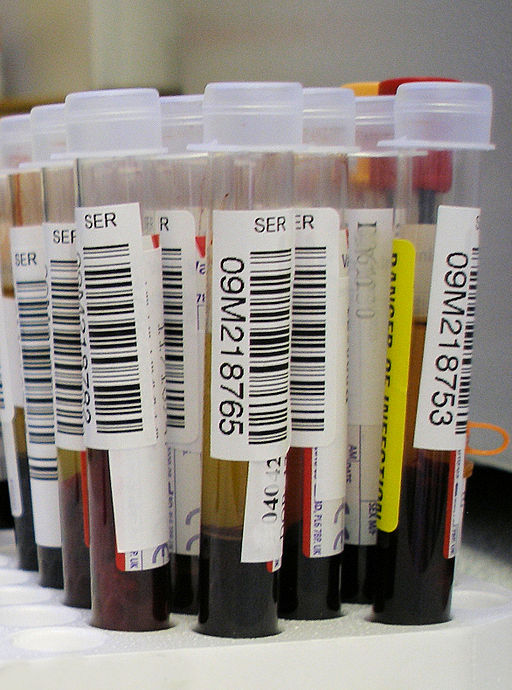 In a study published in the current online issue of JAMA Psychiatry, an international team of scientists, led by researchers at the University of California, San Diego School of Medicine, report finding a highly accurate blood-based measure that could lead to development of a clinical test for autism spectrum disorder (Autism Spectrum Disorders (ASD)) risk in males as young as one to two years old. The test could be done in community pediatric settings. The degree of accuracy, they said, out performs other behavioral and genetic screens for infants and toddlers with Autism Spectrum Disorders (ASD) described in literature.

The causes of Autism Spectrum Disorders (ASD) are complex and diverse, making it difficult to conclusively diagnose the disease much before a child's fourth year of life. Indeed, the median age of diagnosis in the United States is 53 months.

"A major challenge is the difficulty of accurately diagnosing Autism Spectrum Disorders (ASD), which is very heterogeneous, at an early enough age to implement the most effective treatment," said principal investigator Eric Courchesne, PhD, professor of neurosciences and director of the Autism Center of Excellence at University of California, San Diego School of Medicine.

Pramparo, an associate research scientist at the UC San Diego Autism Center of Excellence, said blood is expected to carry autism-relevant molecular signatures that can be used to detect the disorder at very young ages. It might also reflect aspects of the disrupted biology underlying neural defects.

"New studies point to autism beginning in the womb," said Courchesne, who, with colleagues, published one such widely reported study last year detailing disrupted brain development in post-mortem brains of autistic children. "Our present study shows examination of the gene expression profiles at the very early age of initial clinical detection reveals both strong evidence of early biological processes in Autism Spectrum Disorders (ASD) and abnormal signals with the potential to serve as an early, practical biomarker of risk for the disorder in general pediatric settings."

Young male toddlers with autism were the focus of the study because autism is far more prevalent in males. "The genetics and molecular bases of autism may differ somewhat in affected males and females," said Pramparo. "We reasoned, therefore, that different signatures might need to be discovered and developed in each gender in Autism Spectrum Disorders (ASD)."

It was simpler to begin with boys. "Autism is four times more common in males," said Courchesne, "and so we were able to more quickly recruit and test samples of autism males than autism females. Our current work is aimed at recruiting sufficiently large samples of females to begin work to discover possible gene expression markers for them."

Courchesne emphasized that this was a first step toward a possible means of diagnosing autism much earlier than current methodologies, one that would greatly boost the efficacy of intervention and remedial treatments.

Though only proof-of-principle, Courchesne said the findings are encouraging. Next steps involve further refinement of the process and identification of diagnostic risk markers for females.

"As we write in the paper, our study showed that a blood-based clinical test for at-risk male infants and toddlers could be refined and routinely implemented in pediatric diagnostic settings."

This article is not intended to provide medical advice, diagnosis or treatment. Views expressed here do not necessarily reflect those of ConductDisorders or its staff.
Last edited: Mar 9, 2015

Bullying gets worse as children with autism get older