Booze and pot use in teens lessens life success 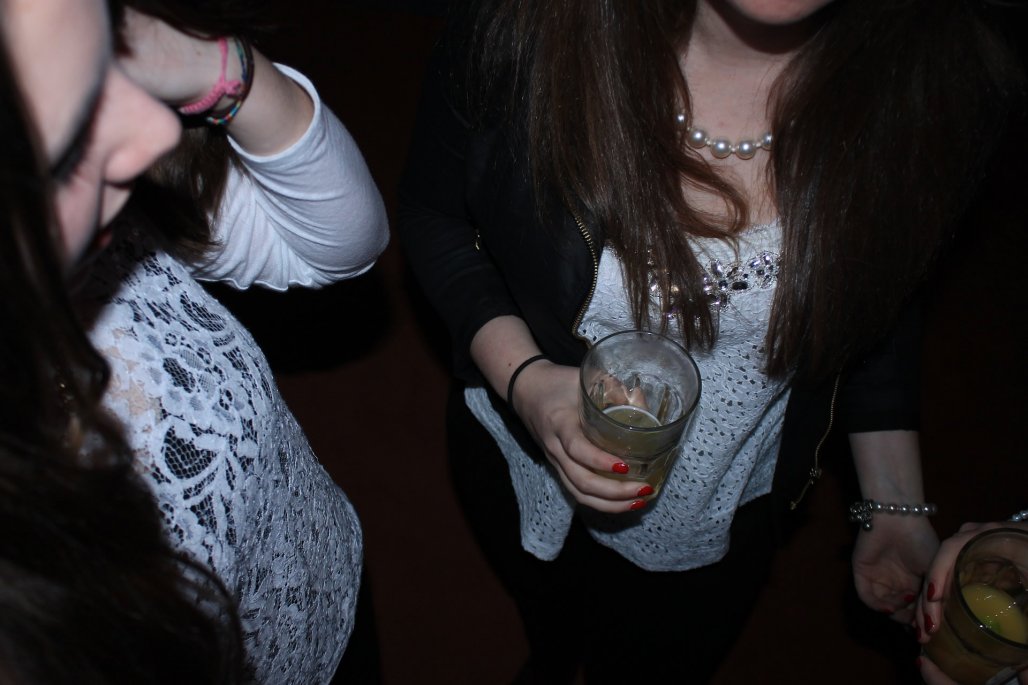 UConn Health researchers examined data from the Collaborative Study on the Genetics of Alcoholism (COGA) to track the effect teenage alcohol and marijuana use has on the achievement of life goals, defined as educational achievement, full time employment, marriage and social economic potential. The study includes 1,165 young adults from across the United States whose habits were first assessed at age 12 and then at two-year intervals until they were between 25 and 34 years old. Most of the study participants had an alcoholic grandparent, parent, aunt or uncle.

"This study found that chronic marijuana use in adolescence was negatively associated with achieving important developmental milestones in young adulthood. Awareness of marijuana's potentially deleterious effects will be important moving forward, given the current move in the US toward marijuana legalization for medicinal and possibly recreational use," said study author Elizabeth Harari.

The researchers also found that dependence may have a more severe effect on young men. Dependent young men achieved less across all four measures, while dependent women were less likely than non-dependent women to obtain a college degree and had lower social economic potential, but were equally likely to get married or obtain full time employment.

Previous research had shown that heavy use of alcohol or marijuana in adolescence affects people developmentally. This study followed up on that, to look at what happens after age 18. The life outcomes seem to show the differences are meaningful into adulthood.

The study is ongoing.

"COGA investigators are following many subjects over the years and are using this extensive and growing database to examine several significant research topics," says Dr. Grace Chan, a statistician in the UConn Health department of psychiatry. Chan, Harari and UConn Health Alcohol Research Center Director Victor Hesselbrock are currently looking at whether there are different outcomes between young people dependent on alcohol versus marijuana, as well as why there were marked differences in outcomes between the sexes.