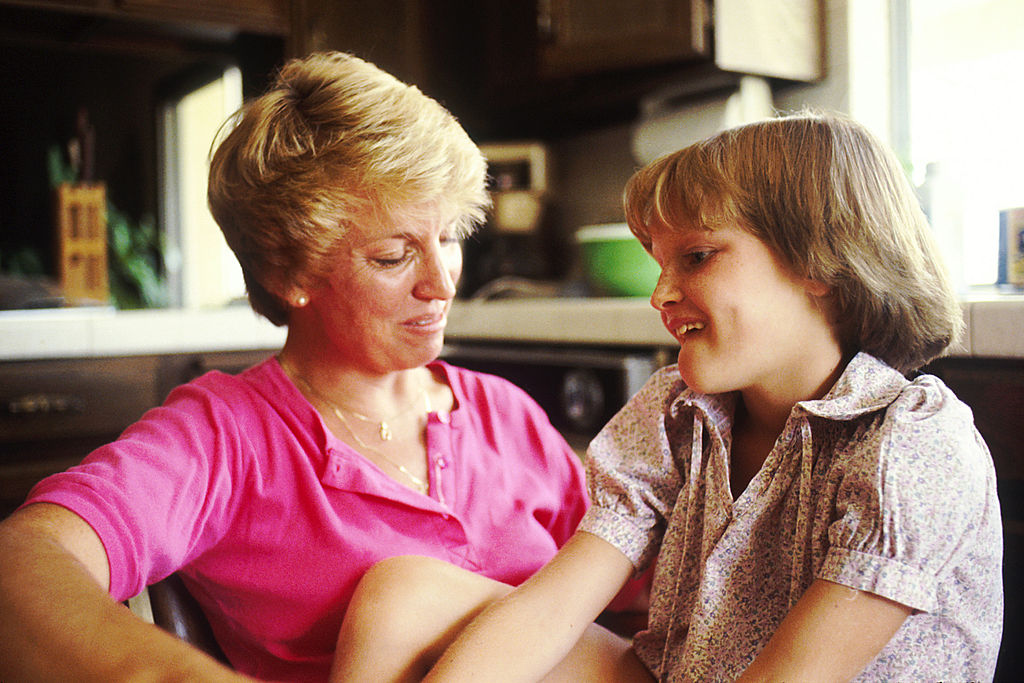 Even if they believe they could be punished, older kids are more likely than younger children to view confessing to a misdeed as the right thing to do.

And kids of all ages who anticipate that a parent would feel happy about a child's confession--even if they might be punished for the misdeed--are more likely to come forward rather than conceal transgressions, according to a new study from the University of Michigan.

The goal of the study was to investigate the emotions that children associate with lying and confessing. The study also tested whether these emotions were connected to children's tendencies to confess or cover up misdeeds in real world situations, said Craig Smith, research investigator at the U-M Center for Human Growth and Development.

Smith and colleague Michael Rizzo of the University of Maryland asked a small group of 4-to-9-year-olds about a series of hypothetical situations in which children committed misdeeds and then either lied or confessed. How did they think they would feel?

The younger children often focused on the gains associated with lying. The 7-to-9-year-olds more often associated guilt with lying and positive emotions with confessing. They were more apt to talk about the wrongness of lying and the rightness of confession.

This doesn't mean that little kids don't experience guilt or understand that lying is wrong. One sure way to guarantee a child won't confess is to "bite the kid's head off immediately," Smith said.

"It goes along with the larger picture of being approachable as a parent," he said.

So, what's a parent to do when a child comes forth with a transgression?

"Convey that you're going to listen without getting angry right away," Smith said. "As a parent, you might not be happy with what your child did, but if you want to keep an open line of communication with your child you can try to show them that you're happy that your child has told you about it."

This open communication becomes even more critical when the child is a teenager and must grapple with adult issues, such as whether to confide in a parent or conceal issues like calling for a ride home when alcohol is involved, or substance abuse, Smith said.