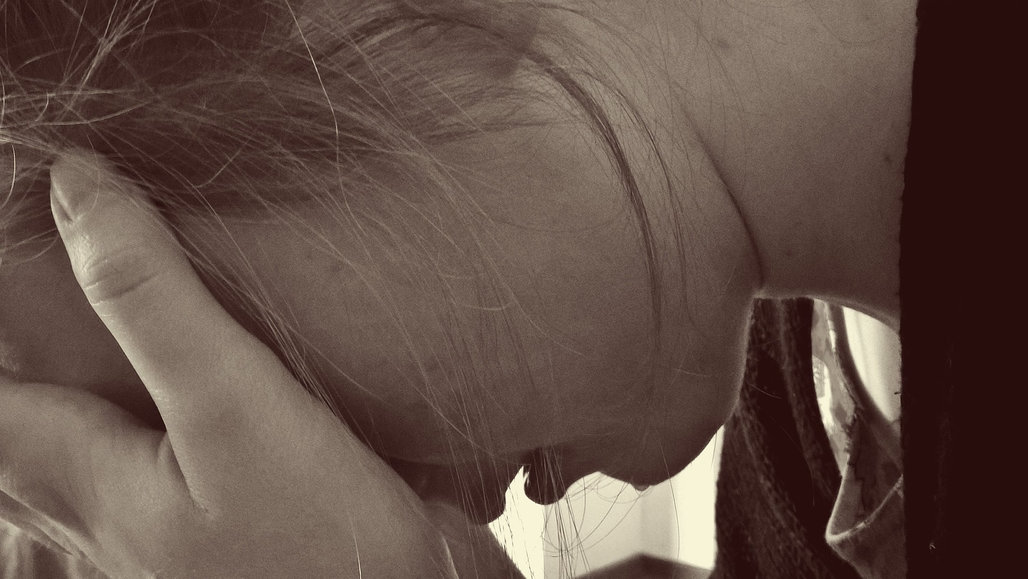 The bond between parent and child extends far beyond sharing similar looks or behaviors, as symptoms of depression in teens and parents appear to be linked, according to research presented at the annual convention of the American Psychological Association.

When a teen's depression improved through treatment, so did depression experienced by his or her parent, according to Kelsey R. Howard, MS, of Northwestern University, who presented the findings.

"More young people today are reporting persistent feelings of sadness and hopelessness and suicidal thoughts," said Howard. "At the same time, suicide rates have climbed in nearly all U.S. states. This research may help health care providers as we grapple as a nation with how to address these alarming trends."

A total of 325 teens who had been diagnosed with depression and 325 of their parents or caregivers participated in this long-term study. The teens were randomly assigned to one of three groups: those who received cognitive behavioral therapy, those who took an antidepressant or those who used a combination of both. The first treatment period ran for nearly one year, with an additional year of follow-up visits.

One-quarter of the parents who participated also reported moderate to severe levels of depression before the treatment period, according to Howard.

The treatment process was not family-based, though some portions included the parent. Nonetheless, the results showed a positive ripple effect because when the severity of a teen's depression lessened, so did similar symptoms in the parent, regardless of what treatment was used.

"Depression is a massive public health concern that will take a variety of approaches to better manage. We believe our study is among the first to evaluate how the emotional health of a child can impact that of the parent," said Mark A. Reinecke, PhD, a co-author of the study.

The findings could be useful for clinicians, as they may wish to assess a parent's level of depression when treating his or her child, or provide appropriate referrals, according to Howard.

"The concept of emotions being 'contagious' and spreading from person to person is well-known by psychologists," Howard added. "This work opens up a range of possibilities for future research on the family-wide effects of treatment for adolescent depression."