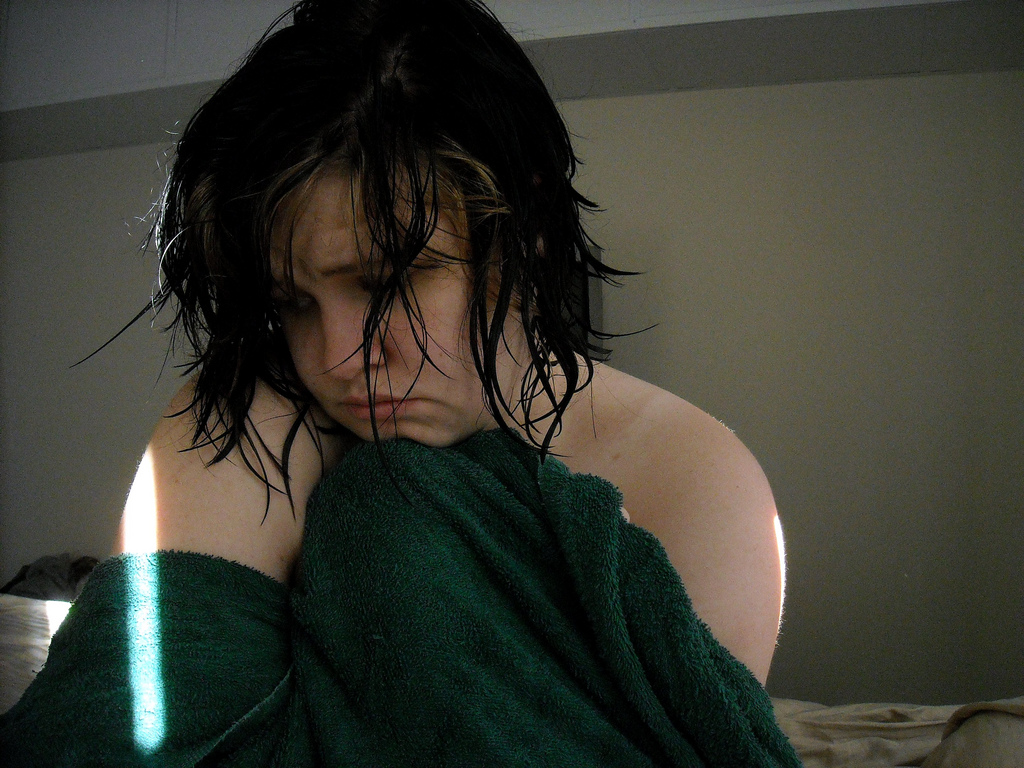 The rate of adolescents reporting a recent bout of clinical depression grew by 37 percent over the decade ending in 2014, with one in six girls reporting an episode in the past year, new Johns Hopkins Bloomberg School of Public Health-led research suggests.

The findings, published online Nov. 14 in the journal Pediatrics, highlight a need to focus on the mental well-being of young people and match those in peril with mental health professionals.

"This shows us there are a growing number of untreated adolescents with depression and that we are making few inroads in getting mental health care to this population," says study leader Ramin Mojtabai, MD, PhD, MPH, a professor in the Department of Mental Health at the Bloomberg School. "It is imperative that we find ways to reach these teenagers and help them manage their depression."

Suicide rates have been increasing in recent years, particularly among adolescent girls and young women. The Centers for Disease Control and Prevention this month reported that suicide rates among American middle school students - those aged 10 to 14 - were higher than rates of death from motor vehicle crashes in that age group.

For the study, the researchers analyzed data from the 2005 to 2014 National Surveys on Drug Use and Health on adolescents and young adults to examine trends in "major depressive episodes" over the previous year. Major depressive episodes, also known as clinical depression, occur when someone develops a depressed mood or a loss of interest or pleasure in daily activities along with other depressive symptoms consistently for at least two weeks.

The findings were based only on self-reporting, not on clinical diagnoses. The researchers controlled for substance abuse and socioeconomic factors.

There were few significant changes in the use of mental health treatment among those adolescents and young adults with depression. In adolescents, after 2011, there were small increases in visits to specialty mental health providers, the use of inpatient and day treatment centers and medication. These increases, however, were not enough to keep up with the increases in those with clinical depression.

The researchers say it is unclear what is driving the rise in major depressive episodes, particularly among girls. They say adolescent girls may have been exposed to a greater degree of depression risk factors in recent years. Cyberbullying, for example, may have increased more in girls, as studies have shown that they use mobile phones more frequently and intensively than boys and problematic mobile phone use among young people has been linked to depressed mood.

The results coincided with a major economic downturn, however, there has not been an increase in the prevalence of clinical depression among adults over the period and this study found no increase among those age 21 to 25.

"The growing number of depressed adolescents and young adults who do not receive any mental health treatment calls for renewed outreach efforts, especially in school and college health centers, counseling services and pediatric practices, where many of the untreated adolescents and adults with depression may be detected and managed," Mojtabai says.