Despite benefits, half of parents against later school start times 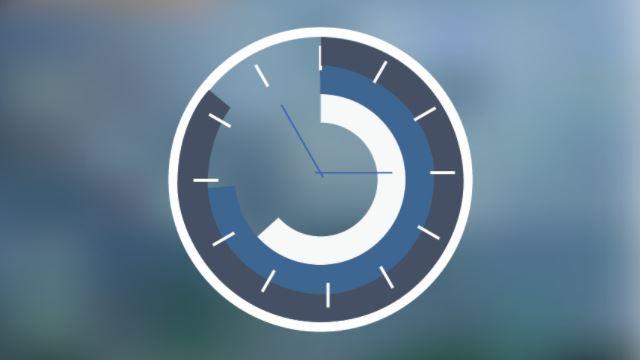 Yet University of Michigan research finds parents are split almost down the middle on whether they support delays in school start times that might permit their 13- to 17-year-olds to sleep later on school days.

The results come from a nationally representative survey through the U-M C.S. Mott Children's Hospital Poll on Children's Health. In it, 554 parents whose teens all start school before 8:30 a.m. shared opinions on how much sleep their children need and whether later school start times are a good idea. The study was published in the Journal of Clinical Sleep Medicine, the journal of the American Academy of Sleep Medicine.

"We found that parents underestimated how much sleep their children needed, and only about half agreed with existing recommendations that school start times should be later," says lead researcher Galit Dunietz, Ph.D., MPH, a postdoctoral research fellow in neurology at Michigan Medicine.

This makes it difficult for them to go to sleep when the rest of the family does. And they often find it challenging to get up early and be on time for a school day that starts before 8:30 a.m.

"Many teens would do fine if they could go to bed late and sleep late in the morning," says senior study author and neurologist Ronald Chervin, M.D., M.S., director of the U-M Sleep Disorders Center. "But they can be late to school or become chronically sleep-deprived when classes start early every weekday."

How much sleep teens need

Although surveyed parents thought their middle and high schoolers could function properly on seven hours or less of sleep, teens need much more.

"If their bodies don't tell them they're tired until 11 p.m. or later and then they have to be at school before 7:30 a.m., many of these teens experience a chronic sleep debt," says Dunietz, also with the U-M Sleep Disorders Center.

And the effects of chronic sleep debt reach far beyond feeling tired in the classroom (though that's also a problem).

A lack of zzz's can result in decreased brainpower -- a major issue for high schoolers driving early in the morning -- as well as an increased chance of mood disorders (such as depression), obesity and risky behaviors, Dunietz says.

Among those opposing the shift, Dunietz says, many had logistical concerns with later school starts. Respondents cited transportation issues, as well as worries about fitting in after-school activities and adjusting meal times.

But schools that have pushed back start times report negligible -- if any -- negative effects, she says.

Parents who thought more sleep would benefit their children's health or academic performance were more likely to support the switch.