Getting help with parenting makes a difference -- at any age 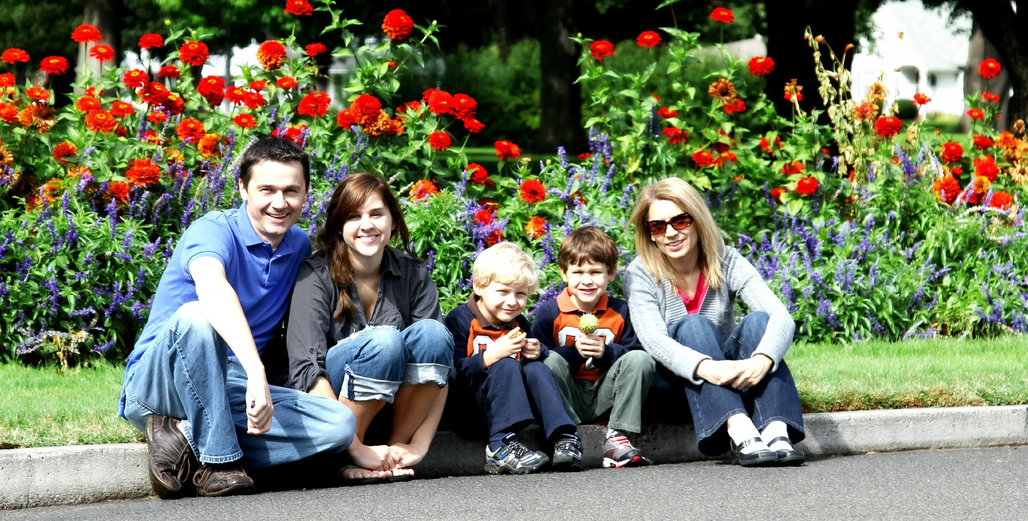 New Oxford University study finds that parenting interventions for helping children with behaviour problems are just as effective in school age, as in younger children.

There is a predominant view amongst scientists and policy-makers that, for greatest effect, interventions need to be applied early in life, when children's brain function and behaviour are thought to be more malleable. However, according to new Oxford University research, it's time to stop focussing on when we intervene with parenting, and just get on with helping children in need of all ages.

Just published in Child Development, the study is one of the first to test this age assumption. Parenting interventions are a common and effective tool for reducing child behaviour problems, but studies of age effects have until now produced mixed results.

A team led by Professor Frances Gardner of Oxford University's Centre for Evidence-Based Intervention analysed data from over 15,000 families from all over the world, and found no evidence that earlier is better. Older children benefited just as much as younger ones from parenting interventions for reducing behaviour problems. There was no evidence whatsoever for the common belief that earlier interventions are more powerful - and this was based on combining data from more than 150 rigorous trials.

What's more, their economic analysis (based on a UK and Ireland subset of the data) found that interventions with older children were actually more likely to be cost effective.

Professor Gardner commented: "Where there is concern about behavioural difficulties in younger children, it is important that our findings are never used as a reason to delay intervention, as children and families otherwise will suffer for longer." She continued, "With respect to common parenting interventions for reducing behaviour problems in childhood, rather than believing 'earlier is better', we should conclude, 'it's never too early, never too late'."

The study draws the conclusion that it makes sense to invest in parenting interventions for children at all ages showing signs of behavioural difficulties, as they are no more likely to be effective in younger than older children, at least in the pre-adolescent range, 2-11 years.

Of course, there's more work to be done. The trials examined were limited to pre-adolescents, to shorter-term effects, and parent-reported assessment of child outcomes.