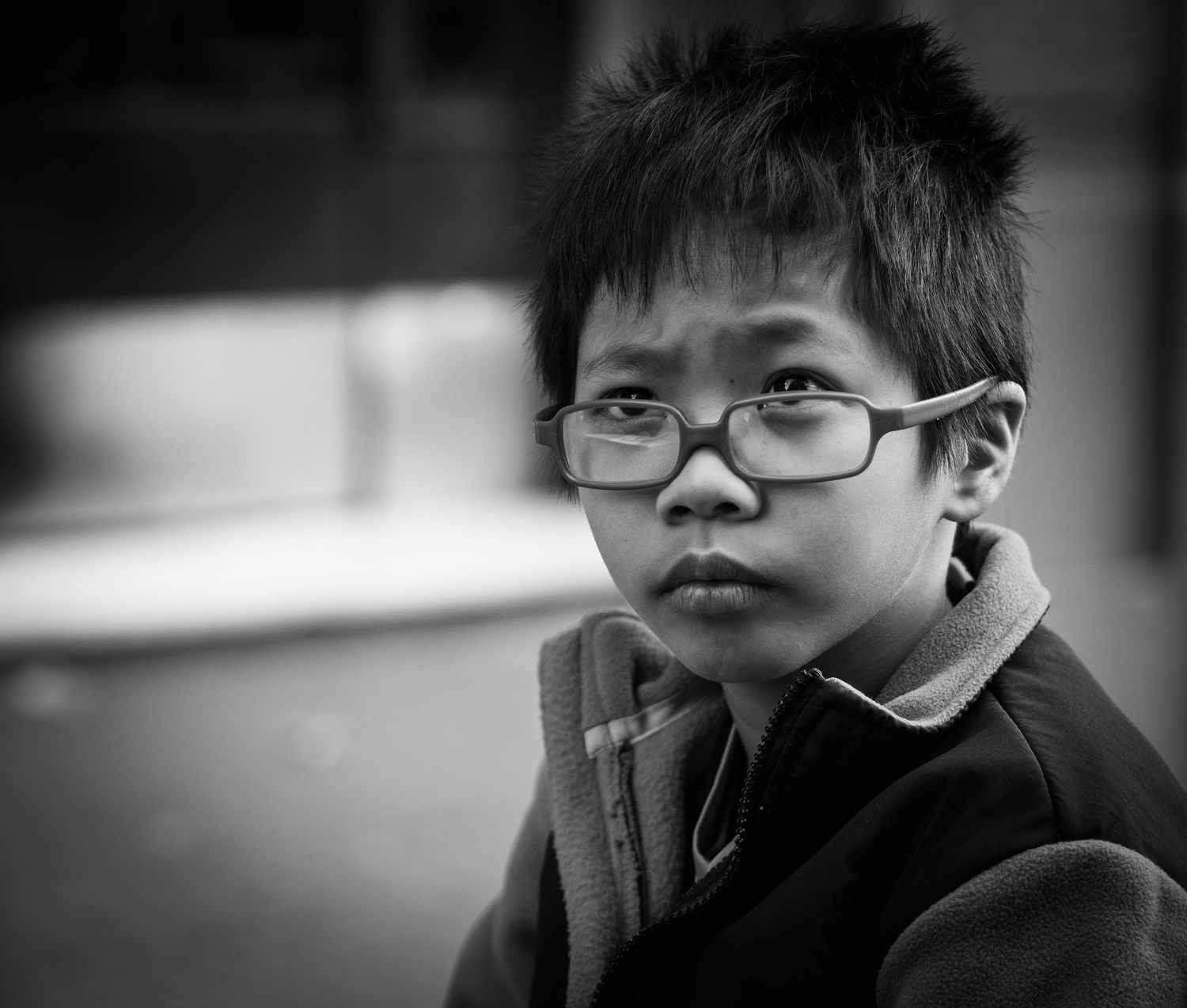 Children with vision problems not correctable with glasses or contact lenses may be twice as likely to have a diagnosis of attention deficit/hyperactivity disorder (ADHD), suggests a study in the May issue of Optometry and Vision Science, official journal of the American Academy of Optometry. The journal is published by Wolters Kluwer.

Based on a nationwide sample, the study finds a higher prevalence of ADHD among children in this category of vision problems, even after adjusting for factors known to affect ADHD risk. The lead author was Dawn K. DeCarlo, OD, MSPH, FAAO, of University of Alabama at Birmingham.

New Evidence on Link between Vision Problems and ADHD

The researchers analyzed data on more than 75,000 children (aged 4 to 17) from the 2011-12 National Survey of Children's Health, conducted by the US Centers for Disease Control and Prevention. Parents were asked whether they had ever been told their child had some type of vision problem that was not correctable with standard glasses or contact lenses.

Parents were also asked whether their child had any of 13 common chronic conditions of childhood, including ADHD. Prevalence of ADHD was compared for children with or without vision problems, with adjustment for other factors.

Vision problems not correctable with glasses or contact lenses were reported for about 1.5 percent of children. Examples of such conditions include disorders of eye alignment or eye movement, such as strabismus or nystagmus.

Attention deficit/hyperactivity disorder is a common neurodevelopmental disorder, estimated to be present in eight to 11 percent of US children. Previous studies have raised concerns about ADHD in children with vision impairment.

The new findings, in a large nationally representative sample, add new evidence that children with vision problems not correctable by glasses or contact lenses have a higher prevalence of ADHD. The association is independent of differences in patient and family characteristics.

"It is likely that some children with vision problems are incorrectly identified as having ADHD," Dr. DeCarlo and coauthors write. Difficulty seeing may make it difficult for children to pay attention or to finish schoolwork in a timely manner. The researchers also suggest that vision problems may take up more of children's "executive function"--higher-order cognitive processes used to plan, organize, pay attention, and manage time and space.

While noting some important limitations of their study, Dr. DeCarlo and colleagues conclude, "Children with vision problems should be monitored for signs and symptoms of ADHD so that this dual impairment of vision and attention can best be addressed." They call for further studies of the link between the type and severity of vision impairment and ADHD, as well as the most effective treatment strategies.