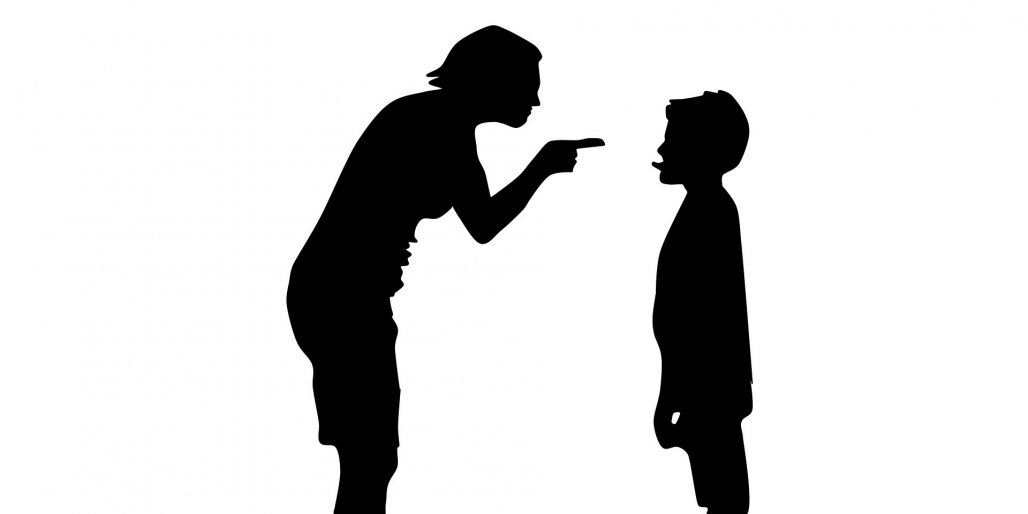 Cutting back on yelling, criticism and other harsh parenting approaches, including physical punishment, has the power to calm children with attention deficit hyperactivity disorder, according to a new study.

Researchers from The Ohio State University evaluated physiological markers of emotional regulation in preschool children with ADHD before and after a parent and child intervention aimed at improving family relations. Changes in parenting - including less yelling and physical discipline - led to improvements in children's biological regulation.

"This is the first study to show that improved parenting changes kids biologically," said Theodore Beauchaine, the study's senior author and a professor of psychology at Ohio State.

"The idea is to change family dynamics so these highly vulnerable kids don't run into big problems down the road, including delinquency and criminal behavior."

The study appears in the journal Clinical Psychological Science.

Parents of 99 preschoolers with ADHD received parenting coaching - half during 20 weekly two-hour sessions and half during 10 similar sessions. The parents learned skills including problem-solving, positive parenting techniques and effective responses to their children's behaviors. Meanwhile, their children met with therapists who reinforced topics such as emotional regulation and anger management.

Before the training began, parents (usually moms) and their children engaged in play sessions that included an intentionally frustrating block-building exercise. Parents dumped a large container of blocks on the floor and were told not to touch the blocks and to coach their children on how to build progressively complex structures.

During the exercise, the children were tethered to equipment that recorded their heart activity. Abnormal patterns of heart activity are common among children who have trouble controlling their emotions, including some children with ADHD, Beauchaine said.

After parent coaching was complete, the researchers had families return to the lab for retesting to determine if the training sessions led to changes in parenting and heart activity among children.

Reductions in negative parenting were found to drive improved biological function in children. Increases in positive parenting had no effect.

Less-harsh parenting also was linked to improved behavior in children, a finding that bolsters previous research in this area.

"Negative interactions between parents and children have a big effect on kids," Beauchaine said.

Greater improvements in parenting were seen in those who had 20 weeks of classes, versus 10. Regardless, the intervention was relatively short, Beauchaine said.

"Just 20 weeks to observe this much change is somewhat surprising," he said.

Children in the study all struggled primarily with hyperactivity and impulsivity, as opposed to inattention. Most of them - 76 percent - were boys, which is similar to ADHD rates in the general population. Families were participants in Beauchaine's work with collaborators at the University of Washington. One limitation of the study is that it did not include a control group of parents and children who did not receive lessons.

Beauchaine said it is important to recognize the tremendous parenting challenges that moms and dads of children with ADHD face.

"A lot of times, these young kids and their parents don't like each other much. We strive to change that. It's challenging for parents, because these kids can be hard to raise," he said.

"The idea is not to blame parents or kids, but to look for ways to help them both."