Lead in kids' blood linked with behavioral and emotional problems

Staff member
Emotional and behavioral problems show up even with low exposure to lead, and as blood lead levels increase in children, so do the problems, according to research funded by the National Institute of Environmental Health Sciences (NIEHS), part of the National Institutes of Health. 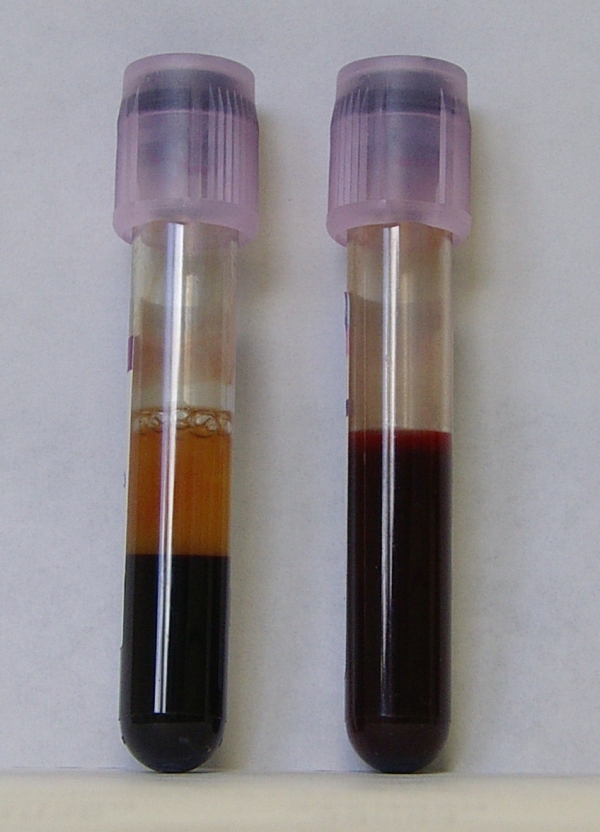 The researchers found that even low lead levels in children's blood were tied to an increase the behavioral and emotional problems. (Photo: Wiki Commons) ​
"This research focused on lower blood lead levels than most other studies and adds more evidence that there is no safe lead level," explained NIEHS Health Scientist Administrator Kimberly Gray, Ph.D. "It is important to continue to study lead exposure in children around the world, and to fully understand short-term and long-term behavioral changes across developmental milestones. It is well-documented that lead exposure lowers the IQ of children."

Blood lead concentrations measured in more than 1,300 preschool children in China were associated with increased risk of behavioral and emotional problems, such as being anxious, depressed, or aggressive. The average blood lead level in the children was 6.4 micrograms per deciliter.

While many studies to date have examined health effects at or above 10 micrograms per deciliter, this study focused on lower levels. The CDC now uses a reference level of 5 micrograms per deciliter, to identify children with blood lead levels that are much higher than normal, and recommends educating parents on reducing sources of lead in their environment and continued monitoring of blood lead levels.

"Young children are particularly vulnerable to the toxic effects of lead, because lead can affect children's developing nerves and brains," said senior author Jianghong Liu, Ph.D., from the University of Pennsylvania School of Nursing, Philadelphia.

Lead is a naturally occurring toxic metal, but sources of lead exposure are often due to human activities, including burning fossil fuels, mining, and manufacturing. In the United States, lead exposure usually comes from lead-containing products, such as paint, caulking, and pipe solder, in older homes. In China, lead exposure is more often related to air pollution.

For the study, the researchers analyzed one blood sample taken from each child between the ages of 3-5. Behavioral problems were assessed at age 6 using standardized questionnaires. The questionnaires were filled out by the children's teachers and parents, which the authors noted is both a strength and limitation. "The study used scores from two sources, but the ratings do not provide a clinical diagnostic measure of behavioral problems," said Liu.

U.S. studies have reported that lead exposure causes what psychologists call externalizing behavior problems, such as aggressiveness and bullying, which may lead to truancy and even jail time as children get older. In this study, children with higher blood lead levels had internalizing problems, such as anxiety and depression, as well as some externalizing problems. Though not addressed in this study, Liu said these differences could be explained by cultural, genetic, or environmental variations, or research gaps.

The authors emphasized, "Continuing monitoring of blood lead concentrations, as well as clinical assessments of mental behavior during regular pediatric visits, may be warranted."