Math app adds up for families anxious about math 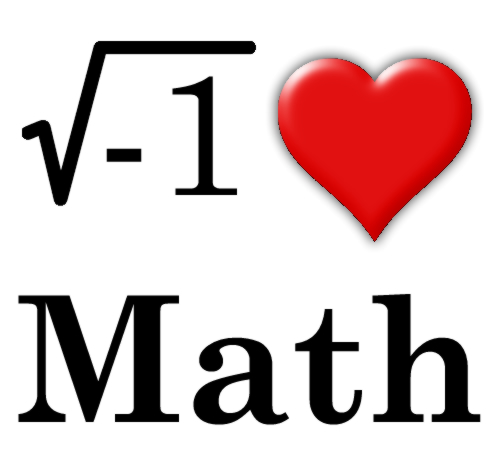 (Image credit: By Peter Valberg (Public domain), via Wikimedia Commons)​
Math is a notoriously tricky subject, but a new study providing elementary school children with a math-based app at home significantly improved their performance within a matter of months. Most importantly, the app was particularly helpful for children with math-anxious parents, a demographic that tends to struggle more with the subject. This research comes amid continued evolution of the multibillion-dollar educational app market, where researchers are still trying to determine which apps are most effective and these results suggest that a simple intervention could help break the intergenerational cycle of low math achievement.

To measure the effects of home-based interventions, Talia Berkowitz et al. used a sample of 587 demographically diverse parents and their first-grade children in the Chicago area. The families were randomly assigned to use a math-based iPad app, while the control group was assigned a reading app. By the end of the school year a distinct trend in the math group was noted, where more frequent use of the app was associated with higher achievements; however, no similar difference was noted in the reading group. The most striking difference within the math group was the difference between children with math-anxious parents compared to children whose parents are less anxious with handling the subject matter.

For children of high-math-anxious parents, there was a significant improvement in math abilities if the app was used on average once a week, compared to those who used it less often. Surprisingly, more frequent use of the app (more than twice a week) did not result in any significant value added, suggesting that just a little bit of math interactions at home can go a long way for math-anxious families.


Source: American Association for the Advancement of Science