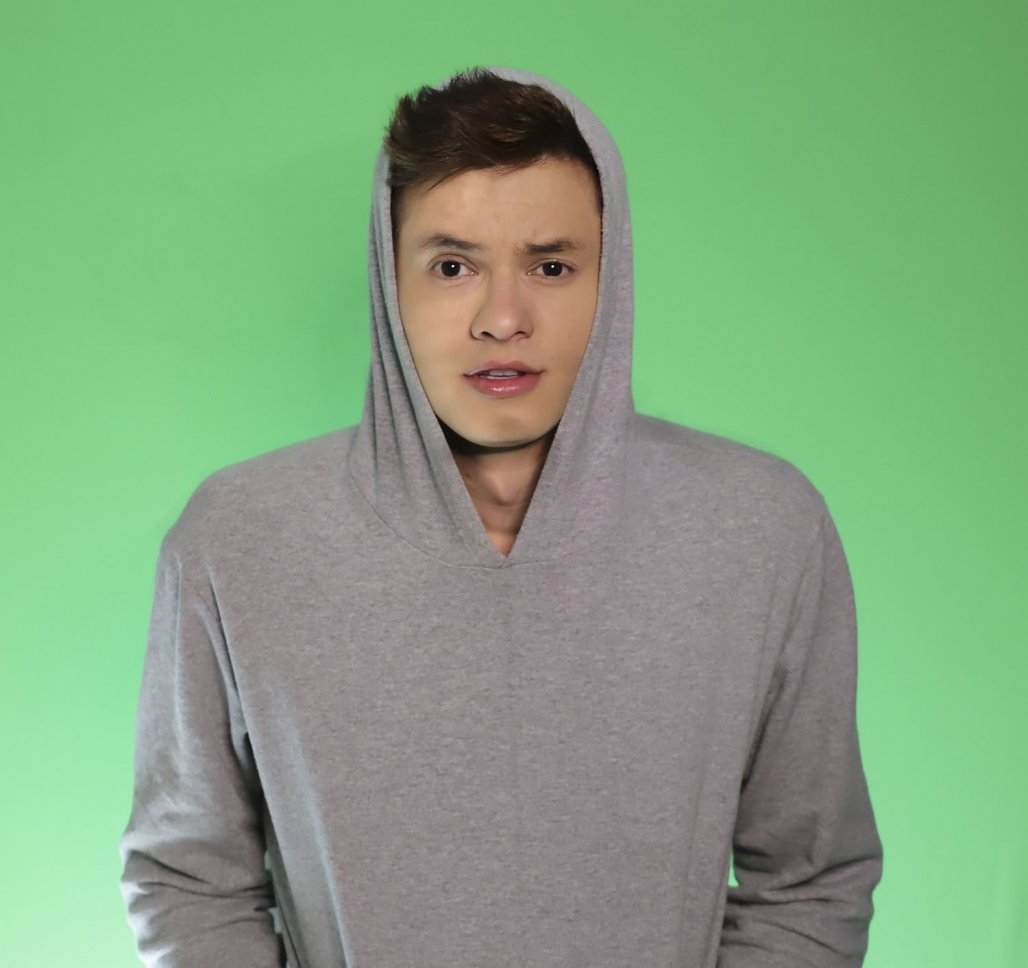 ​
Many surveys of American adults have revealed that they worry about political issues and are concerned for the future of the United States. But what about children and teenagers?

A new psychological study, published in the journal Child Psychiatry and Human Development, is believed to be the first to examine youths' worry about political issues, and it suggests that children and teens are worried too. The study also found that the worries experienced by children and teenagers reflect many sides of a political issue; the findings pertain to youth across the political spectrum. It's unclear that children's and teens' worry is a cause for concern, or that it is interfering with their mental health functioning.

Until now, there has been little, if any, attention paid to youths' worry about political issues. Realizing this, American University Assistant Professor of Psychology Nicole Caporino devised a psychological measure to gauge how frequently youth are worrying, if at all, and which political issues they are worrying about most. A child clinical psychologist who specializes in child anxiety and obsessive-compulsive disorder, Caporino leads the Clinic for Youth Anxiety and Related Disorders at AU. The clinic provides assessment and therapy for children and adolescents ages 4 through 17 years old. Caporino supervises a staff of clinical psychology doctoral students who work with the youth and provide these services.

Over time, Caporino has seen her young patients express worry about political issues, from the possibility of deportation (regardless of citizenship status), to peers being bullied or victimized due to Muslim worship, to the possibility of being "kidnapped" by a political party and separated from family.

"I was interested in finding out if worry about political issues extends to kids beyond those with anxiety disorders," she said. "It turns out that it does. In our study, it was common for caregivers to report that their children have worried about political issues. However, it's not clear from these data that the worry experienced by the average kid is harmful. It may not be a problem that kids are worrying. We know that anxiety and worry, to a certain degree, are helpful because they motivate us to take action to improve what is troubling us."

The study surveyed caregivers of children and teenagers from across the United States. More than 370 caregivers of youth 6 to 17 years old participated. Caregivers identified as independents, Republicans or Democrats. Selecting from a number of worries related to 15 voting issues, caregivers rated the frequency of their child's anxiety. For the majority of voting issues, more than half of caregivers indicated that their child experienced at least one relevant worry. Worries about the environment and gun violence were most common, followed by worry related to the economy, treatment of racial/ethnic minorities, foreign policy and terrorism.

While the study found that both caregivers who self-identified as Republicans and Democrats reported worry, the caregivers of Republicans reported that their children experienced more frequent worry about political issues.

"Youth are worrying about a wide range of issues, and especially those that disproportionately affect their generation," Caporino said. "Although this worry is not frequent, on average, it appears to be widespread, regardless of caregivers' political party affiliation."

About a quarter of the caregivers surveyed indicated that their child had clinical levels of anxiety. Based on Caporino's analysis, these youth have significantly greater worry about political issues and may be at greater risk for harmful mental health effects from following the news. This was not surprising, Caporino said. One of the hallmarks of generalized anxiety disorder, or Generalized Anxiety Disorder (GAD), is frequent worry about many issues or events. Nonetheless, it should signal to parents of children with anxiety disorders that worry about political issues could be an additional stressor.

Therapists will want to take this into consideration and assess for worry about political issues in clinical settings, so that they can help youth manage any worry that is excessive.

For children and youth, generally, Caporino recommends that caregivers talk to their children.

"Talk to your kids to make sure that the information they're getting is accurate, and that they're not worrying unnecessarily because they're making assumptions about political issues they don't understand very well due to their developmental level," Caporino said.

Future studies should survey diverse samples of youth directly about their anxiety about political issues. Studies should also identify strategies for mitigating the negative impact of political news on youth with anxiety disorders.