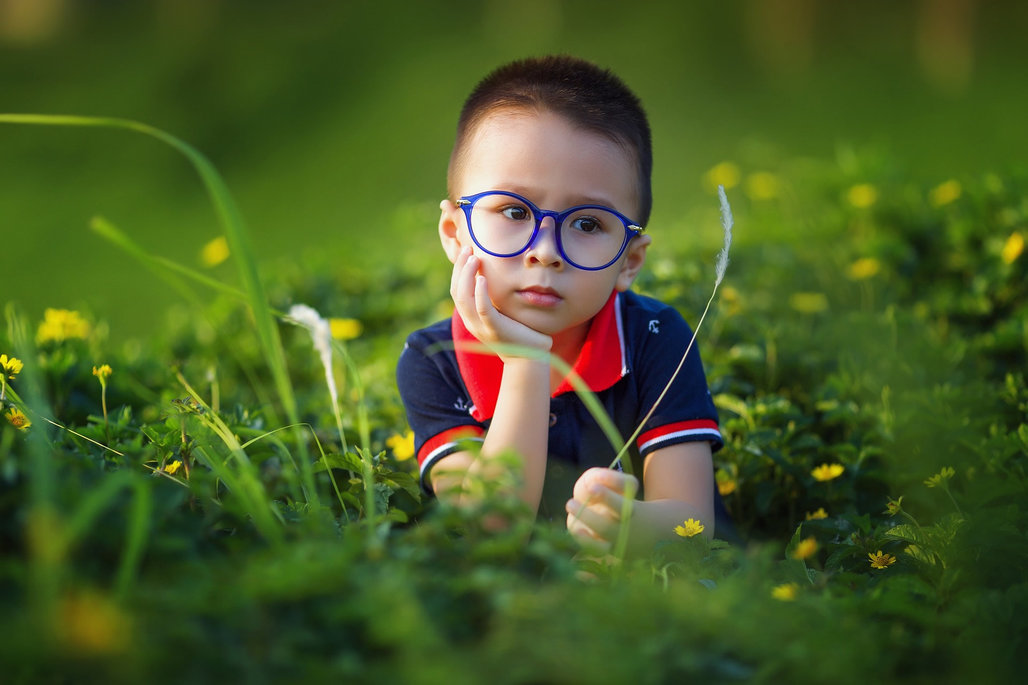 Engaging in repetitive and ritualistic behaviors is part of typical child development. However, behaviors that develop into obsessive and compulsive symptoms (OCS) may represent a red flag for serious psychiatric conditions. Researchers at the Lifespan Brain Institute (LiBI) of Children's Hospital of Philadelphia (CHOP) and the Perelman School of Medicine at the University of Pennsylvania found children and young adults with OCS who also admitted to having bad thoughts were more likely to also experience psychopathology, including depression and suicide. This is the first and largest study examining OCS in more than 7,000 participants aged 11 to 21.

The findings were in the Journal of the American Academy of Child and Adolescent Psychiatry.

Researchers divided OCS into four categories: bad thoughts, repeating/checking, symmetry, and cleaning/contamination. More than 20 percent of youth admitted to having bad intrusive thoughts, which included thoughts about harming oneself or others, picturing violent images, or fear that one would do something bad without intending to. These children were more likely to develop serious psychopathology beyond obsessive compulsive disorder (Obsessive Compulsive Disorder (OCD)), including depression and suicide.

"Our hope is that these results will propel both mental health professionals and non-mental health practitioners, such as pediatricians, to probe for these symptoms during their patients' visits," said the study's principal investigator Raquel Gur>, MD, PhD, director of the LiBI and a professor of Psychiatry, Neurology and Radiology in the Perelman School of Medicine. "These symptoms may be vital for identifying adolescents who are on a potentially debilitating psychiatric trajectory."

"Repetitive actions are common in young children, and are in fact a healthy part of development," says lead author of the study Ran Barzilay, MD, PhD, child and adolescent psychiatrist and research scientist at LiBI. "It's when these symptoms continue into adolescence and start to interfere with day-to-day activities that we really need to examine the cause and treatments available."

OCS were common in individuals who did not seek mental health treatments (38.2 percent). Only three percent met the threshold for Obsessive Compulsive Disorder (OCD). OCS were more common in females and after puberty. The researchers suggest OCS may be a window for clinicians to probe and identify serious psychiatric conditions.

Disclaimer:
This article is not intended to provide medical advice, diagnosis or treatment. Views expressed here do not necessarily reflect those of ConductDisorders or its staff.
Top