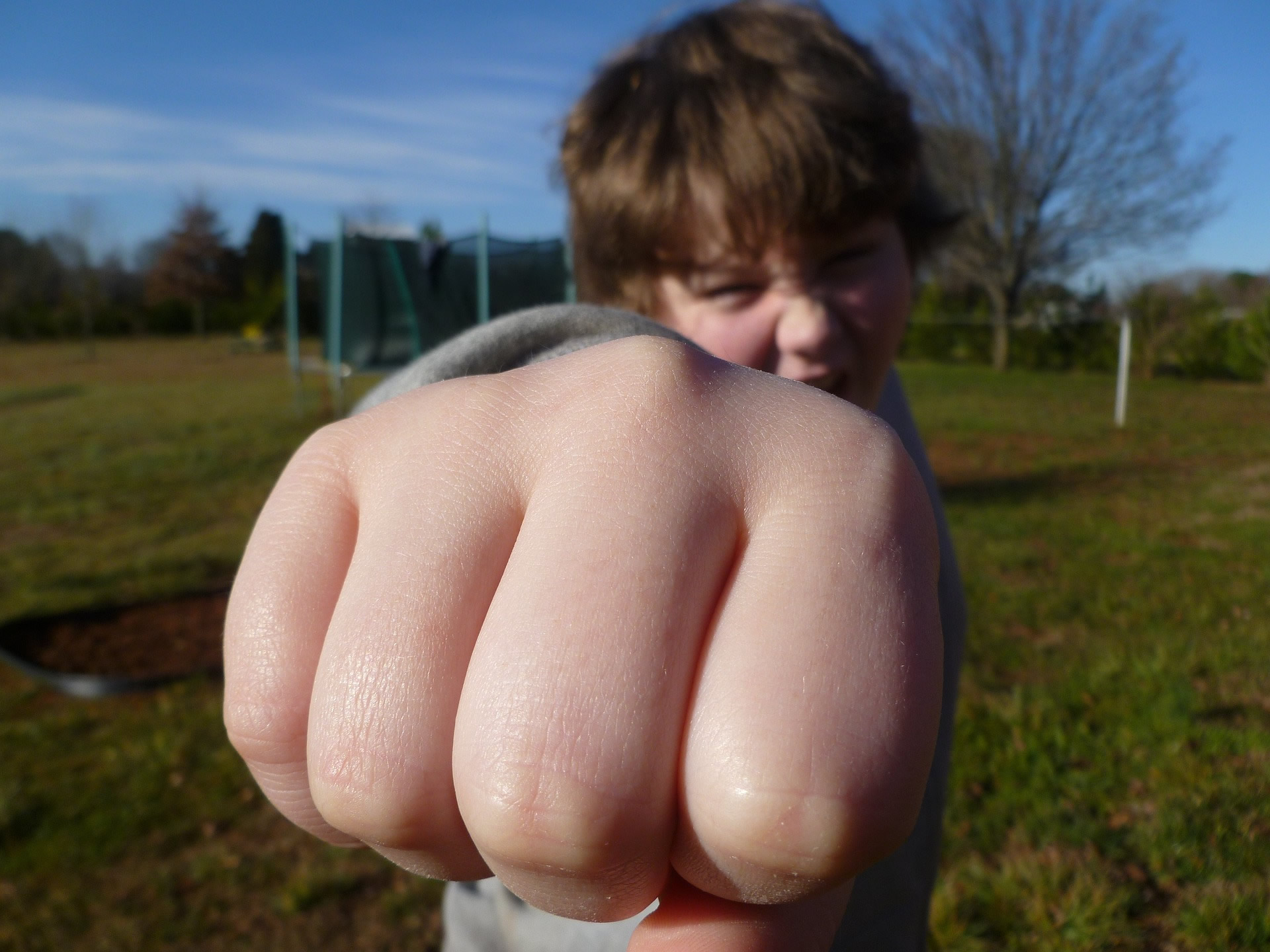 Incorporating omega-3, vitamins and mineral supplements into the diets of children with extreme aggression can reduce this problem behavior in the short term, especially its more impulsive, emotional form, according to University of Pennsylvania researchers who published their findings in the Journal of Child Psychology and Psychiatry.

Adrian Raine, the Richard Perry University Professor of Criminology, Psychology and Psychiatry, has spent his career looking at how the brain's biological functioning affects antisocial behavior. He focuses specifically on understanding these actions and learning how to modify them, whether with something benign like a child acting out or with something extreme, in the case of a homicidal killer.

"How do you change the brain to make people better?" he asked. "How can we improve brain functioning to improve behavior?"

These questions formed the foundation for work Raine had previously done with adolescents on the African island of Mauritius. In a randomized control trial, one group received omega-3 supplements for six months, the other didn't. Those taking the fish oil saw a reduction in aggressive and antisocial behavior.

"That was my starting point," he said. "I was really excited about the results we published there."

Mauritius, however, is a tropical climate and a different culture from the United States, so Raine, a Penn Integrates Knowledge Professor, decided to test a new version of the study in Philadelphia, to aim for more broadly applicable outcomes. He partnered with Therese Richmond, the Andrea B. Laporte Professor of Nursing and associate dean for research and innovation, and several other Penn faculty, including Rose Cheney of the Perelman School of Medicine and Jill Portnoy of the Criminology Department in the School of Arts & Sciences.

The Philadelphia randomized control study placed 290 11- and 12-year-olds with a history of violence into four groups: The first received omega-3 in the form of juice, as well as multivitamins and calcium for three months. For that same duration, a second group participated in cognitive behavioral therapy, or CBT, which included meeting weekly for an hour, with time split between the child, the parent and with both together.

"Sessions focused on the links between thoughts, feelings and behaviors and also practicing alternative actions the children could take to deal with difficult situations rather than to emotionally react to something," said Richmond, who supervised the clinical trial. "It's helping the child build a toolbox of ways to interact with others. For example, if I'm angry, how might I cope with anger other than physically striking out?"All participants got homework, too.

A third group in the study took the supplements and participated in CBT, and a fourth received resources and information targeted at reducing aggressive behavior. Blood samples at the experiment's start and conclusion measured omega-3 levels in each child.

"Immediately after three months of the nutritional intervention rich in omega-3s, we found a decrease in the children's reporting of their aggressive behavior," Richmond said. The team also followed up three and six months later.

At the first check-in, participants getting the combination of CBT and omega-3s reported less aggression than the control group and the therapy-only group. By the final check-in, however, any positive effects had dissipated. What remains unknown is whether continued use of omega-3s would lead to a long-term reduction in antisocial behavior.

There were other minor limitations to the research. For one, self-reporting completed by parents and children didn't line up. The 11- and 12-year-olds in the omega-3 and CBT-supplement groups noted fewer aggressive behaviors; their parents said such tendencies hadn't changed. Also, some participants dropped out before the study had finished.

Despite these challenges, Raine, Richmond and their colleagues said the findings provide some important insight.

"No matter what program you use, could adding omega-3s to your treatment help?" Raine asked. "This suggests it could."

And though the work answers some questions, it also creates new ones, which returns to a larger point regarding the mind-action connection: It's complicated.

"We can't oversimplify the complexity of antisocial behavior. There are many causes," Raine said. "It's not just the brain. Is it a piece of the jigsaw puzzle? I think it is."