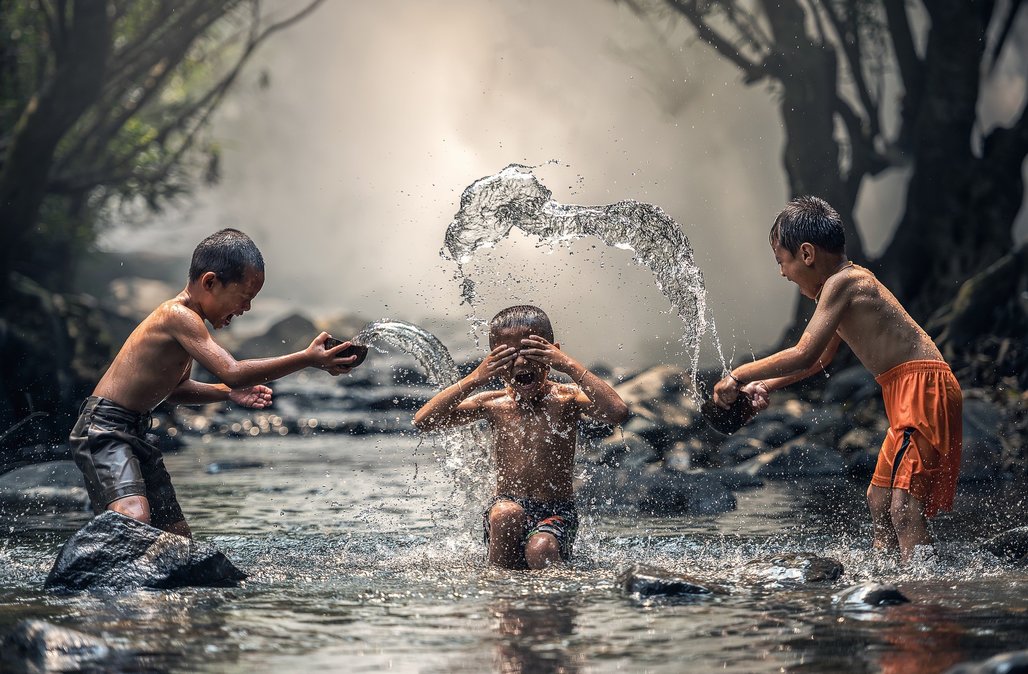 Young children are more likely to behave aggressively if they think other children want to hurt them--for example, when they interpret accidental bumps as provocations. Researchers investigated whether parents' explanations of how peers interact would help 4- to 6-year-olds interpret others' behavior with less hostility and behave less aggressively. They found that parents' explanations help young children view their peers' behavior with less hostility.

"Young children may feel physically hurt, left out, or frustrated by their peers' actions, the intent of which, at this age, is frequently unclear," explains Anouk van Dijk, a postdoctoral researcher in psychology at Utrecht University, who led the research. "While most children interpret ambiguous slights as accidental, some feel they are hostile. By framing social situations in a positive way, parents can help their children perceive less hostility in their social worlds and thus, reduce their likelihood of behaving aggressively."

Young children rely primarily on their parents to help them make sense of their social worlds and many talk to their parents frequently about interactions with peers. In two studies, researchers looked at this practice to see how it affected children's views of their peers. Almost 270 Dutch middle-class parents and their 4- to 6-year-olds were given a picture book with four short stories about challenging interactions between peers, such as being hurt on the playground or being skipped over when candies were handed out.

In the first study, the researchers asked parents to discuss peer interactions in the picture book with their children as they naturally would, then observed how the discussions influenced changes in the children's tendencies to perceive the peers in the book as hostile. In the second study, researchers compared children's responses to different ways of talking about the stories by instructing some parents to discuss positive interpretations of the stories with their children (e.g., the harm was done accidentally), other parents to discuss norms and values (e.g., aggression is wrong, sharing is good), and a third group of parents to just tell the stories without any discussion (the control group).

"Our results suggest how parents can engage with their children in constructive conversations about peer provocations to help them interpret their interactions with peers less negatively," says Astrid Poorthuis, assistant professor of psychology at Utrecht University, who coauthored the research. "Although we looked at only the short-term effects of discussing peer interactions in stories, it seems plausible that similar effects could be found if we looked at parents' day-to-day discussions about children's actual interactions with their peers."

The studies' authors caution that their findings, based on a group of mostly White and highly educated parents, may not be generalizable to more heterogeneous groups.