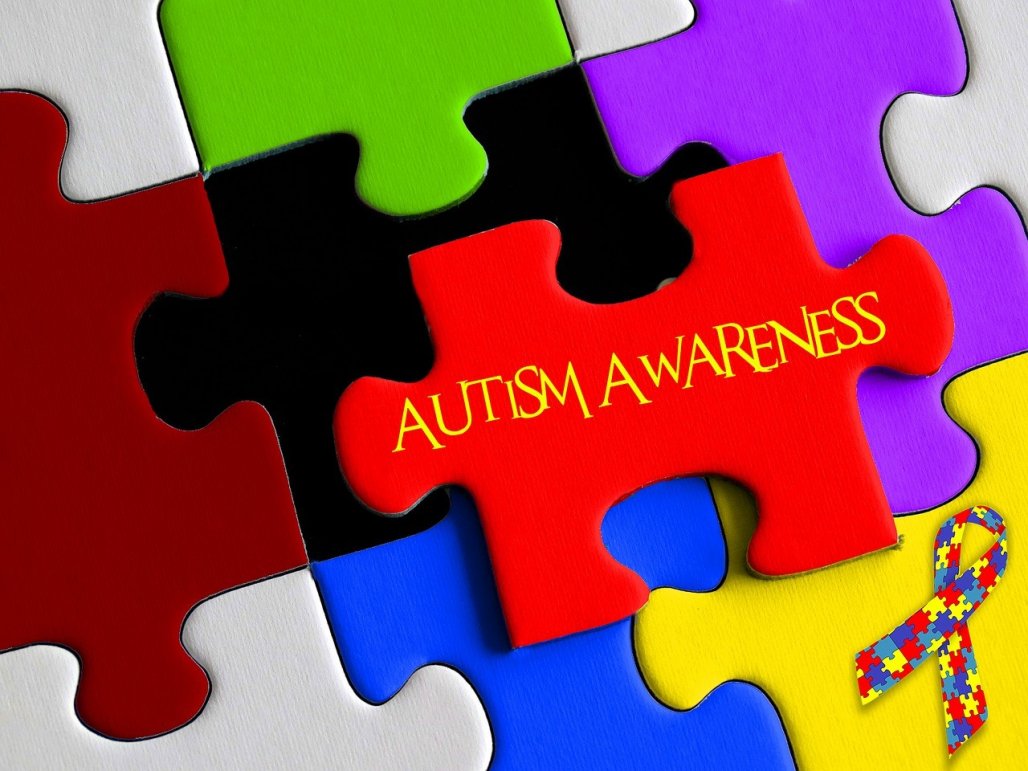 A new study shows that the ability to distinguish truth from lies is diminished in people with autism spectrum disorder (Autism Spectrum Disorders (ASD)) - putting them at greater risk of being manipulated.

Researchers, led by Professor David Williams of the University of Kent, found that lie detection ability is 'significantly diminished' in those with a full Autism Spectrum Disorders (ASD) diagnosis. It is also related to how many Autism Spectrum Disorders (ASD) traits people in the general population have - the more traits, the poorer the deception detection ability.

Professor Williams, of Kent's School of Psychology, and researchers from four other universities in the UK and US conducted experiments with participants exhibiting varying degrees of Autism Spectrum Disorders (ASD) and compared them to those who were deemed 'neurotypical' or not displaying autistic patterns of thought or behaviour.

Participants were shown a number of videos of people responding to questions about their earlier participation in an experiment during which they had an opportunity to cheat by looking at an answer sheet while the experimenter was out of the room. All the people in the video denied cheating, but some of them had actually looked at the answer sheet. Participants had to judge whether the people in each video were lying or not.

In one video shown to participants a liar responds 'I guess no' to the question 'did any cheating occur when the experimenter left the room?'. Those with a diagnosis of Autism Spectrum Disorders (ASD) and those from the general population with a high number of Autism Spectrum Disorders (ASD) traits found it difficult to make an inference about deceit, even when such cues were available.

They conclude that 'if such training were successful, it would represent a significant opportunity to enhance the lives of a group of people who, on the basis of our result and anecdotal reports, are clearly susceptible to exploitation.'

Bullying gets worse as children with autism get older