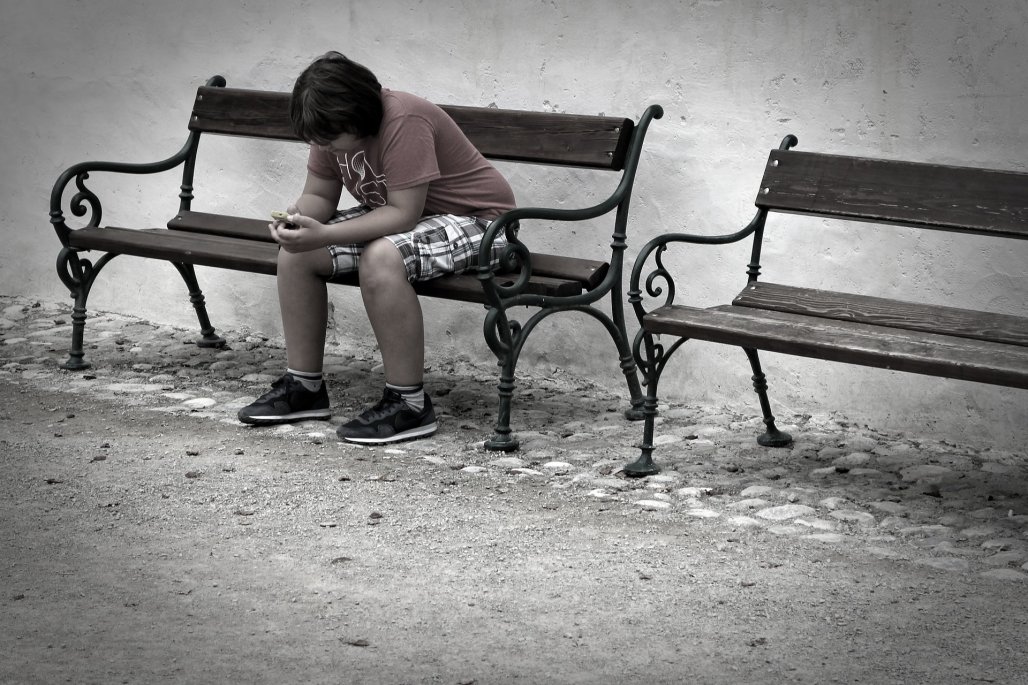 Happiness is not a warm phone, according to a new study exploring the link between adolescent life satisfaction and screen time. Teens whose eyes are habitually glued to their smartphones are markedly unhappier, said study lead author and San Diego State University and professor of psychology Jean M. Twenge.

To investigate this link, Twenge, along with colleagues Gabrielle Martin at SDSU and W. Keith Campbell at the University of Georgia, crunched data from the Monitoring the Future (MtF) longitudinal study, a nationally representative survey of more than a million U.S. 8th-, 10th-, and 12th-graders. The survey asked students questions about how often they spent time on their phones, tablets and computers, as well as questions about their in-the-flesh social interactions and their overall happiness.

On average, they found that teens who spent more time in front of screen devices--playing computer games, using social media, texting and video chatting--were less happy than those who invested more time in non-screen activities like sports, reading newspapers and magazines, and face-to-face social interaction.

Twenge believes this screen time is driving unhappiness rather than the other way around.

"Although this study can't show causation, several other studies have shown that more social media use leads to unhappiness, but unhappiness does not lead to more social media use," said Twenge, author of "iGen: Why Today's Super-Connected Kids Are Growing Up Less Rebellious, More Tolerant, Less Happy--And Completely Unprepared for Adulthood."

Total screen abstinence doesn't lead to happiness either, Twenge found. The happiest teens used digital media a little less than an hour per day. But after a daily hour of screen time, unhappiness rises steadily along with increasing screen time, the researchers report today in the journal Emotion.

"The key to digital media use and happiness is limited use," Twenge said. "Aim to spend no more than two hours a day on digital media, and try to increase the amount of time you spend seeing friends face-to-face and exercising--two activities reliably linked to greater happiness."

Looking at historical trends from the same age groups since the 1990s, the researchers found that the proliferation of screen devices over time coincided with a general drop-off in reported happiness in U.S. teens. Specifically, young people's life satisfaction, self-esteem and happiness plummeted after 2012. That's the year that the percentage of Americans who owned a smartphone rose above 50 percent, Twenge noted.

"By far the largest change in teens' lives between 2012 and 2016 was the increase in the amount of time they spent on digital media, and the subsequent decline in in-person social activities and sleep," she said. "The advent of the smartphone is the most plausible explanation for the sudden decrease in teens' psychological well-being."