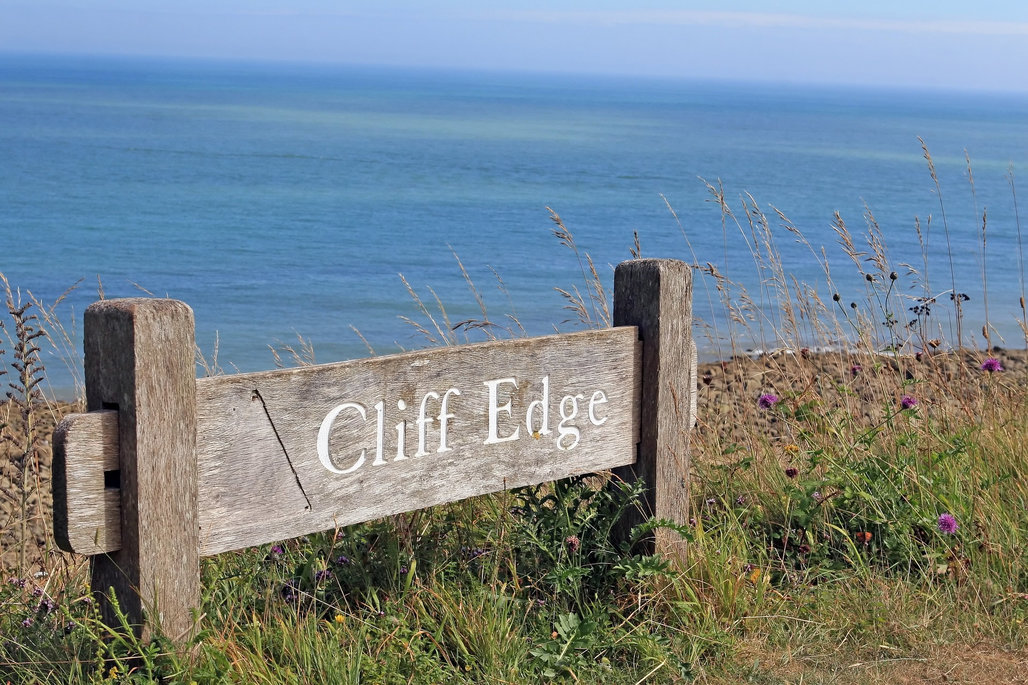 Suicide is the second leading cause of death in the U.S. among those aged 15 to 34 years and yet, despite years of mental health research, our ability to predict suicidal behavior is only slightly better than chance. Research from the University of Pittsburgh School of Medicine provides a new approach to tackling the problem, showing that fluctuation and severity of depressive symptoms are much better at predicting risk of suicidal behavior in at-risk young adults than using psychiatric diagnoses alone.

Published in JAMA Psychiatry, the findings, which include the description of a new Prediction Risk Score, may help clinicians better identify patients at risk for suicidal behavior and intervene earlier.

"Predicting suicidal behavior is one of the most challenging tasks in psychiatry, but for an outcome that is so life-threatening, it is definitely not acceptable that we're only doing slightly better than chance," said senior author Nadine Melhem, Ph.D., associate professor of psychiatry at Pitt's School of Medicine and a researcher at UPMC Western Psychiatric Hospital.

Physicians rely heavily on psychiatric diagnoses when estimating suicide risk, but though they are quite useful, diagnoses alone don't do a great job because they are labels that often don't change. Instead, Melhem wanted to develop a predictive model that would identify symptoms that can change over time because such a model, she surmised, would be more accurate at signaling the likelihood of suicidal behavior in at-risk young adults.

In the study, Melhem along with her colleagues David Brent, M.D., professor of psychiatry at Pitt's School of Medicine, and John Mann, M.D., professor of psychiatry at Columbia University, followed 663 young adults who were at high risk for suicidal behavior because their parents had been diagnosed with mood disorders. Over 12 years, the parents and their children were periodically evaluated through standard assessments for psychiatric diagnoses and symptoms of depression, hopelessness, irritability, impulsivity, aggression and impulsive aggression.

After analyzing data for all these symptoms, the researchers found that having severe depressive symptoms and a high variability of those symptoms over time was the most accurate predictor of suicidal behavior. The severity and variability in impulsivity and aggression over time did not add to the prediction model.

Combining this measure of variability in depressive symptoms along with other relevant factors such as younger age, mood disorders, childhood abuse, and personal and parental history of suicide attempts, Melhem and her team developed a Prediction Risk Score. They concluded that a score of 3 or more of these risk factors indicated a higher risk for suicidal behavior. Using this threshold in the study population, they found the predictive test to be 87 percent sensitive, much better than currently available models.

The model has to be independently tested and replicated in different populations, and future research to include objective biological markers will be needed to make the Prediction Risk Score more accurate, notes Melhem.

"Our findings suggest that when treating patients, clinicians must pay particular attention to the severity of current and past depressive symptoms and try to reduce their severity and fluctuations to decrease suicide risk," Melhem said. "The Prediction Risk Score is a valuable addition to the physician's toolkit to help predict suicide risk in high-risk individuals, and it can be done at little cost because the information needed is already being collected as part of standard evaluations."