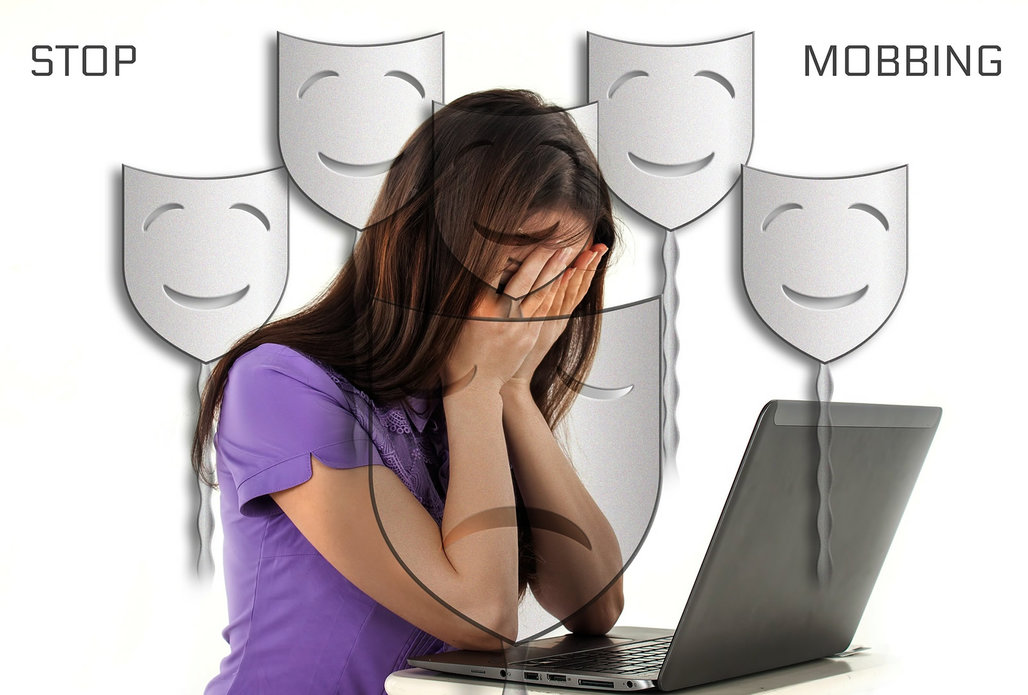 Girls are more often bullied than boys and are more likely to consider, plan, or attempt suicide, according to research led by a Rutgers University-Camden nursing scholar.

In an examination of data from the Centers for Disease Control's nationally representative Youth Risk Behavior Survey from 2011-2015, Pontes and her fellow researchers conducted analyses of the data and found that more females are negatively affected by bullying.

Pontes says that, in general, girls are more often bullied than boys, and girls are also more likely to consider, plan, or attempt suicide compared with boys, regardless of being bullied or not--although boys are more likely to die by suicide. In this study, Pontes and her fellow researchers looked at significant associations and not direct causal links.

Using two methods of statistical analysis, the researchers showed the probability of a link between bullying and depressive symptoms and suicide risk, and then compared the results of the two methodologies.

Through the more commonly used multiplicative interactions method, their findings matched the findings that some other researchers have used in previous studies, which showed no difference between males and females being bullied at school and having depressive symptoms or suicide risk behaviors.

However, when using the International Journal of Epidemiology-recommended methodology of additive interactions, Pontes and her team found the effects of bullying are significantly higher in females than males on every measure of psychological distress or suicidal thoughts and actions.

The study, "Additive Interactions between Gender and Bullying Victimization on Depressive Symptoms and Suicidality: Youth Risk Behavior Survey 2011-2015" by Pontes and her colleagues, is published in the journal Nursing Research.

"To our knowledge, our paper is the first in nursing to compare these two methodologies, and to challenge the status quo of analysis in our field," says Pontes.

The researchers acknowledge limitations with the study, such as the nature of its retrospective design and the inability to change or alter the design of the CDC study.

Pontes hopes the results of her team's examination will help draw attention to how researchers conduct analyses of data and how crucial it is to carefully consider which methods are the best fit, or to use both methods and compare them.

Bullying among boys is often physical. Pontes says while many schools are cracking down on physical bullying which people can see, those actions probably are preventing and stopping bullying that's more common among males.

Among females, Pontes says, the bullying is often the kind that's not visible. It's often relational bullying, such as excluding someone from activities and social circles, or spreading rumors about them. The actions are not overt, Pontes explains, so they could go on for a long time without anyone else knowing.

"Our school interventions should understand the differences in bullying and how we might better address females who are bullied," says Pontes.

The Rutgers-Camden nursing researcher believes that preventing bullying should begin at a young age. She says parents should start teaching preschool children that bullying is unacceptable.

"There are parents who see it as a rite of passage," says Pontes. "They say, 'Everyone gets bullied. You have to buck up. Stand up for yourself.'"

She says pediatricians and nurse practitioners should talk about the harmful effects of bullying with parents so that they can intervene early and reduce the victimization that causes adolescents to consider suicide, so they will be able to live happier and healthier lives.